The star-studded red carpet on the opening night of the Red Sea International Film Festival in Jeddah featured a who’s who of local and international talent. 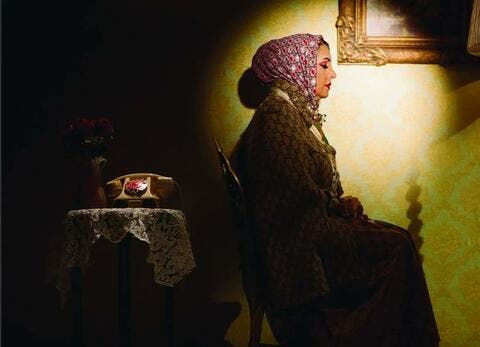 Among those honored during the opening ceremony on Monday for their contributions to cinema were three women: Veteran French actress Catherine Deneuve, Saudi film director Haifaa Al-Mansour, and Egyptian actress Laila Eloui.

Among those honored during the opening ceremony on Monday for their contributions to cinema were three women: Veteran French actress Catherine Deneuve, Saudi film director Haifaa Al-Mansour, and Egyptian actress Laila Eloui.

“It is always an honor to have your work recognized by the film industry,” she added. “I am particularly grateful for this honor and the opportunity to be part of this larger celebration of the contribution of women to cinema.

“I hope my work can help inspire young women to chart their own careers in this industry and I hope this recognition of the contribution of women in cinema in general will continue to underline the importance of having a strong female presence both in front of and behind the camera.”

The festival is celebrating in particular the role women in the film industry, and awards were also presented to two exceptional regional talents for their extraordinary contributions to cinema. Al-Mansour, the first Saudi female director, won a number of international awards for her feature debut, “Wadjda,” in 2012, while 59-year-old Egyptian actor Eloui has appeared in more than 70 films.

Also honored during the opening ceremony was Jack Lang, president of the Arab World Institute and long-time supporter of the arts and culture.

“I am personally impressed by this beautiful young Saudi cinema and its inspiring directors,” Lang, a former minister of culture in France, told the festival audience, adding: “Long live the Red Sea International Film Festival, which will become one of the best film festivals in the world.

In a recent interview with Arab News en Francais, Lang, a major supporter of cultural exchange through the arts it all its forms, said: “People around the world have absolutely no idea how far a real cultural revolution is taking place in Saudi Arabia in all fields, such as art, cinema, theater, literature, painting, sculpture, music.” 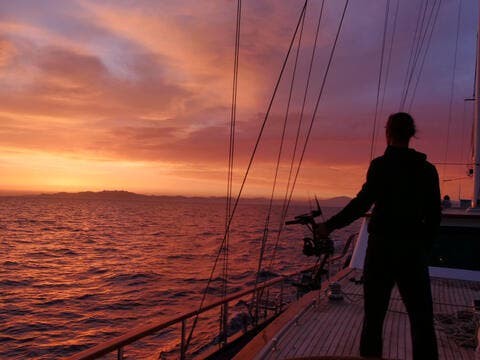 He also expressed his “immense admiration” for the work being done in the Kingdom by Saudi authorities in general and Saudi Culture Minister Prince Badr bin Abdullah bin Farhan in particular.

The Red Sea International Film Festival continues until Dec. 15. It will screen 138 films from 67 countries in 34 languages.