Coffee is more than a simple beverage, it is a passion for many individuals. It even has its own subculture, language, and way of life. That's why international Coffee Day is the perfect opportunity to learn about the drink and enjoy it. 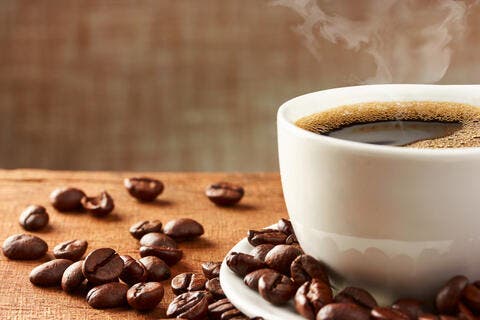 Truth or Myth! Drinking Coffee Can Lengthen Your Life?

Coffee Day is a day to enjoy and appreciate everything that has to do with this lovely little black beverage, whether a person prefers straight espresso, americanos, lattes, or cappuccinos; iced, decaf, instant, or filter.

Whilst not every person on the planet agrees, most individuals believe coffee tastes fantastic. Additionally, is aware drinking it give us a much-needed energy boost and vitality. After all, isn't this the reason why most people drink a cup of coffee first thing in the morning when the wake up?

The History of International Coffee Day

Ethiopia is supposed to be the country where coffee beans' properties were originally discovered. The coffee berry or cherry pits, not the beans, are what we often refer to as coffee. According to legend, a goat herder in the ninth century started experimenting after observing their stimulating effects on his goats.

Coffee consumption probably first gained popularity in the Arab world in the 15th century. From there, it moved to Asia, Italy, Europe, and the Americas before arriving in the coffee cup you're holding in your hand right now.

Third wave coffee shops, however, didn't begin to appear in the marketplace until nearly 50 years ago. These unique coffee shops put a focus on offering high quality coffee, from the beans to the roasting to the customized brewing method, going beyond the standard diner coffee served in quantity. That's where the coffee culture really started to take on a life of its own.

Since 2005, this day, sometimes known as "National Coffee Day" or simply "Coffee Day," has generated some interest in the US. However, it appears a 2009 commercial for the New Orleans Coffee Festival was the first to utilize the phrase "International Coffee Day." The first holiday in Taiwan seems to have appeared in the same year.

Throughout the year, numerous nations around the world observe their own national coffee days. In order to create a single day of celebration for coffee enthusiasts around the world, the Member States of the ICO decided to organize International Coffee Day on October 1 in March 2014. 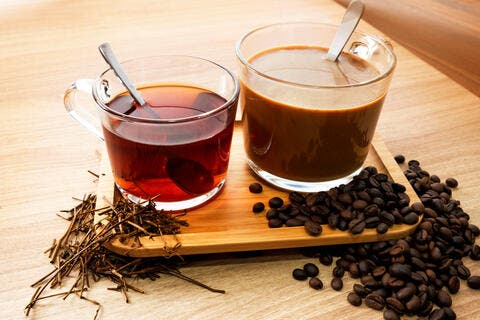 Why Are More Asians Switching From Tea to Coffee?

Arab News explores the flavors and customs of Saudi coffee as part of their celebration of International Coffee Day.