Closing out Pride Month, AANM and YallaPunk are holding a debut virtual concert by INDKNA, a Yemeni and Yemeni American band of immigrant and gender nonconforming women. Following the performance, there will be a talkback moderated by YallaPunk founder Rana Fayez. 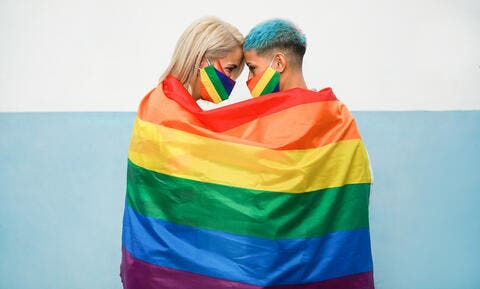 Joe Biden Declares June as LGBTQ+ Pride Month in The US

INDKNA is a group of Yemeni and Yemeni-American artists and songwriters who offer alternative and empowering narratives for Yemeni women and minorities.

As a band of immigrant and gender nonconforming women, INDKNA’s music centers a radical feminist approach in its songwriting practice, as it tackles issues of bodily censorship, political unrest in Yemen and personal struggles. 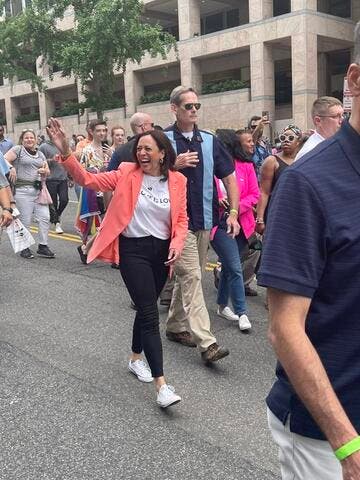 The event is supported by the Arab American National Museum an affiliate of the Smithsonian Institution in Washington, D.C.