Published December 22nd, 2021 - 07:25 GMT
Zawal short film. (Twitter)
Highlights
The film, through Adam, highlights how the refugees are tethered to their trauma, constantly reminded of it during the pandemic

Audiences at the Red Sea International Film Festival in Jeddah were offered a glimpse into the life of Adam, a refugee child living during COVID-19 in Berlin-based Saudi director Mujtaba Saeed’s short film “Zawal.” 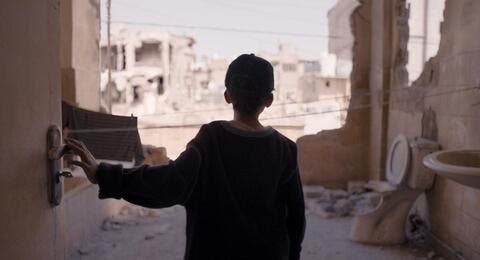 The film explores the nature of fear and how it takes different forms depending on the context, in the director’s latest on-screen venture.

Saeed, 34, told Arab News: “Fear is a primal instinct that helps us identify danger, but it can have adverse effects that hinder our ability to assess the consequences.” 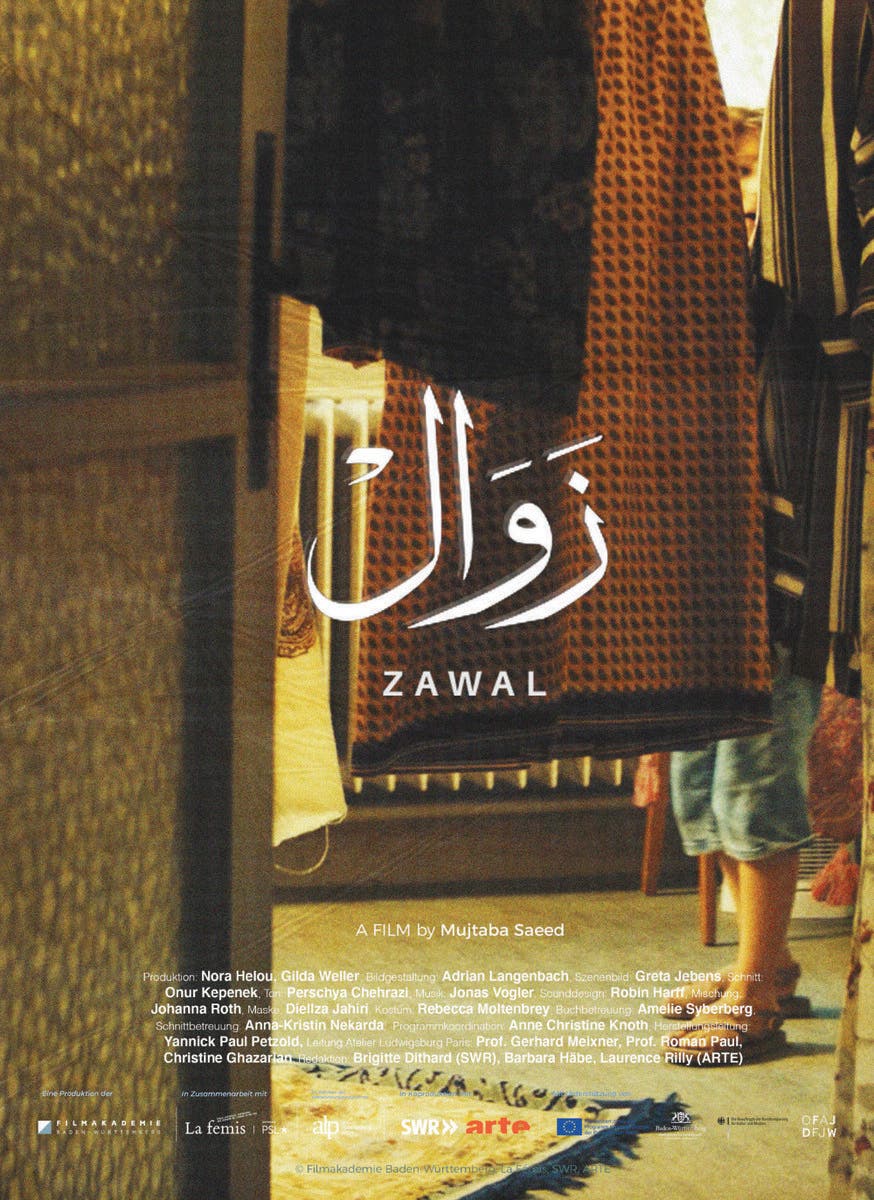 During his time in Berlin, Saeed was exposed to the film industry and rich art scene and became invested in hearing from the refugees who lived in a camp in the city. Saeed said that the uncertainty brought about by the current pandemic was disproportionately affecting refugees, whose lives were already marked by instability.

“The already turbulent living conditions for the often-marginalized refugees make them more vulnerable to the hardships presented by the pandemic,” said Saeed.

In his film, he strives to portray the fear and panic that COVID-19 instilled in the hearts of refugees — men, women and children alike.

The film, through Adam, highlights how the refugees are tethered to their trauma, constantly reminded of it during the pandemic.

In his search for a protagonist, Saeed decided to cast a child refugee who had never been exposed to the lights and camera in order to capture the true essence and depth of pain.

“The fear experienced by Adam is deeply rooted in his identity as a child refugee,” the director said.

When asked about the relevance of the title “Zawal,” which translates to dissipate or disappear, Saeed said that the story marks the beginning and the end of pain as it transcends conceptual fear. 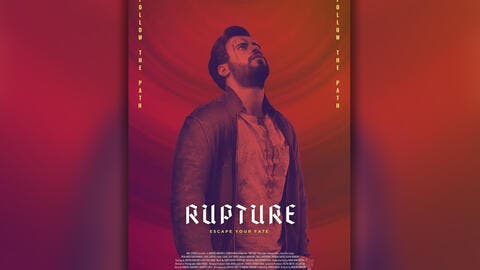 “The takeaway is what the audience makes of it,” he told Arab News. “My approach is to relay and translate the intense fear that uncertainty poses to the most vulnerable, creating factions among them. With that, audiences get a better understanding of refugees’ plight and are moved to compassion for them.”

His advice to young directors and future filmmakers is to read often, as it widens one’s horizons, and watch different cinematic works.