Females in the southern African country of Zimbabwe are taking to martial arts to combat increasing incidents of gender-based violence. 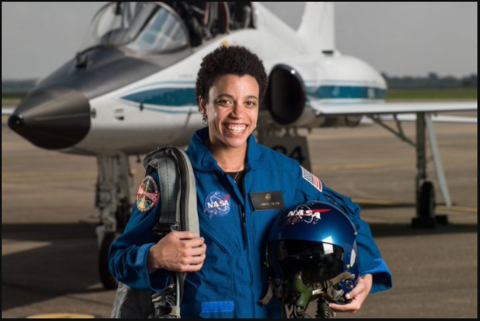 Speaking to Anadolu Agency on eve of the International Day for Elimination of Violence against Women, which is being observed on Thursday, Kudzaishe Takaedza, 24, who has learned karate said she is now feeling safe and confident.

“Karate has made me feel very safe in any aspect that I have because I don't have to constantly worry and look over my shoulder every hour for my safety,” she said.

According to Zimbabwe’s national gender-based hotline known as Musasa Project, they received 6,832 gender-based violence calls from March 30, the beginning of COVID-19 lockdown till December 2020. About 94% of the distress calls were from women.

Yet many believe that martial arts have come in handy to help women caught up in gender-based violence.

Early last year, Thembi Nyamande, 33, based in Harare used her karate skills to confront a suspected rapist who had pounced on her at her apartment. She used her skills to hit the assailant below his chest, causing him to lose consciousness.

Takaedza, who started learning karate at the age of 13, is now the holder of a dan black belt and has won two medals in the World Goju-Ryu Karate championship in 2013.

Zvikomborero Danzwa, 21, has turned to boxing to infuse fear among people harassing women.

“If you are a woman, cases to be undermined or getting abused are very high, and so doing boxing and karate is a defense mechanism for women even in homes against abusive husbands or boyfriends,” she said.

She said that boxing and karate have helped women to combat abusive men on the streets and even at home.

“Some men are abusive physically in marriages for instance. Even thieves undermine women like us, and karate or boxing is helpful in such instances,” she said.

The International Day for Elimination of Violence against Women is observed in memory of Mirabal sisters -- three political activists from the Dominican Republic, a Caribbean nation -- who were brutally murdered in 1960.

Proud to be representing Zimbabwe 🇿🇼 in Ghana 🇬🇭 the next two days for the 2nd African Martial Arts Conference.

Will be speaking on Youth and Women in African Martial Arts 💪🏾. #kyokushinwomen pic.twitter.com/z4s56ezqXx

Takaedza and Danzwa have recommended all women to learn martial arts to remain safe.

“Thanks to boxing, nobody can abuse me because I can do things that stop abusers from abusing me. Boxing skills have helped me because I have friends who when they face abuse, can count on me. I can stand up for them so that they cannot be abused. I can fight the abusers using my boxing skills and make sure even my friends are safe,” she said. 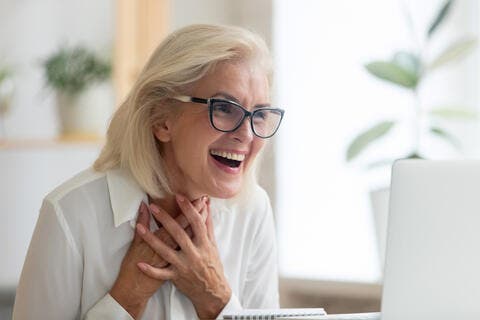 Moved by the rate of violence against underage mothers, Natsiraishe Maritsa, 21, had pioneered the formation of a karate-training group in 2017. She said both married and unmarried girls were introduced to martial arts to give them confidence.