Energy demand to increase by 40% 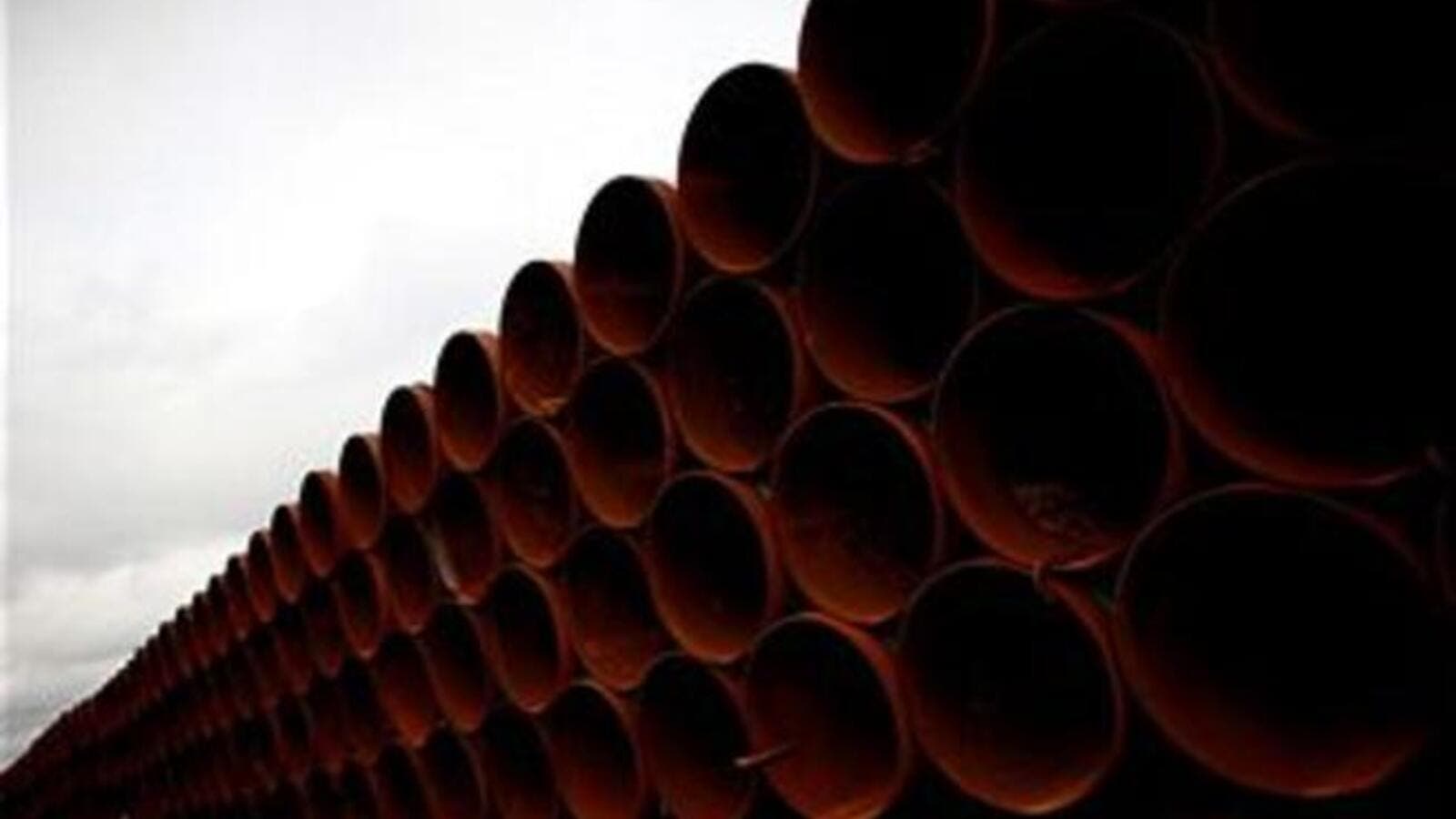 By 2035, global demand for energy will increase by almost 40 percent, and currently more than 1.5 billion people worldwide are without access to electricity, said experts at a debate hosted by DuPont in Sao Paulo. Defining a future energy path was the focus of the debate with DuPont and key global partners, moderated by BBC World News host Adam Shaw.

DuPont brought together a panel of distinguished experts at the debate, all of whom believe that working together, we can address one of the most important challenges our generation faces “ a world that can adequately meet its energy needs now and in the future. Demand for power in the Middle East is projected to grow at more than seven percent per year over the next decade, while at the same time the Arab World is also posting the fastest rising per capita greenhouse gas emissions in the world.

Governments and investors are thus eyeing long-terms solutions that can meet both growing power demand and the high environmental standards being set by Arab leaders, experts said. The Gulf is showing its determination to become a leader in renewable energy not only into a development philosophy but a real and viable business, said Ricardo Brahim, Oil and Gas Leader - Middle East.  We see strong potential for photovoltaic materials and technologies for the growing GCC market for solar energy. DuPont achieved about $1.4 billion in sales to the photovoltaic market in 2011, and has set a goal to reach $2 billion in sales by 2014, based on continued, strong demand for its products.

The tremendous opportunities around photovoltaic, clean technologies and water solutions in GCC motivate us to collaborate with customers and partners to develop innovative and sustainable market-driven solutions that will address important challenges of the present and the future, he added. DuPont also marked its sponsorship of the upcoming second series of the BBC World News program Horizons, presented by award-winning BBC business journalist and host, Adam Shaw. This series of Horizons continues the journey across the globe in search of the ideas and businesses that may succeed over the next decade in tackling the planets biggest challenges.

The new season of Horizons will air on BBC World News, in more than 200 countries and territories around the world beginning on April 7. Meanwhile, OPEC is seeking a balance in world oil prices, but political instability rather than production issues are affecting the market price, Iraqi Oil Minister Abdul Kareem Luaibi said.