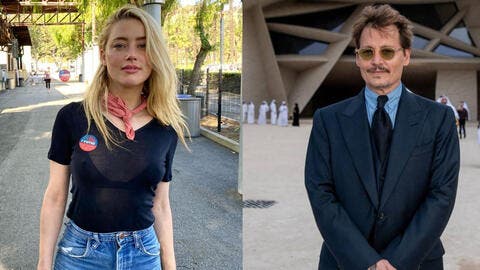 'Aquaman' producer Peter Safran shot down all claims of Heard being sacked from the project due to the controversy.

“You gotta do what’s best for the movie,” continued Safran, “We felt that if it’s James Wan, and Jason Momoa, it should be Amber Heard. That’s really what it was.”

i feel like aquaman 2 could survive just fine without amber heard in it… pic.twitter.com/b1pgXJ357v

The fact that Johnny Depp was removed from Fantastic Beasts 3 but Amber Heard won’t be removed from Aquaman 2 tells you everything you need to know about where Warner Bros stands. https://t.co/u6bIzg1BJX

Interact with this tweet if you won’t be watching Aquaman 2 because Warner Bros want to keep a proven abuser (aka Amber Heard) to play Mera pic.twitter.com/9YKVa2NUXF

Safran continued: “One is not unaware of what is going on in the Twitter-verse, but that doesn’t mean you have to react to it or take it as gospel or accede to their wishes. You have to do what’s right for the film, and that’s really where we landed on it.”

The news comes after Johnny Depp lost his libel case against the Sun newspaper over an article that called him a "wife-beater". 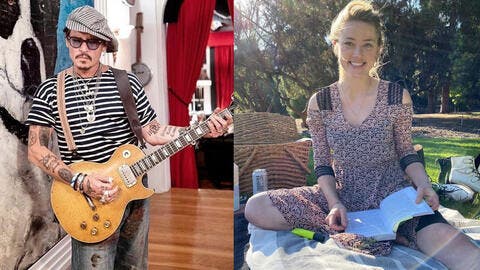 Johnny Depp Denies Being Violent to His Ex-Wife Amber Heard

Johnny 57, sued the paper after it claimed he assaulted his ex-wife Amber Heard, which he denies.

Heard and Depp divorced in 2016 after a whirlwind marriage and have since lobbied allegations of domestic abuse against each other.