The series, titled 'Wednesday' is Tim Burton’s reimagining of the Addams Family series; it is set to debut on Netflix in the fall. 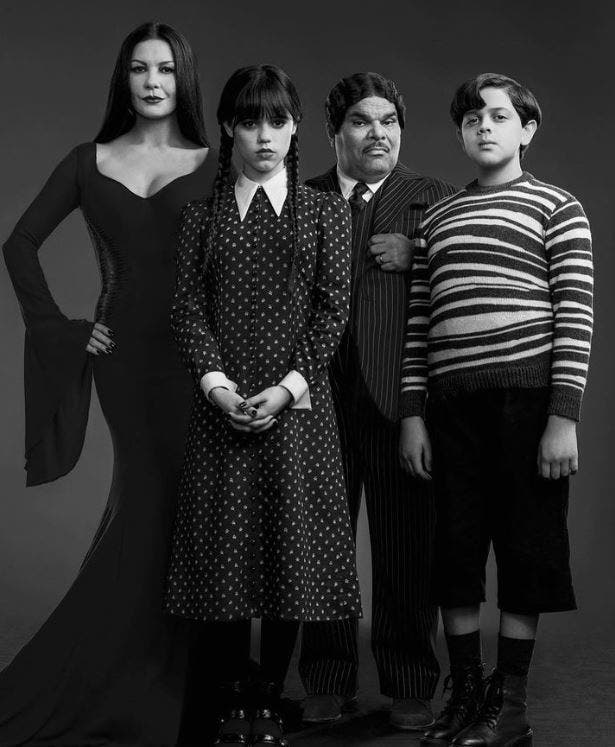 In the trailer, Ortega transforms into Wednesday Addams in the iconic character's black and white-collared dress and pigtails. The clip opens with Ortega ominously walking the halls of her school and unleashing bags of piranhas on the water polo team for picking on her brother.

Soon after, he parents decide to move her to a new school, where she will belong, 'Nevermore Academy',  run by Larissa Weems (Gwendoline Christie), where Wednesday believes she will fit in better than the old school, during her semester she attempts to master her psychic ability and solve a murder mystery that embroiled her parents almost 25 years ago. 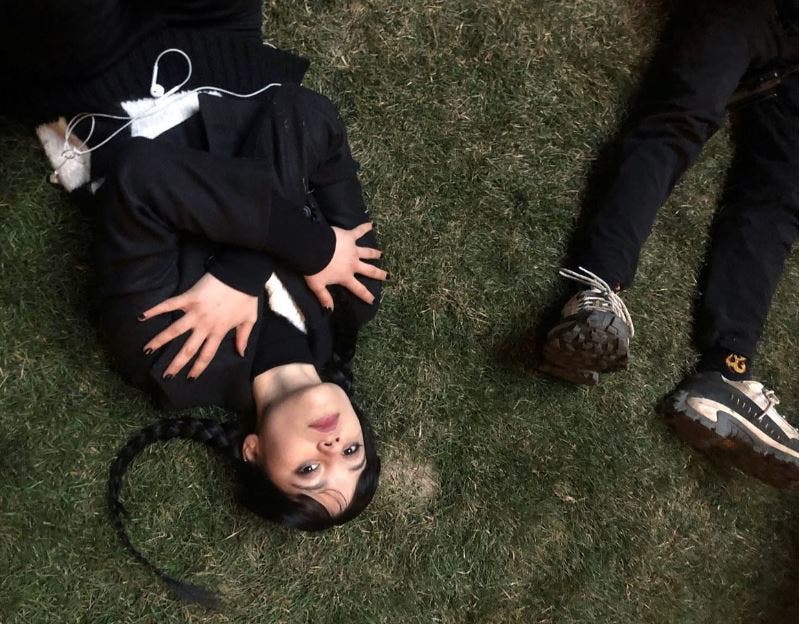 The image shows Jenna Ortega in the Wednesday character lying on grass with her arms folded, she rocks a goth iconic black outfit and headphones can be seen on her hip area

She captioned the photo, 'Good Mourning'.

Wednesday comes to Netflix this fall with an exact premiere date yet to be announced.