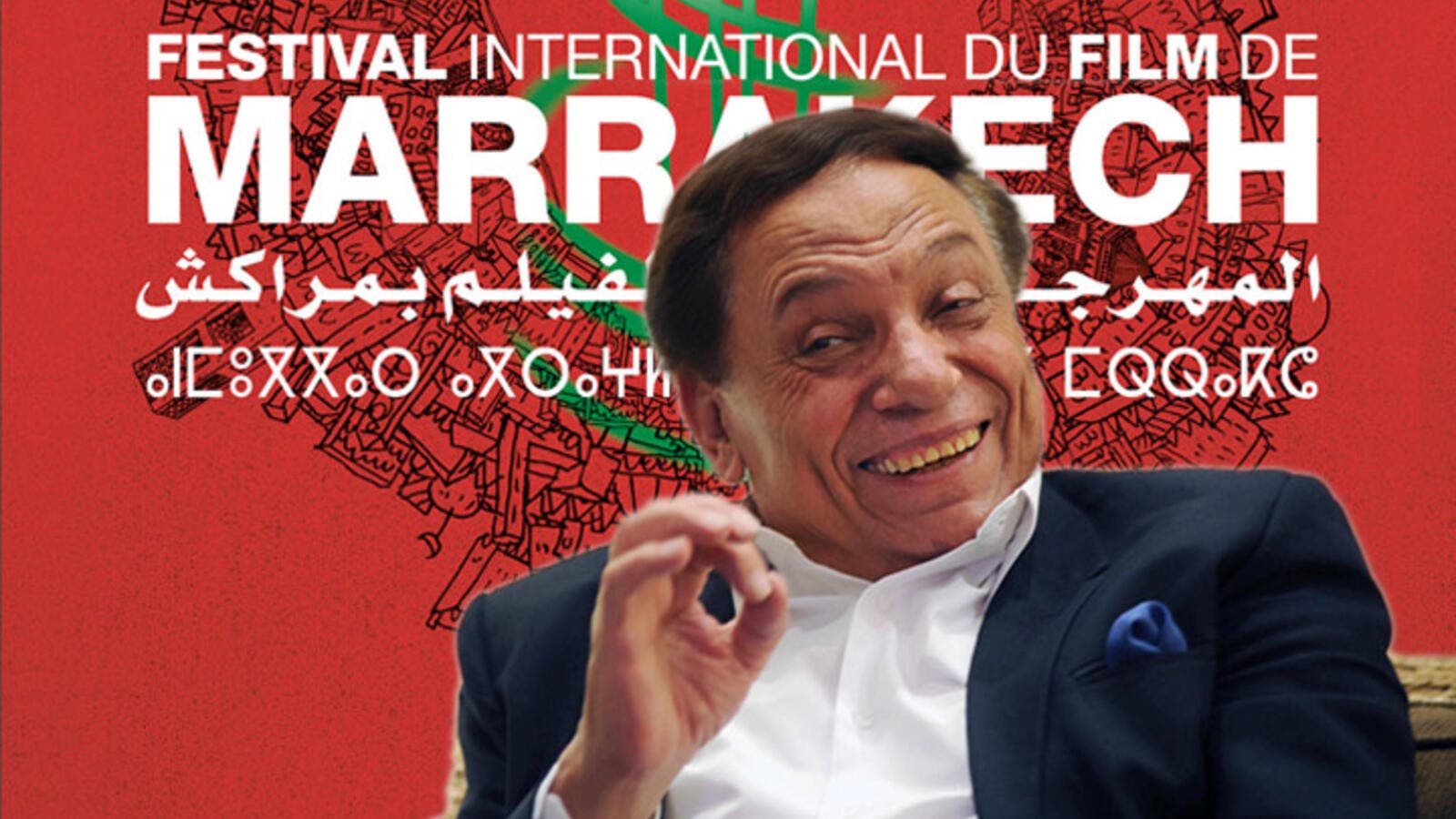 The hilarious Adel Imam will be recognized for his contributions to film in November. (Image: Albawaba edit)

Adel Imam will be attending the Marrakech Film Festival for the first time ever this year. According to Laha Magazine, the “King of Comedy” will be receiving special recognition for his contributions to Egyptian and Arab cinema.

Another star to be honored by the festival is Hollywood actress Sharon Stone. The 55-year-old “Basic Instinct” star will be paid tribute for her long successful career in the film industry.

The festival, in its 13th year running, will run from Nov 29 – Dec 7, and will see a host of A-listers and film talent attend the event.

Among the guests who will walk the red carpet of the prestigious event are Layla Bakhti, Yousra, Claudia Cardinali, Julie Feery, Essa Maygha, Franco Klouzi, Charlotte Rampling, and many more.