Adele Confirms Her Comeback With a New Song 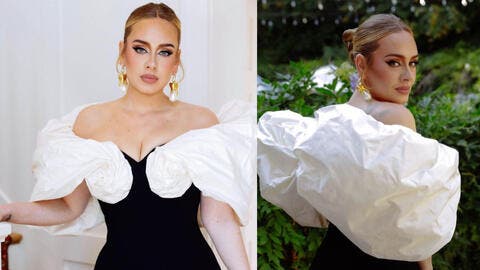 Adele Prepares The Release of Her 6th Album

And on Tuesday, the 33-year old confirmed she is in fact releasing a new song titled 'Easy On Me', the singer took to Twitter to share the news, 'Easy On Me - October 15' Adele captioned the post that featured a black and white teaser of the track.

Adele can be seen with her hand extended out on the car window moving in time with the music.

Easy On Me - October 15 pic.twitter.com/7HRvxAfEqy

The first single is clearly the kind of emotive piano ballad that she does so well, with a melody that instantly sounds like classic Adele. The video cuts out before her vocals kick in.

Fans have been anticipating new music since the Grammy winner's last album, "25," was released in 2015.

The singer typically titles her albums with numbers that reflect the age she wrote them.