Recently, rumors were spreading all over social media about Adele's love life.

And on Sunday, the 'Hello' singer confirmed her relationship with her alleged boyfriend American sports agent Rich Paul.

Adele posted a series of images rocking a back and white gown and ended the series with a black and white picture in a photo booth alongside Rich.

She captioned the series with a simple red heart emoji.

In March of this year, Adele finalized her divorce from Simon Konecki, her ex-husband with whom she shares custody of their eight-year-old son, Angelo.

News of the couple's potential romance accelerated after they were spotted together looking cozy at Game 5 of the NBA Finals back in July. The duo headed to Phoenix's Footprint Center. 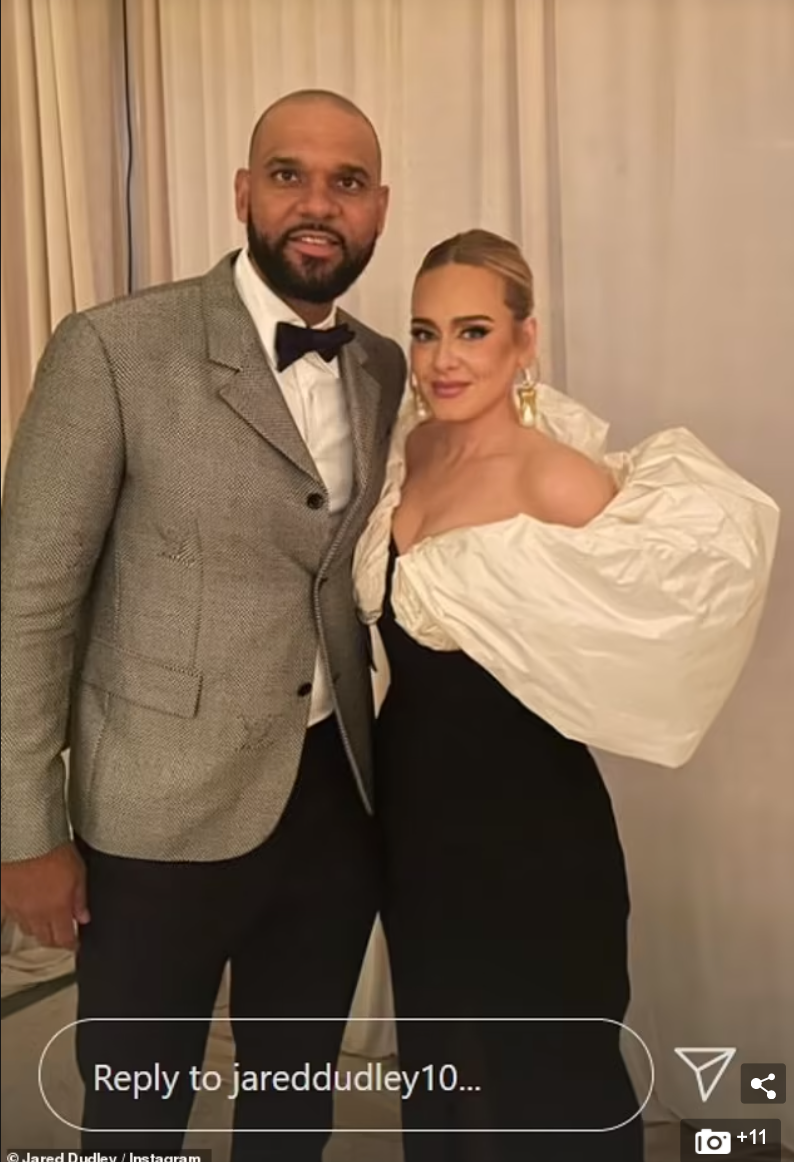 Barcelona to Bring in Haaland, Pogba & Olmo in 2022