Published February 7th, 2020 - 11:39 GMT
Until this moment, Pakistani celebrities have not commented on the new law yet.

Two days ago, Pakistan court has ruled that men can marry underage girls as long as they have had their first period.

This new rule derived from Shari'a Law had sparked wide outrage among Pakistanis.

Until this moment, Pakistani celebrities have not commented on the new law yet. But whether they agree or appose to it, let us take a closer look at the relationships of the most famous Pakistani female celebrities:

Mahira Khan has recently shared that she might get married again, as she responded to a fan during a Q&A Twitter session that she will remarry when she feels like it.

For Ayeza Khan, the actress of Mere Paas Tum Ho put her beauty on display with the latest bridal photoshoot, as she looked ethereal with her attire. 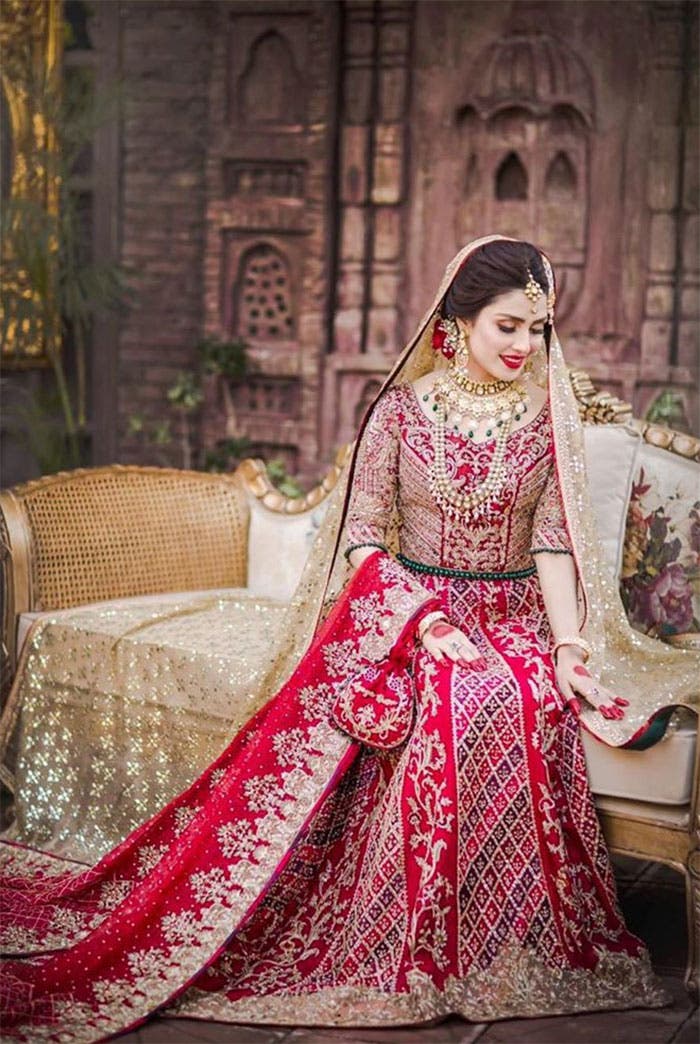 The MOM actress Sajal Ali shared a heartfelt message to her fiancé Ahad Raza Mir on her 26th birthday via Instagram Stories “You Light Up My World”. 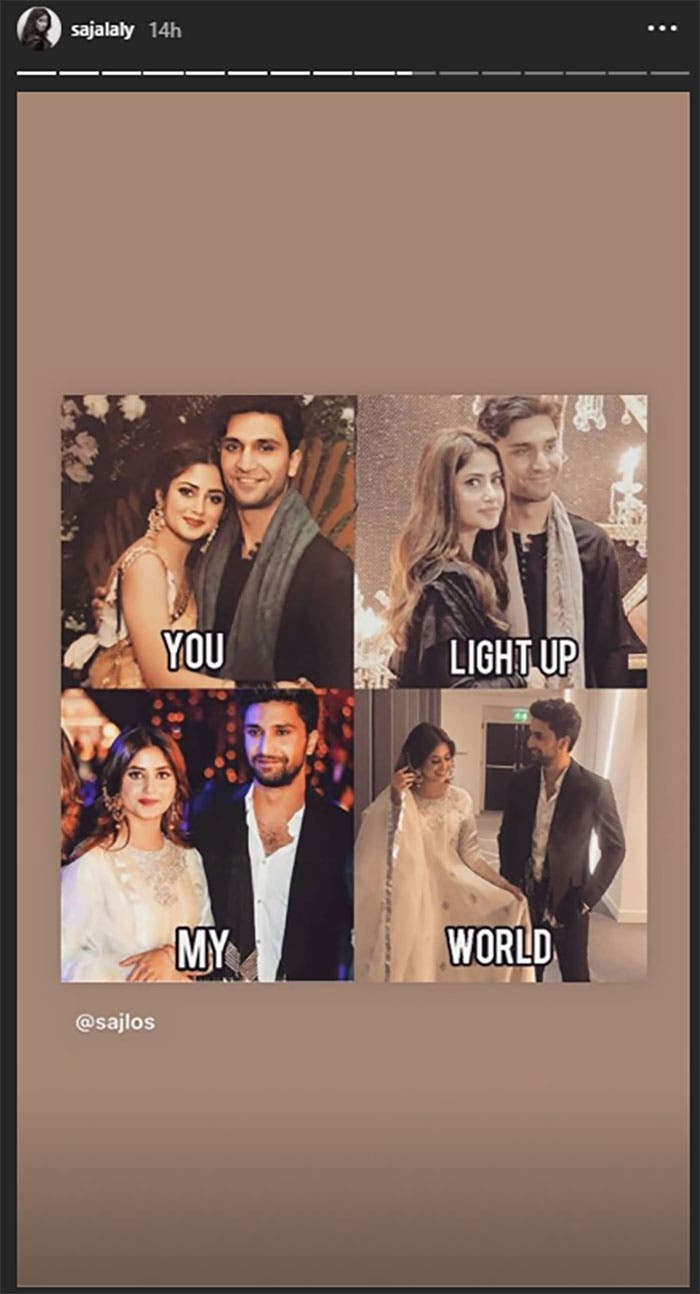 Mehwish Hayat and Shahveer took over the internet with their bridal looks for their upcoming YouTube video Abrar-ul-Haq.

It was wonderful getting married to you @mehwishhayatofficial. See you again sometime ✌?

From her side, there is some drama going on with Mawra Hocane, but only on screen, as she is starring in a new series titled Sabaat alongside the newcomer Ameer Gilani as her love interest. 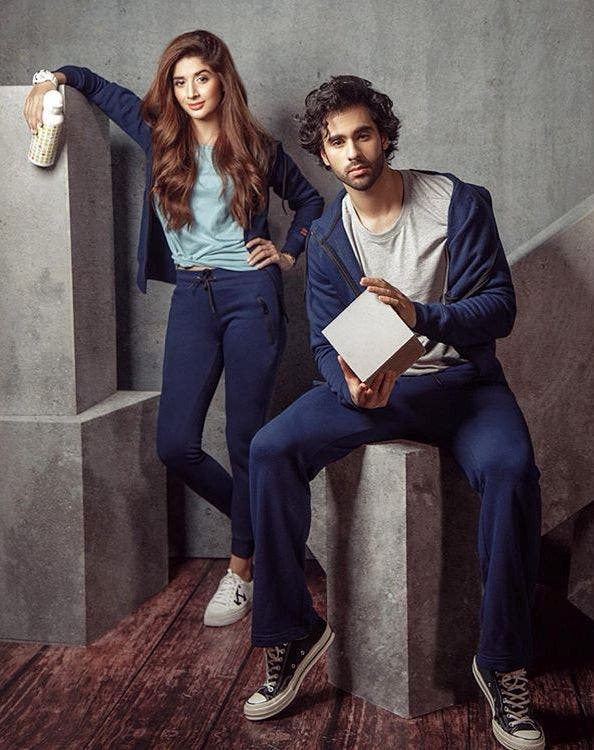 Maya Ali fiercely shut down rumors of being married to Osman Khalid Butt when she gave a clear response to a fan on Instagram.

Things are going 'fun' in Aiman Khan's marriage, as the star has been sharing her fans sneak peaks from her lastest trips to Dubai with her husband actor Muneeb Butt and daughter Amal.