Russian belly dancer Diana caused an uproar among Egyptians after undergoing a photoshoot in Citadel of Qaitbay, Alexandria, that was described as bold and obscene.

Negative comments poured in from social media users, calling for legal measures to be taken against Diana.

The Director General of Citadel of Qaitbay, Dr. Amr Al-Shahat, responded in a press statement that when dancer Diana entered the castle, it was while the police officer was at the main gate of the castle, and no one knew her. 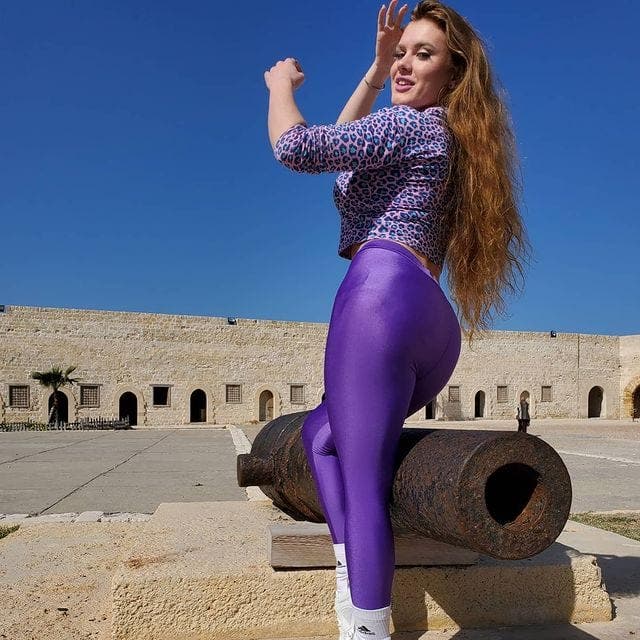 Al-Shahat added that the dancer began taking photos in different indecent positions and sitting on cannons in the courtyard of the castle.

He also revealed that upon knowing the identity of the Russian belly dancer Diana, she was immediately prevented from completing the photoshoot and was asked to move outside the archaeological site, especially since she was wearing an indecent outfit too. 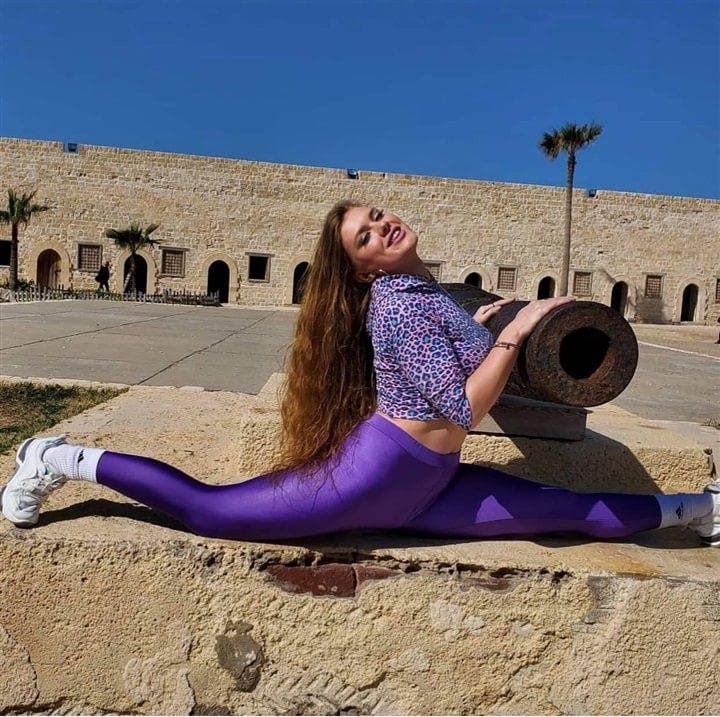 Once she was evicted, The Director said that Diana told them: 'Here I am outside the castle, whoever wants to fight with me, bring it on', but Dr. Amr said that instructions of the castle were observed only from the inside.

Dr. Amr pointed out that an official complaint has been filed, and he informed the Secretary General of the Supreme Council of Antiquities of the details of the incident to take the necessary action. 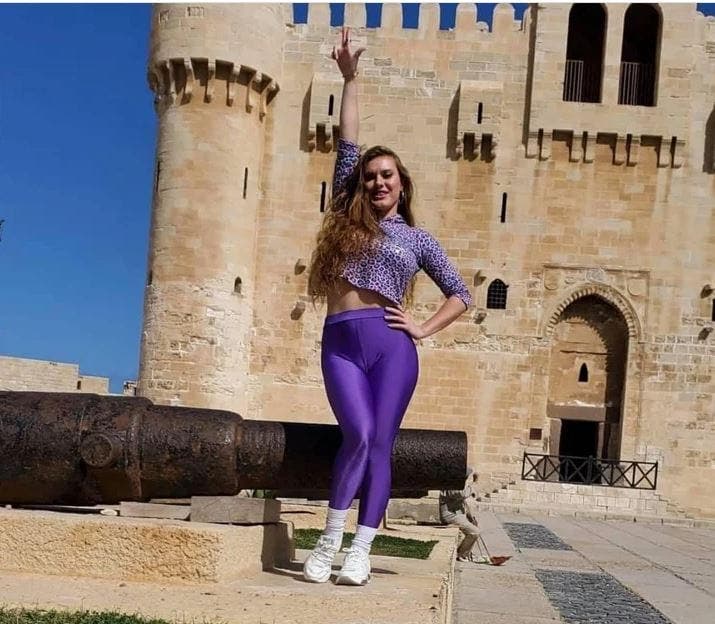 The public had demanded legal measures be taken against the dancer, as happened with Egyptian model Salma El-Shimi, who underwent a photoshoot in the ancient Saqqara area in Egypt last December. 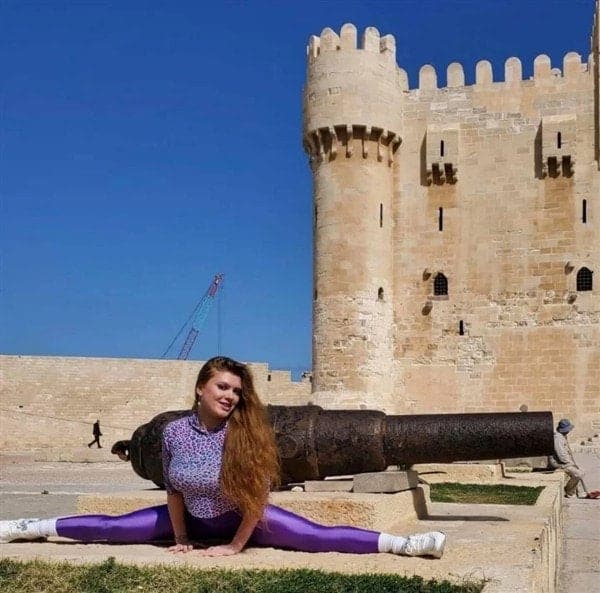 Poverty Affects More than 100 Million People in the EU

Klopp Rules Van Dijk and Gomez Out of Euro 2020