The famous actress, who decided to join her life with Saevarsson by answering "yes", said, "I was very unprepared. I am very happy, I am still in shock. The reason why he made a marriage proposal on the bridge is that I am in Asia, he is in Europe. It was such a surprise for him." 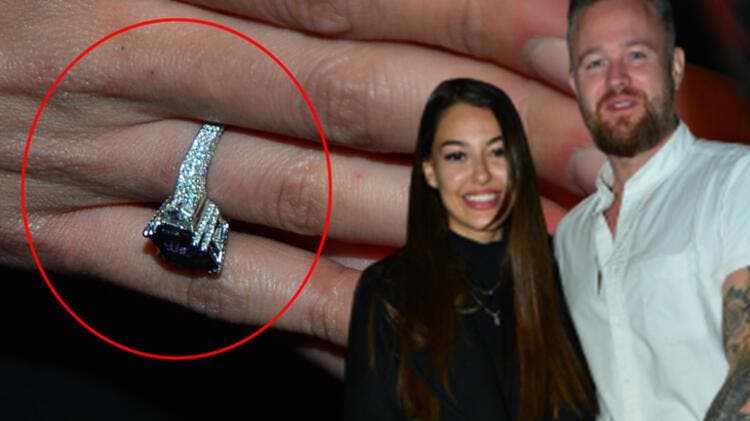 "Is the date of marriage certain?" asked the press, “It is not clear yet, for the best. If it is already known, you will learn,” answered Dilan. Then members of the press gifter the couple with evil eye beads after the proposal.

Upon this gift, Thor replied in Turkish, "Don't let the evil eye be touched".

The ring on Dilan Çiçek Deniz's finger did not go unnoticed. The couple then entered the venue to have fun.

SETTLEMENT AT HER HOME

Thor Saevarsson (37), who is 11 years younger than Dilan Çiçek Deniz, shuttles back and forth between Iceland and Turkey due to his work, was staying at a hotel before.

The director, who started a new project in Istanbul, settled in his girlfriend's house in Göktürk. This step of the duo was interpreted as 'they jumped in the relationship' 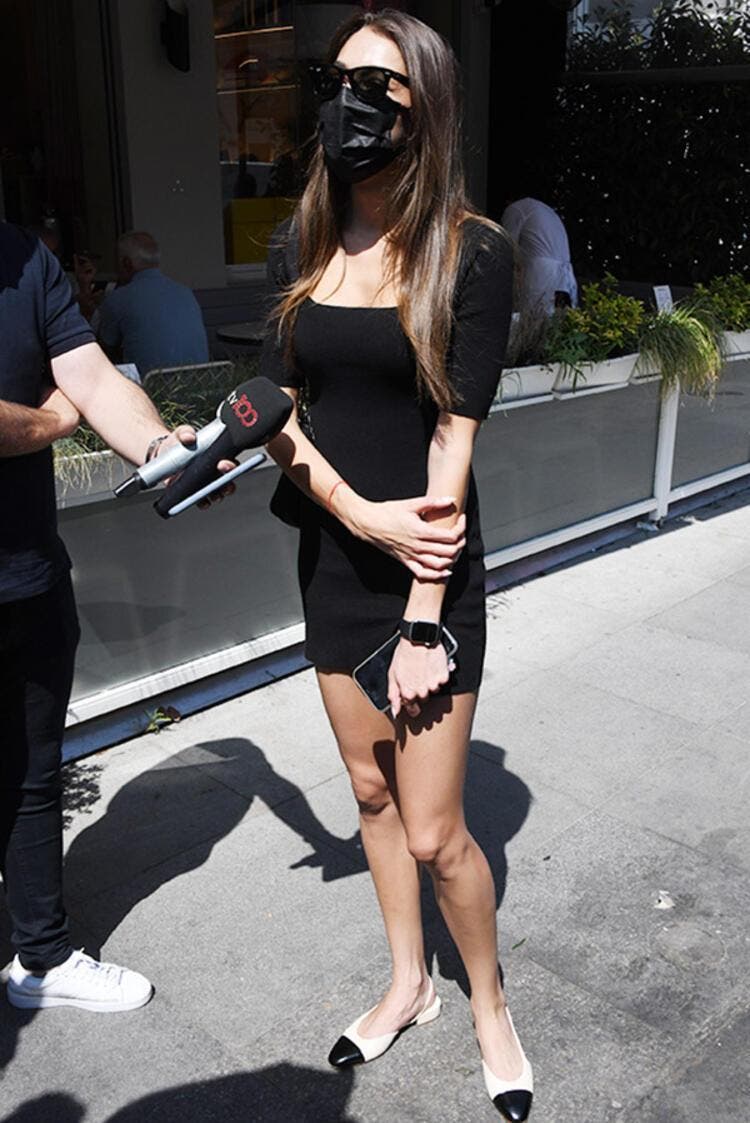 Dilan Çiçek Deniz, who was caught in the lens recently, was asked, "Is your relationship heading towards a marriage? Do you have such a thought?"

The famous actress answered, "I won't say much. Everything is fine, we are in good spirits, we are happy. If there is already a thought of marriage, you will know." 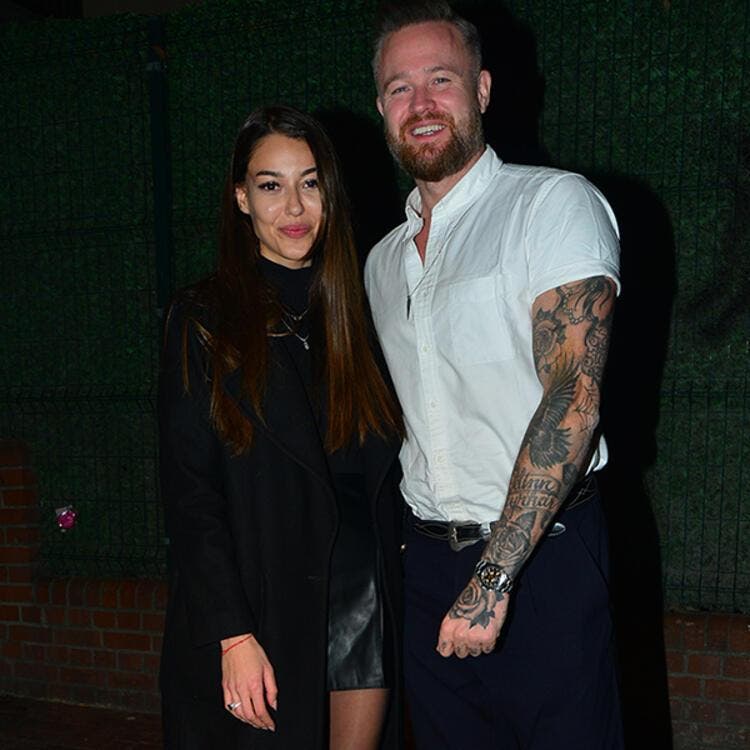