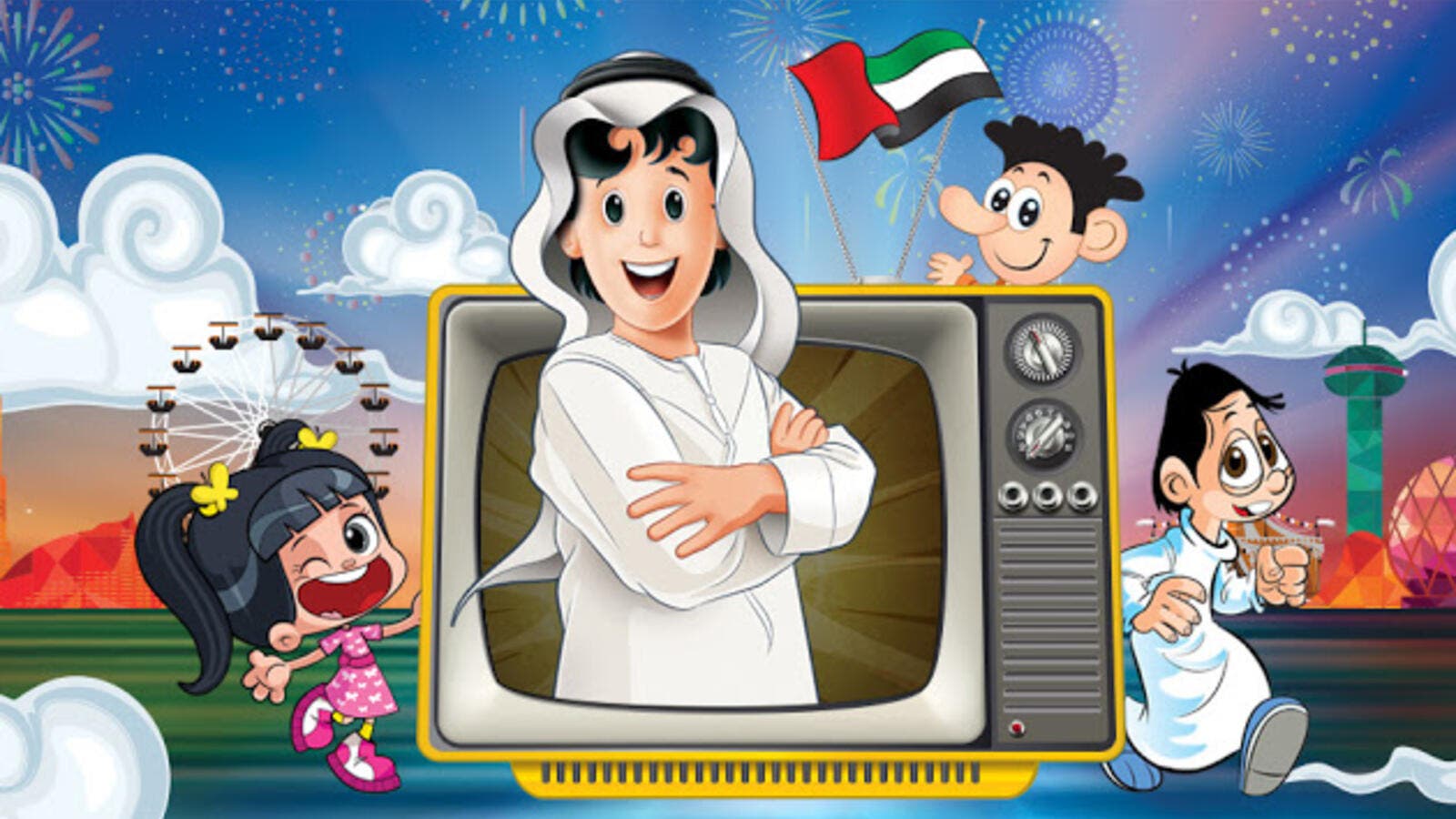 Based on the popular Majid magazine which has established its presence in the region for 37 years, the new channel was created to provide young audiences with rich content showcasing the UAE and the region’s authentic tradition. Majid TV officially aired a bevy of home-grown and organically produced Arabic children’s entertainment programmes, including animated content and talk shows, some of which are driven by the popular characters of the magazine, Majid, Kasslan, Karamella and Amoona.

Majid Entertainment, a subsidiary of Abu Dhabi Media which was set up to create and manage the channel, produced over 150 hours’ worth of content including 70 hours of animated content within a span of six months, providing edu-tainment shows that are based on characters from the magazine, cultivating talent and creativity in Arab youth.

Abu Dhabi Media’s Television network showcases a diverse range of topics from politics to culture and business, however, the addition of Majid TV expands the networks offerings, and issues a strong focus on providing quality and educational entertainment content to highlight Emirati culture and the heritage of the United Arab Emirates for Emirati youth, and expanding its reach to the Arab region.