Amber Rose Reveals There Wont be a 2019 SlutWalk 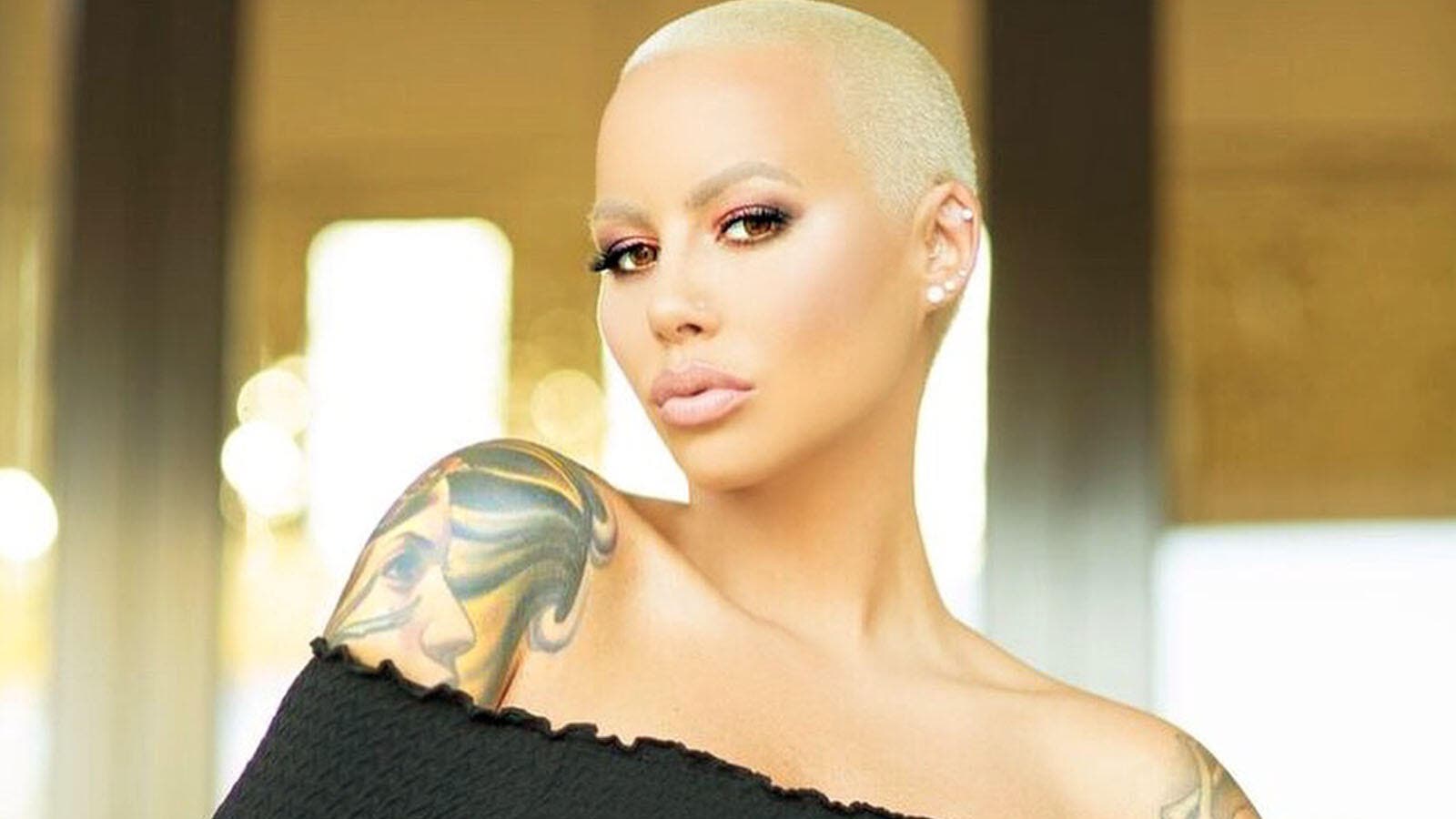 Amber has six-year-old son Sebastian with her ex-husband Wiz Khalifa
Highlights
Amber Rose has cancelled her SlutWalk campaign for this year.

The 35-year-old model and businesswoman has hosted the annual event - which is an awareness walk aimed at women's rights and gender equality - every year since 2015, but has now confirmed there won't be a 2019 SlutWalk.

Amber - who is currently expecting her second child - made the announcement on Tuesday (13.08.19), as she blamed the cancellation on the former friends she's had to cut out of her life over the past year.

In a lengthy post which slammed her ex-pals for being "abusive" and "toxic", Amber wrote: "I stopped being friends with about 20 ppl last year. I've had friends steal jewelry and money from me, Sleep with my BF's behind my back, Male friends lying and telling people we were sleeping together, Alcoholic drug addict friends, Abusive Friends, Toxic Personality friends and I even had a Friend call Social Services on me twice ( For no f***ing reason) only to Sue me for calling her and Cursing her out (When I found out it was her) smh That Phone call cost me $168,000... Man, the list goes on you have no idea. (sic)"

Amber - who has six-year-old son Sebastian with her ex-husband Wiz Khalifa, and is expecting a baby with Alexzander 'A.E' Edwards - then went on to say she will no longer "tolerate" toxic people in her life, and so is has cancelled her SlutWalk in order to "protect" her "energy and peace".

She continued: "The funny thing is I never snitched publicly on anyone. Ain't that some s**t? People may not know this but I'm extremely unproblematic. I don't start fights. I don't do drugs. I'm as sweet as pie and constantly get walked all over. I'm so happy God has blessed me with a New Baby and an Amazing Man to help me through all the turmoil. That's why I've been laying so low during this pregnancy.... no Toxicity will be tolerated over here only Positive vibes. F**k fake friends and their weirdo s**t. I'd rather just have my family and my team. P.S This is also why I'm not having my Slutwalk this year.... Sorry I just have to protect my energy and peace - Muva (sic)"