Hanadi Al-Kandari: My Son Was Stabbed in School and the Principle Wants Nothing to Do With It! (Video) 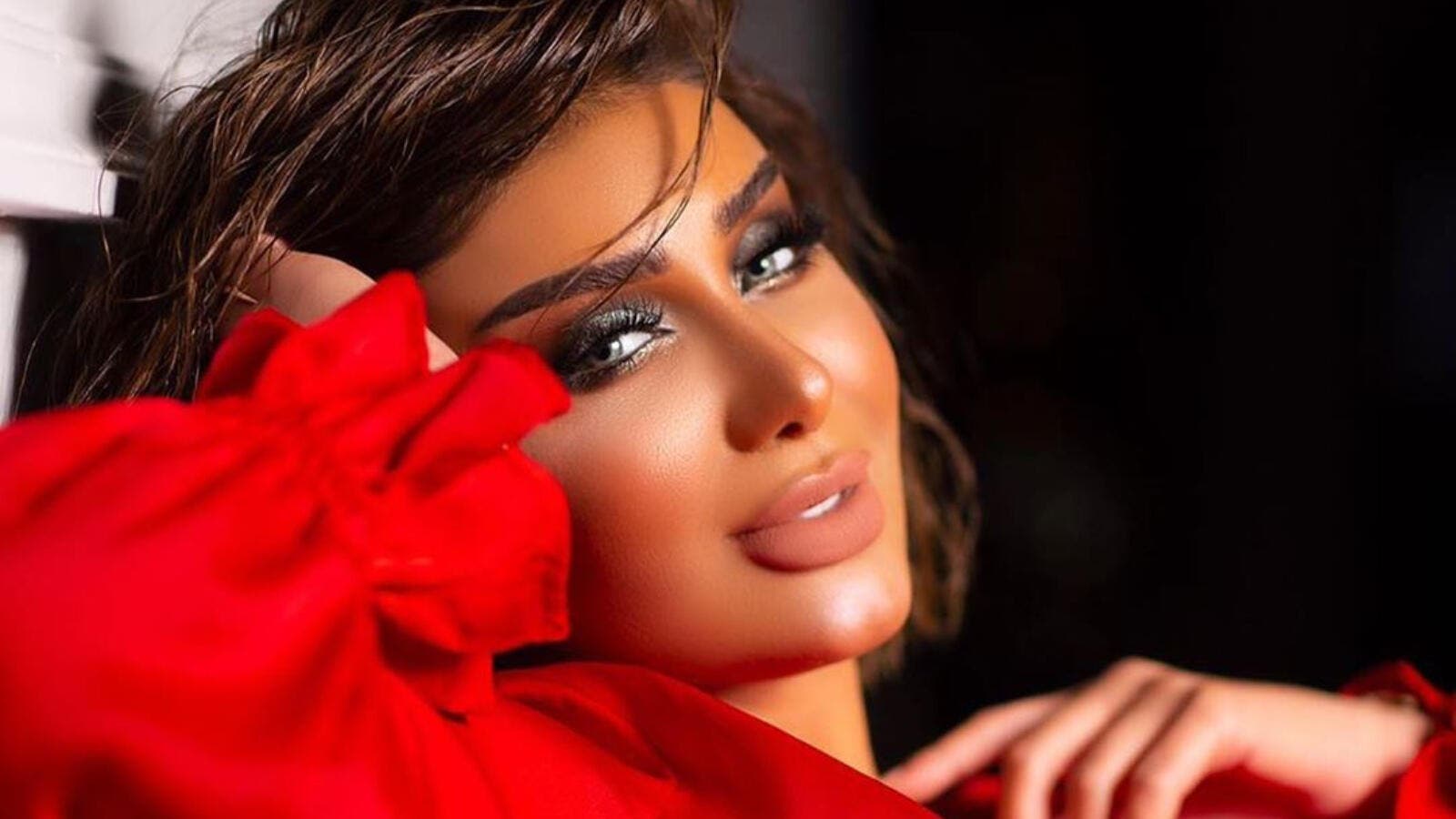 Kuwaiti actress Hanadi Al-Kandari posted a video on her Snapchat account telling about a horrific incident that happened to her son at school.

Al-Kandari said her son was stabbed by two students attending his school, adding that she had filed a case against them and that the court is still investigating them.

In addition to the horrific incident, Hanadi added another shocking fact: the two students still go to the school with her son as if nothing had happened. She blamed the school's management for not interfering in the case, but their defense was that the stabbing took place outside the school walls and not inside and therefore decided not to pursue the attackers.