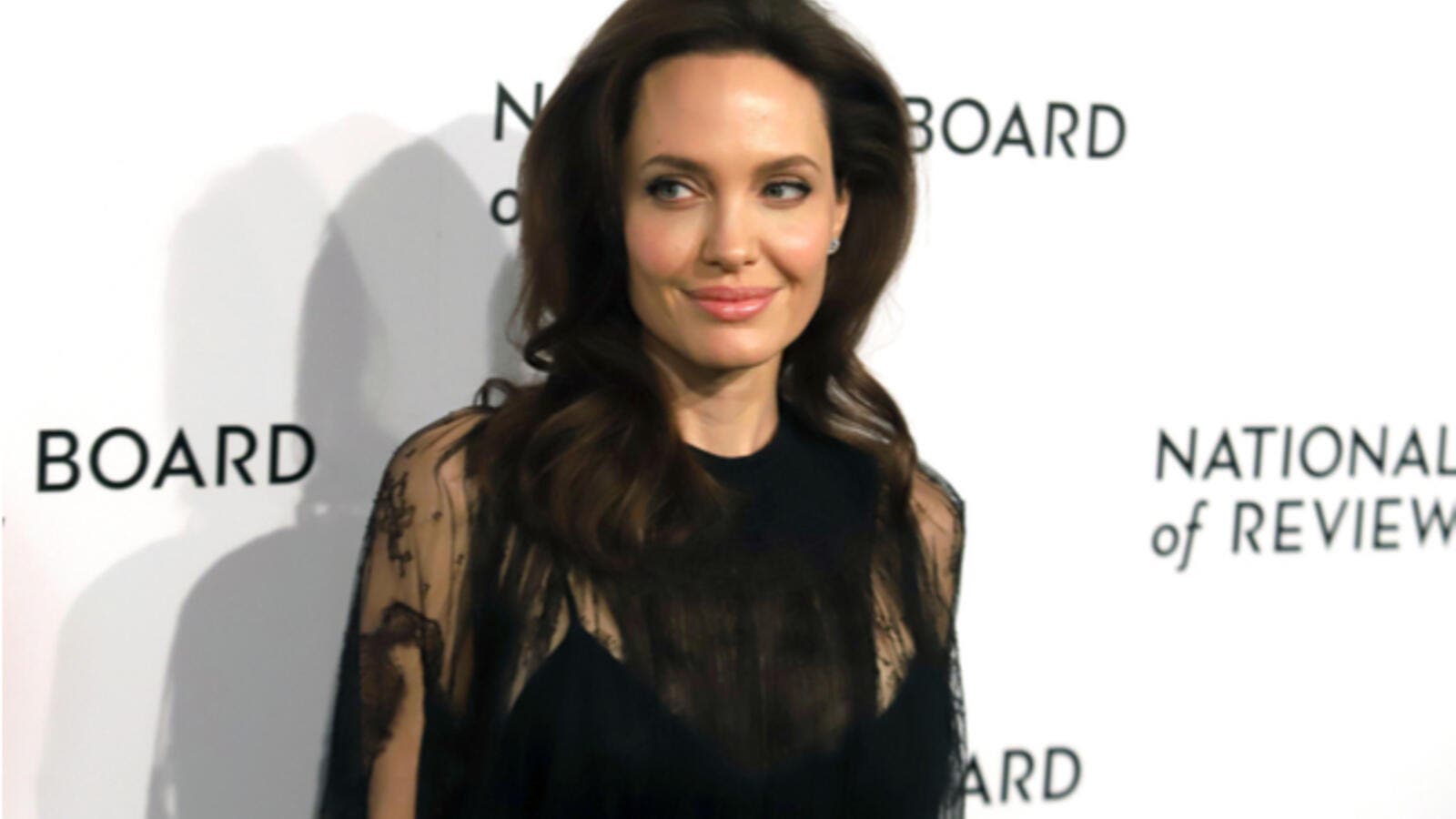 The 42-year-old has heaped praise on the British monarch for her dedication to helping plant trees in Africa to highlight the importance of forest conservation (Source: JStone - Shutterstock)

Angelina Jolie has praised Queen Elizabeth II as a "really lovely lady" who "really cares about the future".

The 42-year-old has heaped praise on the British monarch for her dedication to helping plant trees in Africa to highlight the importance of forest conservation, saying she has been inspired by the 91-year-old royal to teach her own children - Maddox, 16, Pax, 14, Zahara, 12, Shiloh, 11, and nine-year-old twins Vivienne and Knox - about the cause.

In a new documentary entitled 'The Queen's Green Planet', Angelina said: "For us to come here and say to the children, 'This is why it's important to plant a tree,' that's the biggest message I can teach my kids, and it's something that they've certainly learned from Her Majesty and her message."

And the 'Maleficent' star knows exactly what to tell her brood when they ask her why the British monarch would care about planting trees in Africa.

She added: "[My kids] ask me, 'Why is it so important to her?' You know when you sit up at night in a tent with your kids and they say, 'Why does the Queen of England care about planting trees in Africa?'

"What it comes down to is you say to the kids, 'You know really, you don't know her, you can't understand all that it means to be a queen and all that. But you try to say, 'You know she's just this really lovely lady who really cares about people around the world, and she really cares about the future, and she wants your grandkids and her grandkids to be able to be running around, enjoying nature and other cultures, and the importance of other cultures.'

"She thinks that really matters and I agree with her."

'The Queen's Green Planet' highlights the environmental project The Queen's Canopy, which aims to unite all the countries of the Commonwealth in conservation efforts.