Fans and media discover yet a new proof of Kerem Bürsin and Hande Erçel's romance, and this time by a move done by Hande's ex.

Murat expressed his anger by unfollowing producer of the show and his friend Acun Ilıcalı for hosting the alleged couple. 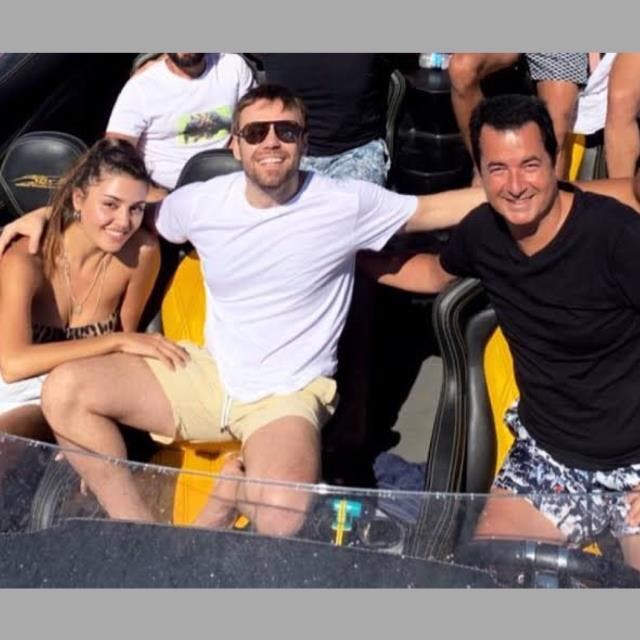 This is not the first time Dalkılıç expresses his anger by unfollowing people on Instagram.

On December 21 he did the same by unfollowing his ex Hande Erçel while she still follows him, although he was very active by liking and commenting on her posts.

Although the former couple have stated before that their separation was amicable, Murat Dalkılıç's last move indicates that he's still jealous and there is something going on between his ex Hande Erçel and Kerem Bürsin despite their continuous denial.

Romance allegations between Sen Çal Kapimi (You Knock On My Door) co-stars have begun since the beginning of filming the romance-comedy series.

Although they've denied any romance rumors, their actions and body language when they're together say the opposite, just like when they took part in O Ses Türkiye special. 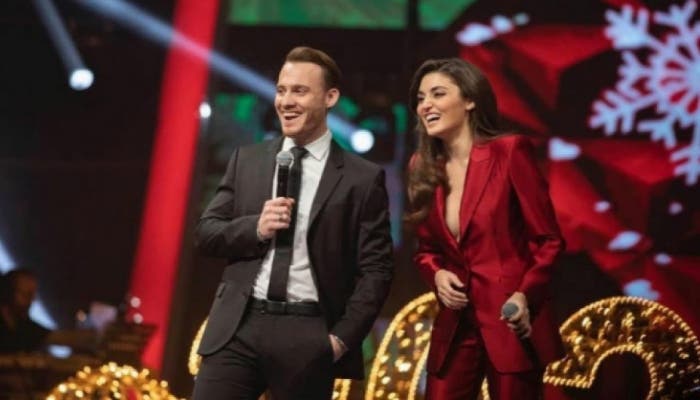 Even Murat Dalkılıç, Hande's former lover, did the same when asked about the reason behind his separation from Erçel.

And most recently, Dalkılıç was asked by a reporter when he was attending Emre Erdemoğlu fashion show if Kerem Bürsin has anything to do with his separation from Hande Erçel, and he promptly responded: 'Of course he has nothing to do with it'.