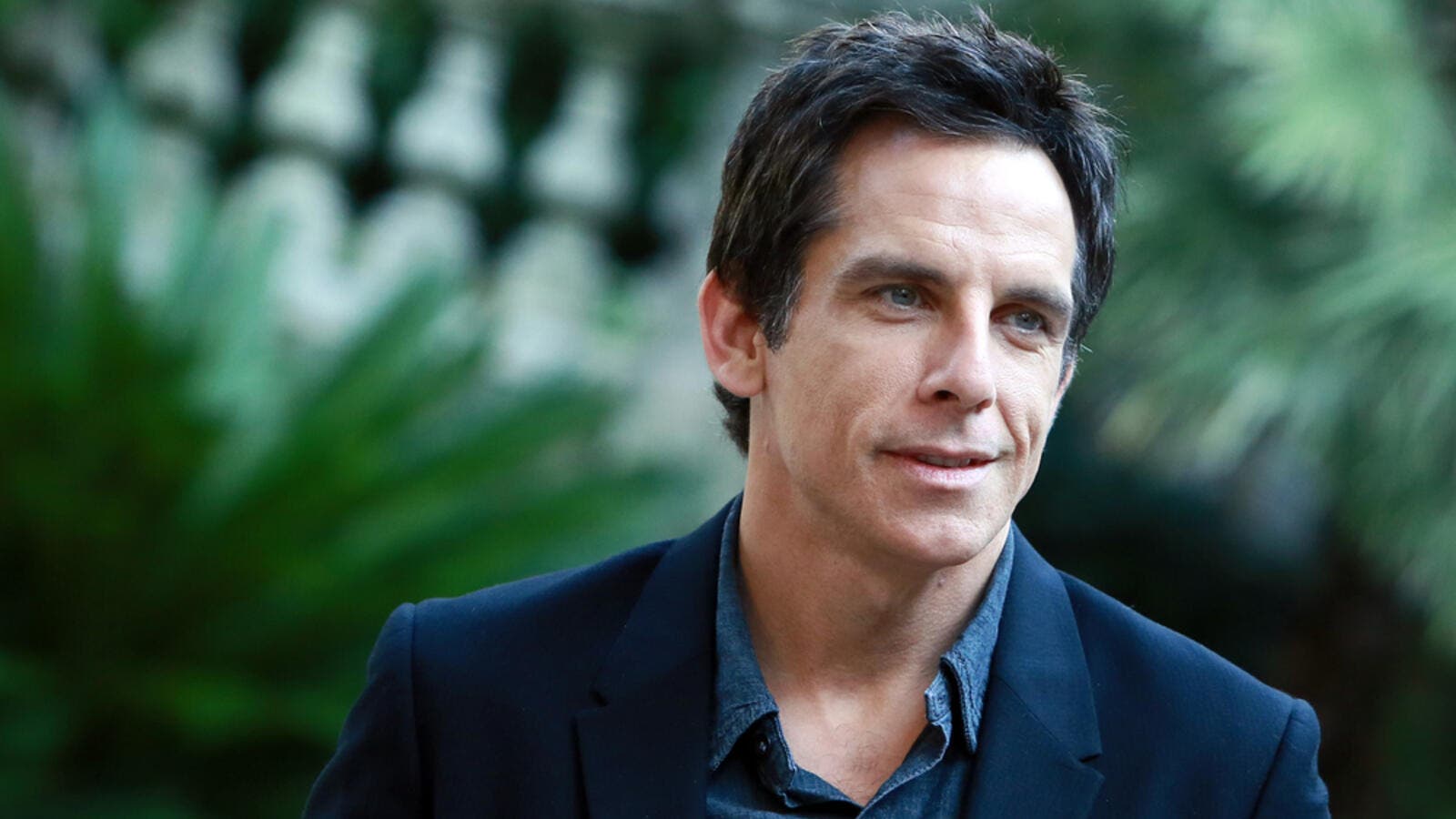 The actor Ben Stiller: photocall for the movie "Mitty" at the hotel De Russie in Rome. (Shutterstock/ File Photo)

Severance, a new drama series from Ben Stiller, is coming to Apple TV+.

The streaming service announced in a press release Friday that it gave a series order to the workplace thriller, written and created by Dan Erickson.

Stiller will direct and executive produce the show, with Big Little Lies and Parks and Recreation actor Adam Scott to star and serve as producer.

Severance takes place at Lumen Industries, a company attempting to take work-life balance to a new level. Scott will play Mark, an employee with a dark past trying to put himself back together.

Apple TV+ launched this month with new original series, including The Morning Show, starring Jennifer Aniston and Reese Witherspoon, and See with Jason Momoa. The streaming service renewed See, Dickinson and For All Mankind this week.

In addition, Apple TV+ has new series in the works, including the thriller Servant from M. Night Shyamalan. A new trailer for the show features a couple (Toby Kebbell and Lauren Ambrose) who are keeping a dark secret.

Stiller has previously directed films, including Zoolander and Tropic Thunder, and the Showtime limited series Escape at Dannemora.