2021 is the year of religion conversion.

Today, the Arab world has woken up to yet another shocking announcement by Kuwaiti singer Basma, revealing that she has abandoned Islam and converted to Judaism.

The not-so-famous singer made the announcement throughout a video she posted on social media last night, which was widely circulated to the point that she topped Arab Google trending searches lists as well as social media.

Basma was subjected to a ferocious attack by followers, who demanded to have her arrested and held accountable.

One follower said: 'So this is a trendy approach for fame nowadays, every now and then someone announces apostasy', another one wrote: 'We are at the end of time, and this is called apostasy, and she must be stopped'.

After Basma's announcement, the audience recalled an old interview of her where she stated that art is certainly forbidden, and she wishes for guidance from God, but at the same time she loves singing.

The Kuwaiti singer also had revealed that she had previously been nominated among the top ten in a competition for memorizing the Holy Qur’an, during her high school studies in Kuwait. 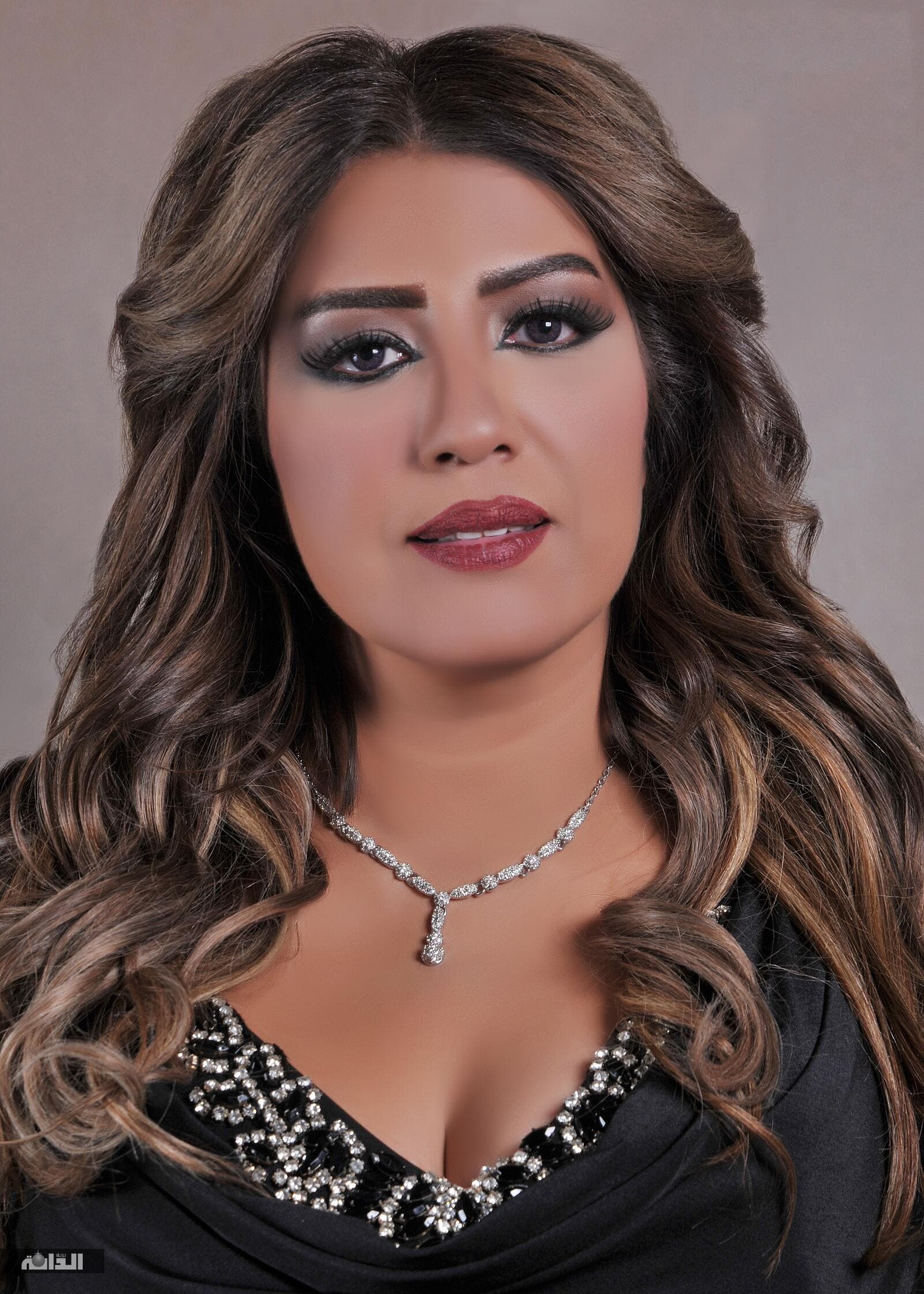 At the time, Mohammad posted a video while he was wearing the cross, and said: 'I became a Christian, I came to know who God is and I understood life. In the name of the Father, the Son, and the Holy Spirit. We are the children of Jesus, the son of Mary.'