Assala Nasri Suddenly Ties the Knot! Who's Her 3rd Husband?

Rumor has it that Syrian songstress Assala Nasri has tied the knot to Egyptian parliamentarian Dr. Ahmed Abdel-Majid, without an official confirmation so far.

According to the circulating news, Assala and the Egyptian parliamentarian have celebrated their wedding a few days ago in a hotel in the capital Cairo, and that she will announce the marriage officially on Friday, April 9.

If the news is confirmed, this marriage will be the 3rd to Assala after Ayman Al-Dahabi and Tarek Al-Arian. 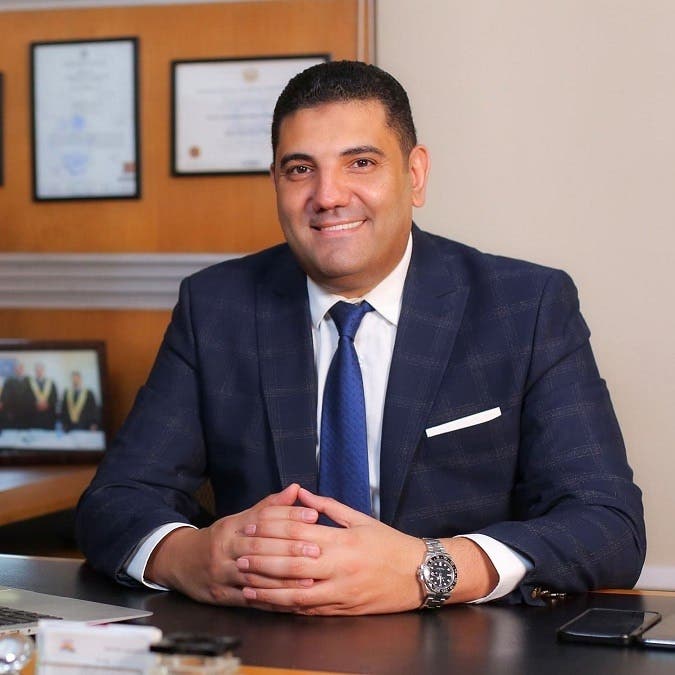 As for the potential husband of the Syrian singer, it was claimed that his name is Ahmed Abdel Majid, married with one child, and about 3 years younger than Assala Nasri.

Ahmed Abdel-Majeed holds a PhD in Entrepreneurship under the title “The Impact of Dealers through Social Media on the Intent to Buy” He also entered the parliamentary elections during 2020, as a candidate for the National Future Party.

Assala's fans have expressed their shock of her decision, especially since she confirmed in previous statements that she will not get married again, after separating from director Tariq Al-Aryan.

Fans of the artist are waiting for her to come out to put an end to these news, either by confirmation or denial, so that things do not remain in the circle of confusion.

Assala Nasri Suddenly Ties the Knot! Who's Her 3rd Husband?

CAF At Forefront of Women's Football and Training of its Administrators

Surprise!! Nick Cannon Returns to The Masked Singer After Testing Positive For COVID-19