Rumor has it that Turkish actress Gupse Özay is 4 months pregnant from her husband actor Barış Arduç.

The Turkish couple who have been together for 6 years surprised their fans when they announced their marriage last July throwing themselves a simple and intimate wedding.

Reports of Özay's alleged pregnancy came as a shock to the audience as well, claiming that she shared the news only with close friends and family, and even gender of the baby was determined the other day. 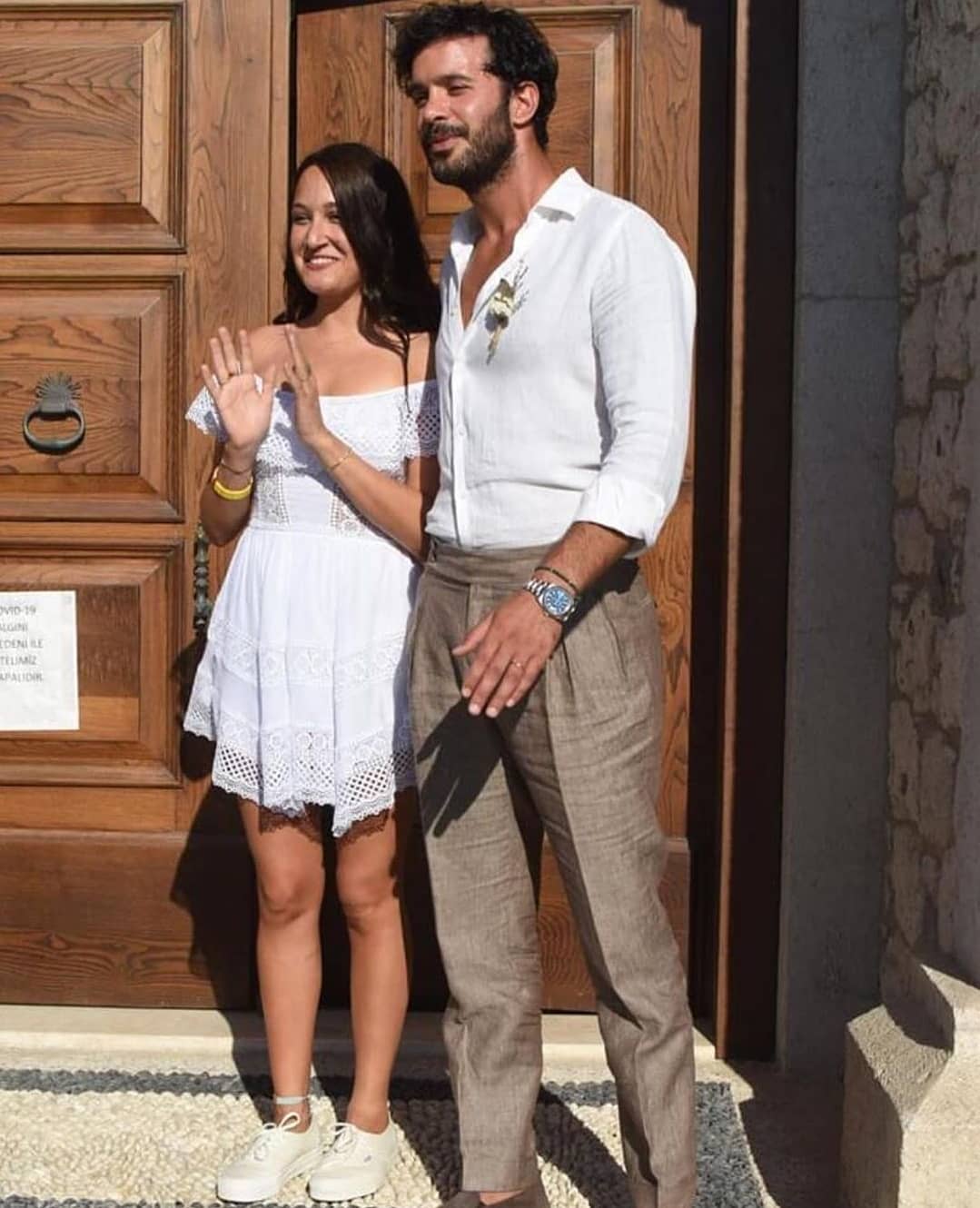 According to Habertürk's report, the actress Gupse Özay denied these rumors saying: " I am not pregnant, but I want it so much."

Last month, the same rumor got caught up with the Turkish couple.

At the time, Barış Arduç told the magazine: "We expected this kind of news, we want a child and we have the intention, and if it happens, we will gladly announce this news, but there is nothing for now."