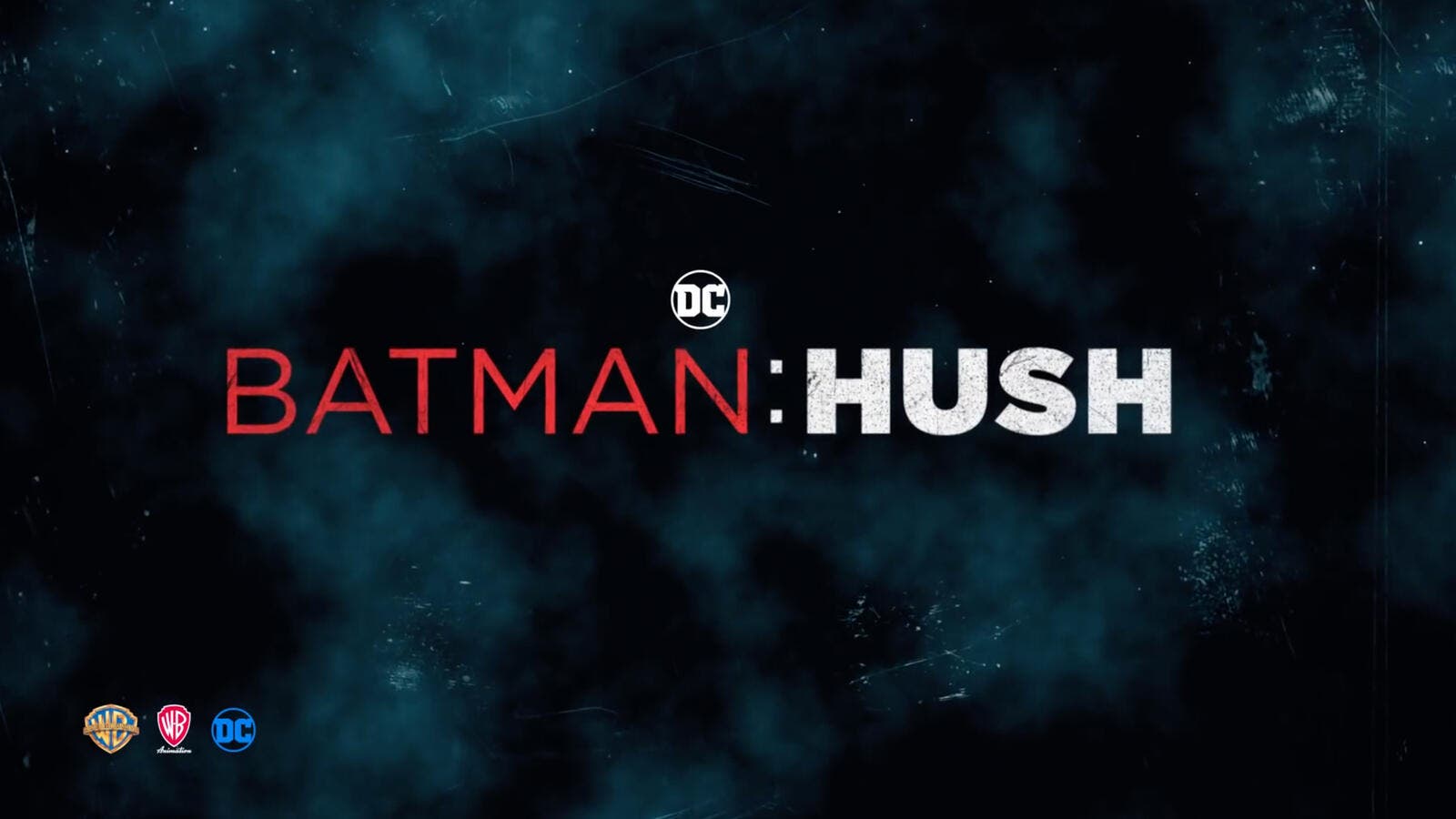 the movie will be released digitally on July 20
Highlights
Batman is challenged by some of his greatest adversaries in the first trailer for DC Comics' upcoming animated feature, Batman: Hush.

The clip, released on Friday, features Batman (voiced by Jason O'Mara) having to contend with the likes of The Joker, Harley Quinn, Poison Ivy, Scarecrow and mysterious foe Hush who always appears one step ahed of The Dark Knight.

Batman also finds himself entering into a relationship with Catwoman (voiced by Jennifer Morrison) and having to battle Superman after The Man of Steel is put under Poison Ivy's spell.

The Caped Crusader quickly finds out that Hush is somehow behind all of his enemies resurfacing and rushes to find out his true identity.

Batman: Hush, directed by Justin Copeland, will be released digitally on July 20 and then on Blu-ray and the DC Universe streaming service on Aug. 13.

Batman: Hush is based on the DC Comics storyline of the same name by writer Jeph Loeb and artist Jim Lee. The story arc first started in the pages of Batman Issue No. 608 which was published in December 2002.