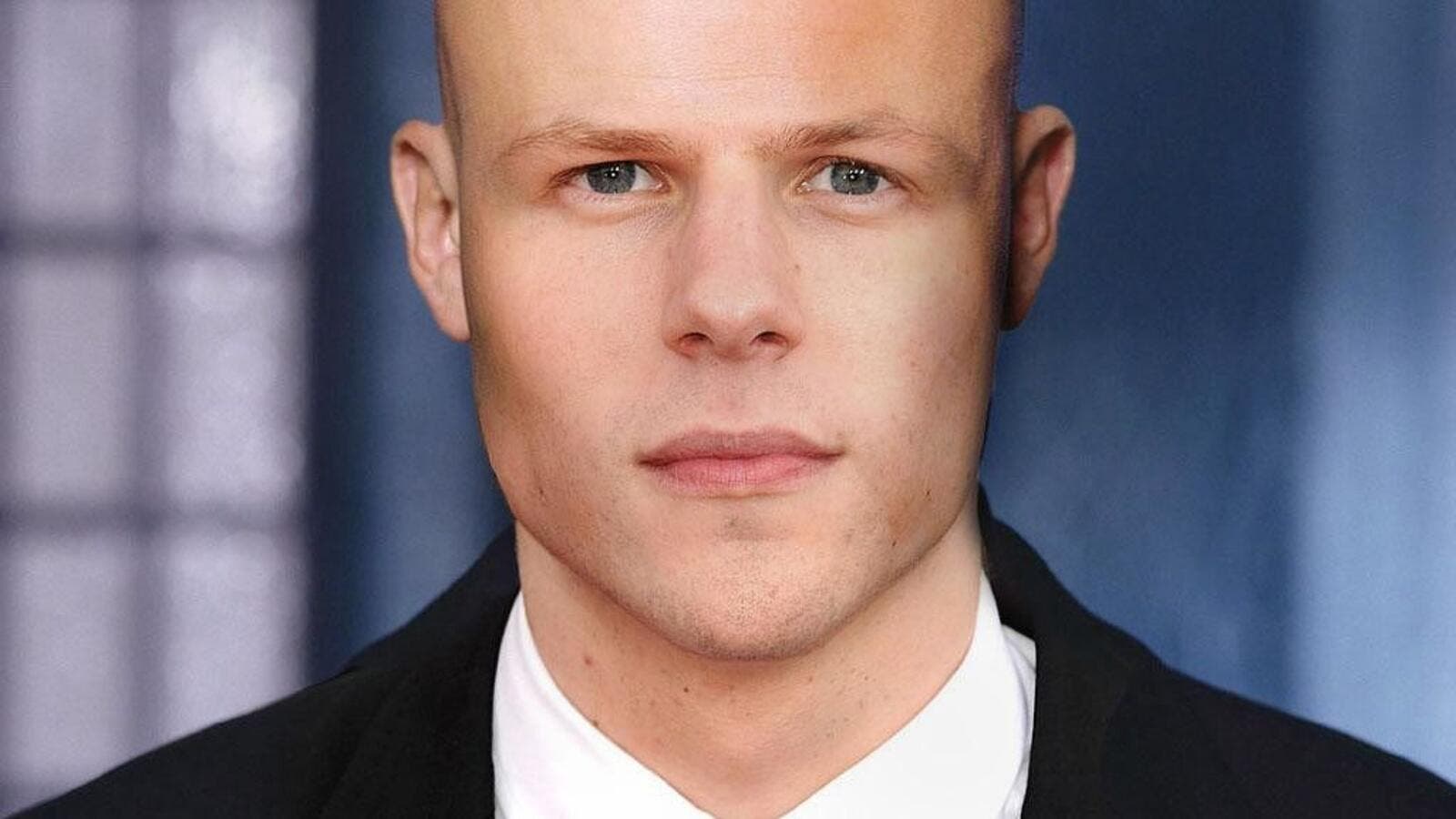 In a strangely perverted way, Eisenberg recognizes Luthor has some very Jewish traits.

Among them: Which superhero is tougher? Does Wonder Woman hold her own? And does actor Jesse Eisenberg, who often plays characters of a more sensitive sort, pull off a convincing Lex Luthor?

Here are some hints from someone who caught an advance screening of the film — and signed an extraordinarily detailed non-disclosure agreement.

Regarding the first question: Both guys can take a punch.

On Wonder Woman: Gal Gadot doesn’t disappoint. The Israeli actress kicks some serious butt, revealing she may be even better in the role than Lynda Carter of TV fame — though that’s partially thanks to improved special effects. (Gadot will headline her own film due out in the summer of 2017.)

And the surprising decision to cast Eisenberg as Luthor? It works remarkably well. As a new “post-modern villain” —  that’s straight from the news release — Luthor is portrayed as a vengeful, “multifaceted,” just-out-of-the-psych-ward evildoer.

“BvS” takes place about two years after the recent reboot, 2013’s “Man of Steel.” In the aftermath of the near destruction of Metropolis by General Zod, many, including Batman (Ben Affleck), hold Superman (Henry Cavill) responsible for the loss of lives; some now distrust Superman and his motives. Luthor — hoping, as always, to destroy Superman — does all he can to feed into the wariness.

Eisenberg wasn’t originally considered for the Luthor role. He met with the film’s director, Zack Snyder, about playing a character who never made it into the final script. They discussed a scene, “and I told him I didn’t think I would be appropriate for this,” Eisenberg recalled.

“I didn’t know how to do that well. I believe that inconsiderate rudeness on my part is what led him to believe I was more appropriate for Luthor,” he said.

Eisenberg understands that casting him was a leap of faith for Snyder and the producers.

“It was from their perspective, but when I read the script I thought I could do [Luthor] well,” he said. “The character had elements of me, a public face that may appear benign and, at best, charming — and then a perverse side that is rageful and envious and increasingly dark.”

Eisenberg is probably best known for portraying Facebook founder Mark Zuckerberg in “The Social Network.” But the 32-year-old actor has spent the bulk of his career in smaller independent movies playing everything from a Hasidic drug mule in “Holy Rollers” to the survivor of the apocalypse in “Zombieland” — not to mention key roles in two Woody Allen films.

And just to prove his intellectual bona fides, Eisenberg also published a short story collection, humor articles in The New Yorker and McSweeney’s, and had three plays produced off-Broadway.

He also has a sense of humor, which he demonstrated after I noted that as a mere mortal, I found his wide-ranging and eclectic skill set extremely annoying. Eisenberg chuckles, saying his mother wasn’t pleased, either.

“She wanted me to be a doctor,” he said.

Eisenberg brings a sense of studiousness to his craft. To prepare for the role of Sam Gold in “Holy Rollers,” Eisenberg spent time at Chabad-Lubavitch headquarters in Brooklyn.

So I wondered: How did he prepare for the Luthor gig? Did he push children and kick small animals?

“No, I actually think the best way to prepare for something like this is to explore all those hidden urges that you suppressed when you were younger,” he said. “Let it all — the decades of polite suppression of feelings — be cathartically released.”

Because “BvS” is “a larger than life movie release,” as he calls it, the Internet has been rife with vitriol — most notably Affleck was not a fan favorite for Batman’s cape.

There was plenty of commentary, too, when it was revealed that the Eisenberg character was named Alexander Luthor Jr., suggesting he was the son of the Lex Luthor played by Gene Hackman in the first two “Superman” films. Despite published reports, it’s not true.

“Lex Luthor is ‘junior’ only in the marketing materials,” Eisenberg said. “There’s no discussion of that name in the movie.”

“I was aware of Lex Luthor only in the way you’re aware of Michael Jordan, even if you don’t go to basketball games,” he said. “When I started reading the comic books, I realized why they had staying power. They create a universe that gives us the opportunity to talk about big ideas, talk about the evils of unchecked power, the corruptibility of power and xenophobia. Luthor is a classic bigot: He feels [Superman] is not like us, he doesn’t belong here.”

In a strangely perverted way, Eisenberg recognizes Luthor has some very Jewish traits.

“Lex is a really smart guy with a very strong moral code and he questions things — these ideas I associate with Jewish culture,” the actor said. “That said, the character winds up with a really distorted sense of reality.”

Eisenberg had told me in a previous interview that he was “an inconsistent Jew.”

But that was six years ago, and since then he wrote “The Revisionist,” a play about a young and blocked writer who travels to Poland and visits a cousin who is a Holocaust survivor. It opens March 29 for a three-week run at the Wallis Annenberg Theater in Beverly Hills, California.

Did the play change anything Jewishly for Eisenberg? In a word: No.

“I can’t separate myself — nor do I want to — from my history, and I really like to embrace certain parts,” he said. “It’s hard not to be proud of a group that promotes civil rights, education and social justice. But the religious aspects of it has not been a part of my life.”

What has become a part of his life: the Internet brouhaha about virtually every aspect of “BvS.”

“With the fan base, things become just kind of overblown and exaggerated,” he said.

It’s one reason he’s happy his Luthor has long hair — something Eisenberg tried to hide by wearing a babushka on set, to throw off the prying eyes of the paparazzi who were probably expecting a bald baddie.

“I did not want to look like myself because, one, I wanted the character to be a little more eccentric,” Eisenberg said. “Also, I didn’t want to be in a movie of this scale looking exactly like myself playing evil incarnate. Then people would associate me personally with something horrible.”