Beyonce Trips in Front of a Crowd of Thousands at Coachella 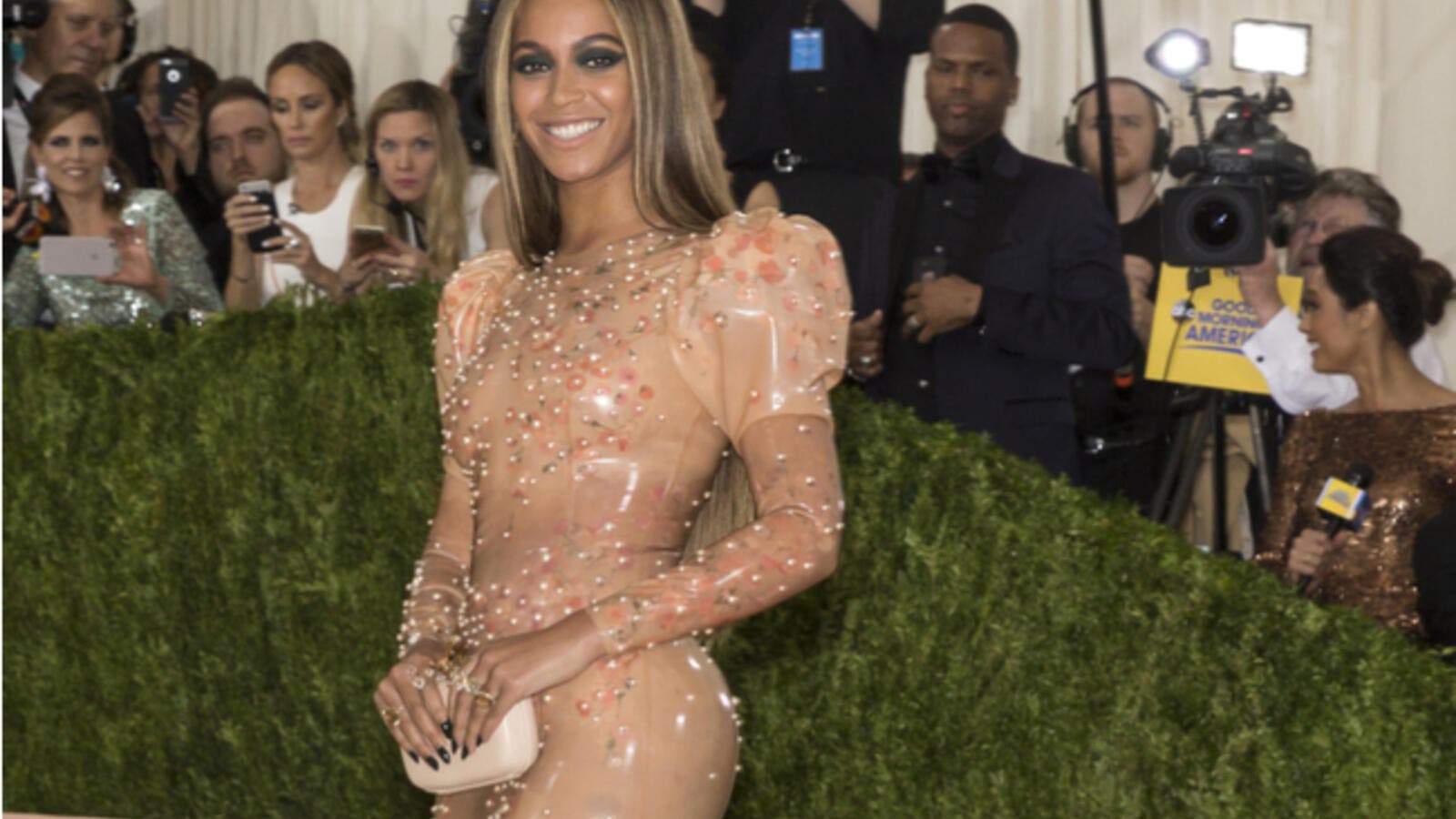 The 'Halo' hitmaker stumbled and fell to the floor, with Solange landing on top of her. (Source: Ovidiu Hrubaru - Shutterstock)

Beyonce fell on stage during her latest Coachella performance, and took sister Solange down with her.

The 36-year-old pop star took the festival by storm once again on Saturday (22.04.18) when she headlined for a second time, but things did not go quite so smoothly when she lost her footing and tripped in front of a crowd of thousands.

Beyonce was joined on stage by her younger sister Solange Knowles, 31, for a section of her set and the sisters were dancing to 'Get Me Bodied' when Beyonce attempted to lift Solange up.

The 'Halo' hitmaker stumbled and fell to the floor, with Solange landing on top of her.

But - as footage captured on mobile phones by the crowd and posted on social media reveals - the sisters laughed and rolled around on the floor for a short time, before jumping back up and continuing with their performance.

Beyonce was once again joined by husband Jay-Z and her former Destiny's Child bandmates Michelle Williams and Kelly Rowland on stage at the California festival.

The reunited girlband performed the same medley as the week before, which included 'Lose My Breath', 'Say My Name' and 'Soldier'.

But while the setlist was the same, the costumes for the second week were all new, including a sparkling silver leotard for Beyonce, designed by Balmain's Olivier Rousting.

The singer was also joined on stage by J Balvin to perform a remix of his song 'Mi Gente'.

The 'Formation' singer made history as the first black woman to headline the annual event on Saturday (14.04.18).

The singer told the crowd: "I'm so happy that I am here. I was supposed to perform at Coachella [last year] but I ended up getting pregnant - thank God! So I had time to dream and dream and dream with two beautiful souls in my belly...

"Thank you guys for sharing this with me. I hope y'all enjoyed the show."