The Arab public was shocked by the death of Tunisian director Chawki Majri after a sudden heart attack in the Egyptian capital Cairo today at dawn aged 57, leaving behind a career of significant milestones.

Chawki's nephew, Mohammed, said the director experienced a health crisis few days prior, and was taken to hospital late last night, where he suffered a stroke upon arrival and immediately passed away. 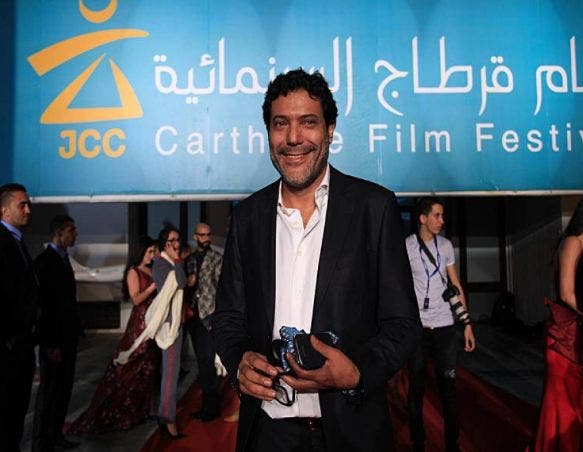 Majri is the ex husband of Jordanian actress Saba Mubarak and the father of her only son, Ammar, who she gave birth to in 2004. 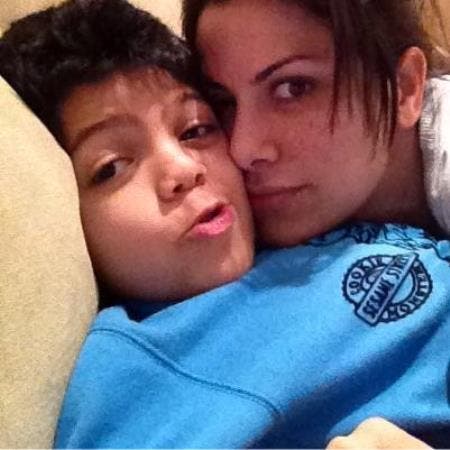 Chawki Majri was born on November 1, 1961, and gained wide fame in the Arab world for directing a number of Arab and international movies. He was a resident in Syria, where he directed many successful works.