Burak Deniz, 29, Is Dating This Turkish Supermodel Who Is 7 Years Older Than Him... Check Them Out

Turkish actor Burak Deniz, 29, is dating Turkish model Didem Soydan, 36, who is 7 years older than him.

Daily Sabah has reported that Bizim Hikaye star Burak Deniz was seen alongside the model Didem Soydan in the upscale neighborhood of Nişantaşı.

The newspaper added that Burak was participating in Ibrahim Selim show last night, then he immediately left and headed to Didem Soydan's house and spent the whole night there, then they were seen leaving her place in the morning together. 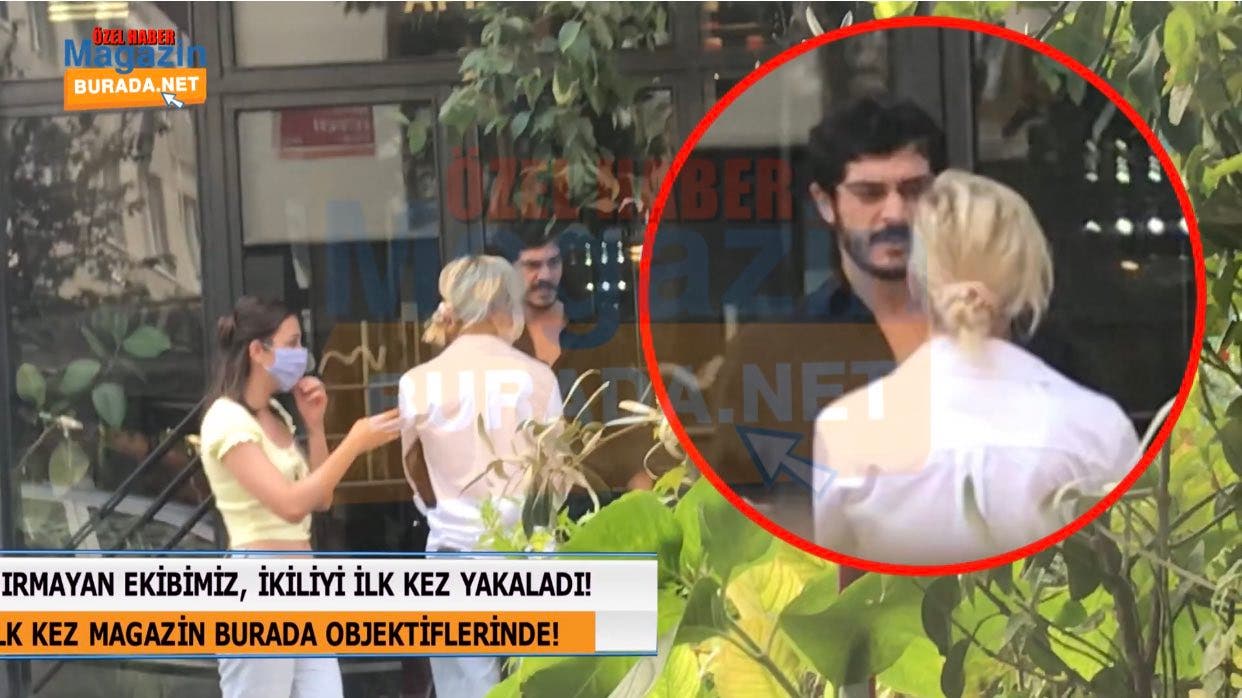 These reports came after many rumors circulated in last period indicating that there is a relationship between the couple and that they are in love, after Didem pointed out in more than one post on social media that there is a man in her life.