Children of Cairo get classical 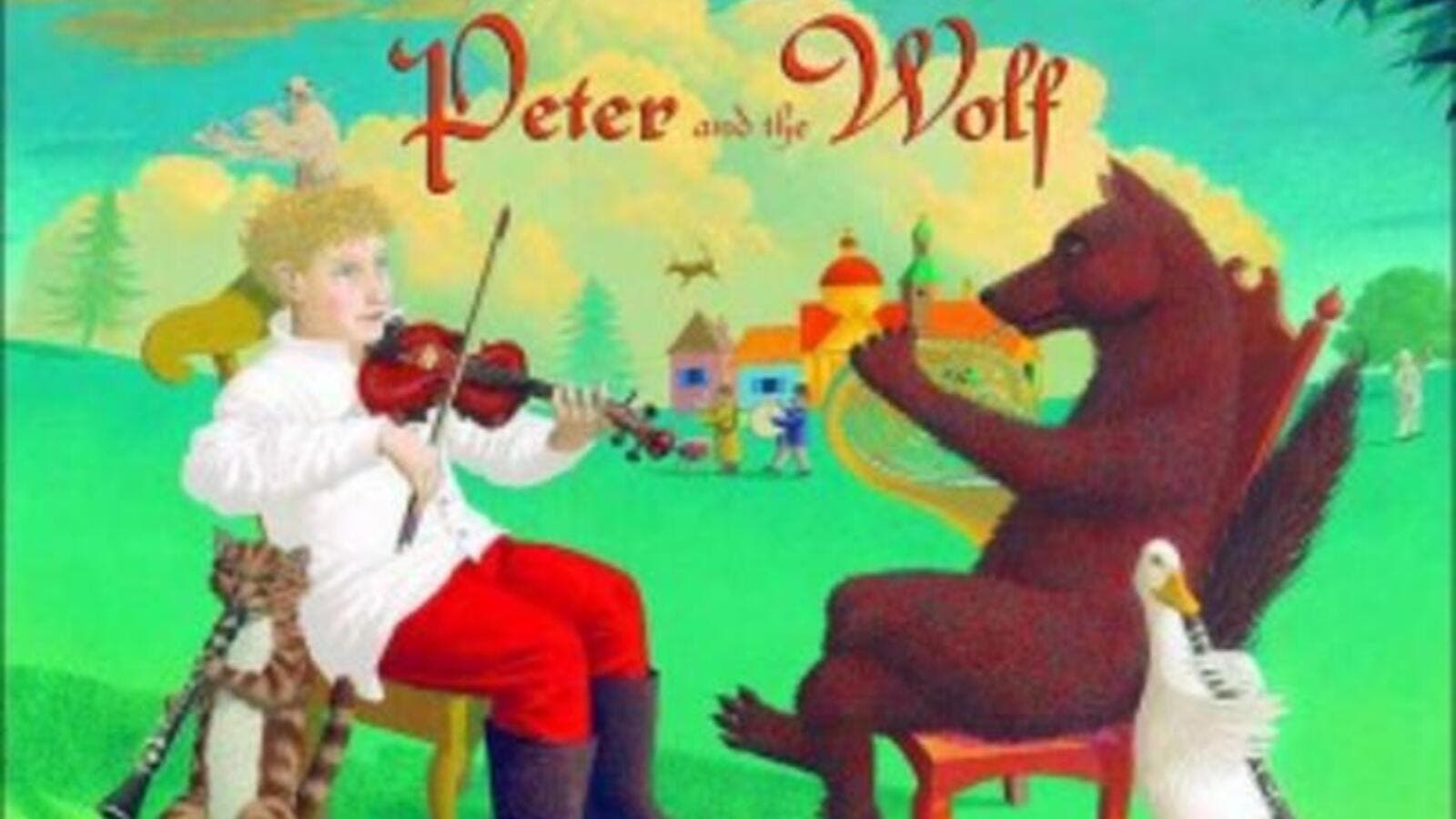 They say classical music makes your child smarter. Apparently, many mothers in Egypt agree. The Cairo Opera House hosted a Children’s gala with the Cairo Opera Orchestra performing two classics, Carnival of the Animals by Saint-Saëns and Peter and the Wolf by Sergei Prokofiev.

The two pieces were complemented by bilingual narration by Ahmed Mokhtar, who recited every sentence twice, once in Arabic and once in English. Though the hall was far from packed, the gala was a success by any standard and children from all ages and socio-economic classes, as well as parents, could be seen dispersed around the gigantic hall.

The children were oddly well-behaved, at least more so than one would think children between the ages of two to 14 could be, while listening to Prokofiev, with the exception of those under five years old. The ones that seemed most interested were those who were a little older, from 10 to 14.

One father fell asleep while trying to keep his attention focused on the performance he was no doubt dragged to, until his wife nudged him awake. The full spectrum of parental variety was on display; from the stuffily strict and deeply focused to those who were laughing hysterically while telling their kids to concentrate, in a clear case of double standards.

Though the pieces being played were classics that are beyond my level of criticism, the narration left a little to be desired. The narrator, Mokhtar, tried to be as engaging and lively as he could but the instant translation from English to Arabic or vice versa hampered his performance, not merely in delivery but also phonetically, exacerbated by the slightly awkward but inevitable shift from one language to another.

It is not clear why the performance had to be in two languages when the vast majority of the audience was Egyptian. It is unlikely that this performance would have been bilingual in any other country, and the Opera House regularly hosts many of the famous operas and performances translated only in Arabic.

Nevertheless, seeing a talented live orchestra is always something to behold, even if your ear is not attuned to the subtleties of classical chamber music and seeing the symphony orchestra play in tune with the story being told was a real treat. Though the story of Peter and the Wolf is not the most exciting, the children were engaged and listening. At the end, when applause broke out for the orchestra and the narrator, the children kept whistling and making unnecessary noise, no doubt a sign of their appreciation as well as finally finding an outlet for their energy after having been well behaved for nearly two hours.

The gala was a wonderful initiative and, if you do not mind the sound of one or two noisy kids, the music was as good as ever. Mixing your babysitting duties with your opera-chic night on the town is a genius idea and the parents were more than grateful at the end of the show, throwing flowers at the orchestra and the feet of the maestro.

Do you think there should be more of these kind of performances aimed at children or is classical music more suited to adults? Leave us your comments below!