Carmen Soliman Enjoys the Sea With Her Son and Husband 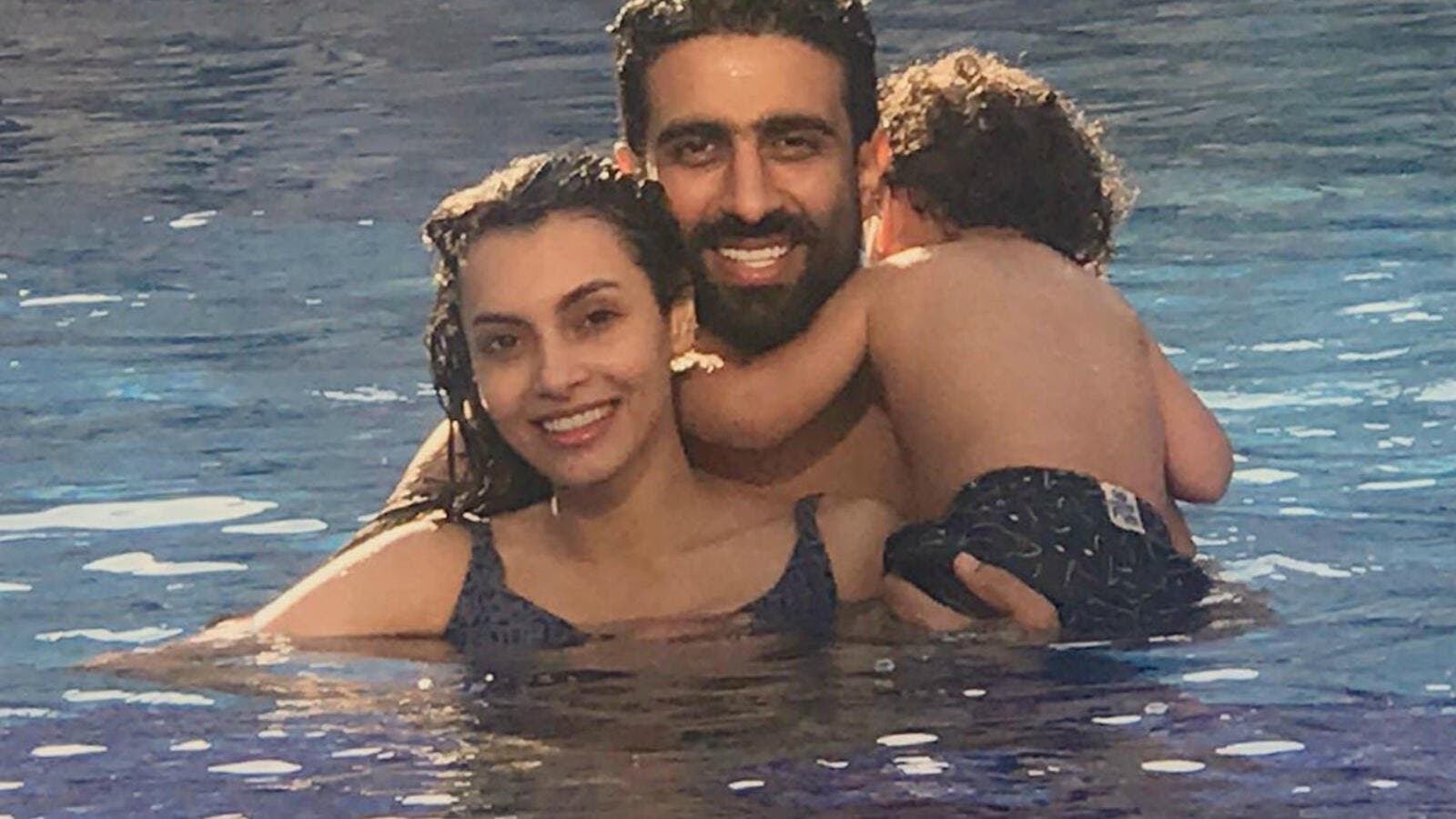 Composer Mostafa Gad posted a picture with his wife and their son Zain via his Insatgram account (Source: mostafagadofficial - Instagram)

Far away from attachments and concerts, Egyptian songstress Carmen Soliman is spending her summer vacation with her husband and son.

Composer Mostafa Gad posted a picture with his wife and their son Zain via his Insatgram account, while they were swimming in the sea, and captioned the picture "Family first."

As usual, Gad was keen to hide the face of his son Zain, and no clear pictures of his face has been posted so far.

Carmen Soliman performed  the song  "Sotoor Hikayti" (Lines of My Story) ,the soundtrack for "Hikayti" (My story) which starred Yasmin Sabri and was screened in Ramadan 2019 season. The song's lyrics are by Nader Abdullah and it is composed by Khaled Ezz.