Celebrate 100 years of Winnie the Pooh with FOX Family Movies

Ever since its creation as a cuddly, honey-loving bear, Winnie the Pooh has held a special place in the hearts of many generations of children. Now, viewers are invited to sit back and enjoy a week filled with Winnie the Pooh’s wisdom, adventure, and fun only on Fox Family Movies where movies are scheduled in the afternoon for post-school family time. 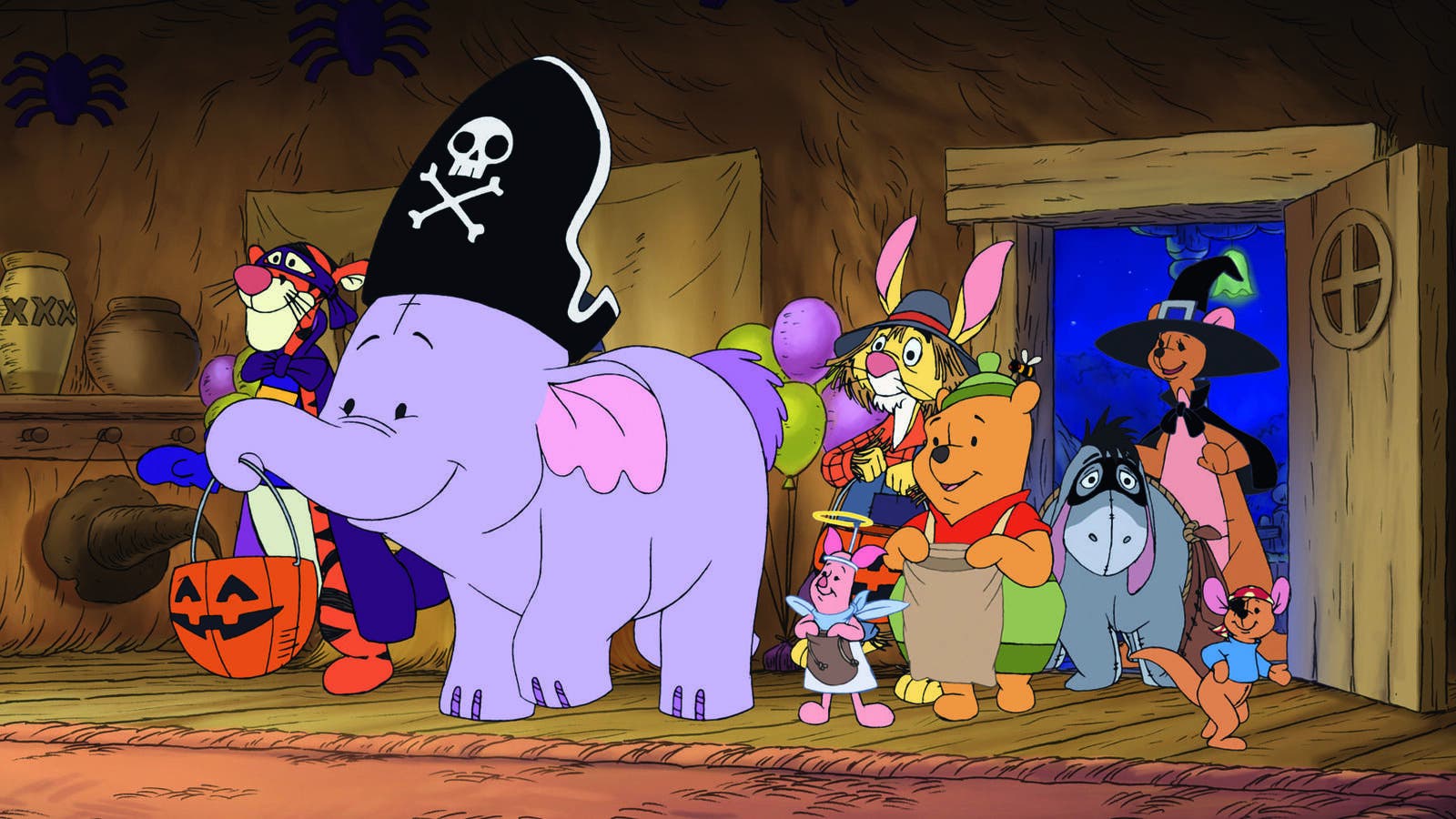 The Winnie the Pooh and Friends line up is as follows:

January 17– ‘The Tigger Movie’ - When all his friends throughout the Hundred Acre Wood are busy preparing for winter, Tigger decides to look for a clan he can call his own. 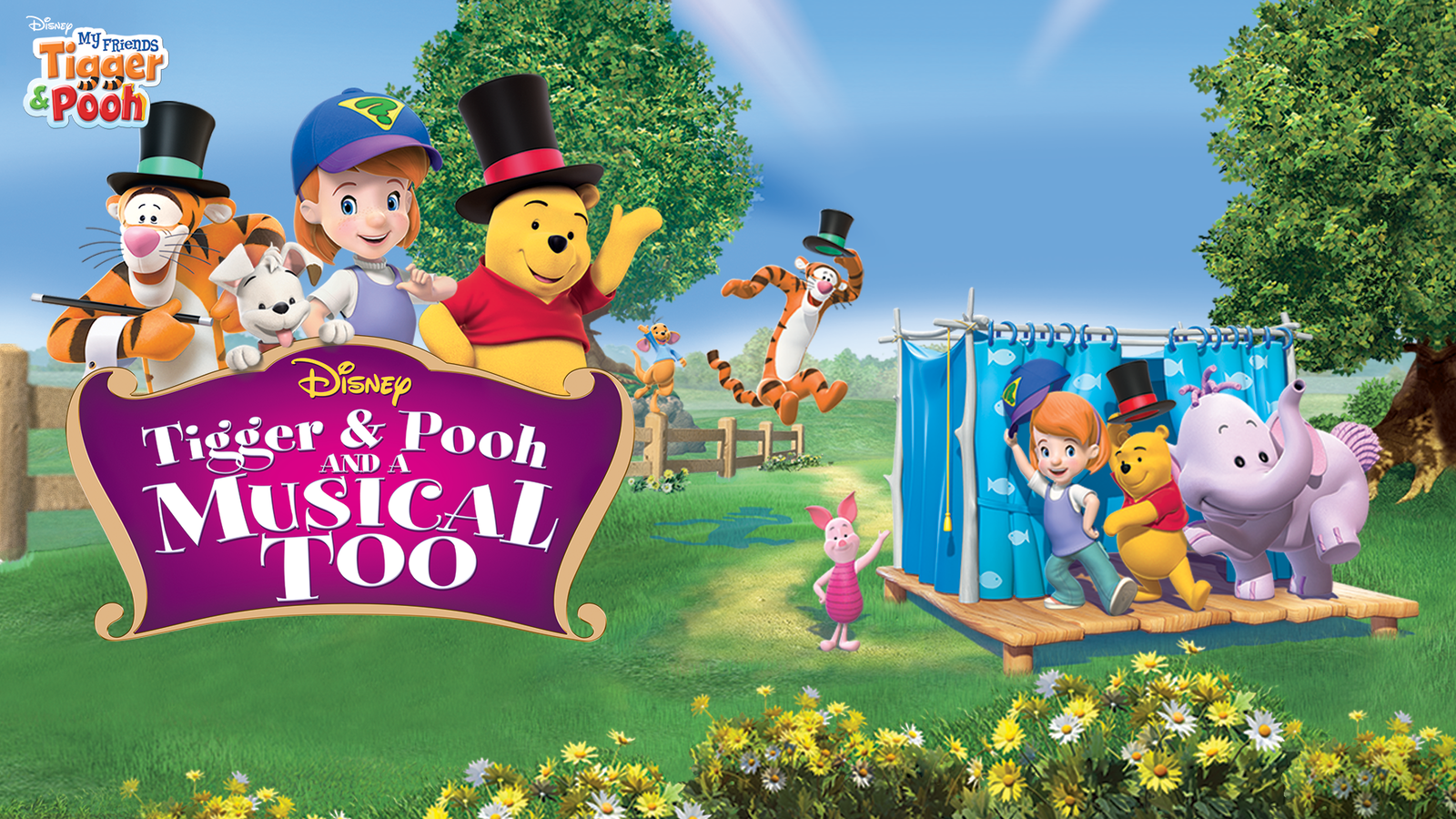 January 18– ‘Piglet’s BIG Movie’ - When his friends exclude him from the honey harvest activity, Piglet decides to leave them and go away. However, after realizing their mistake and his importance, his friends set out to find him. 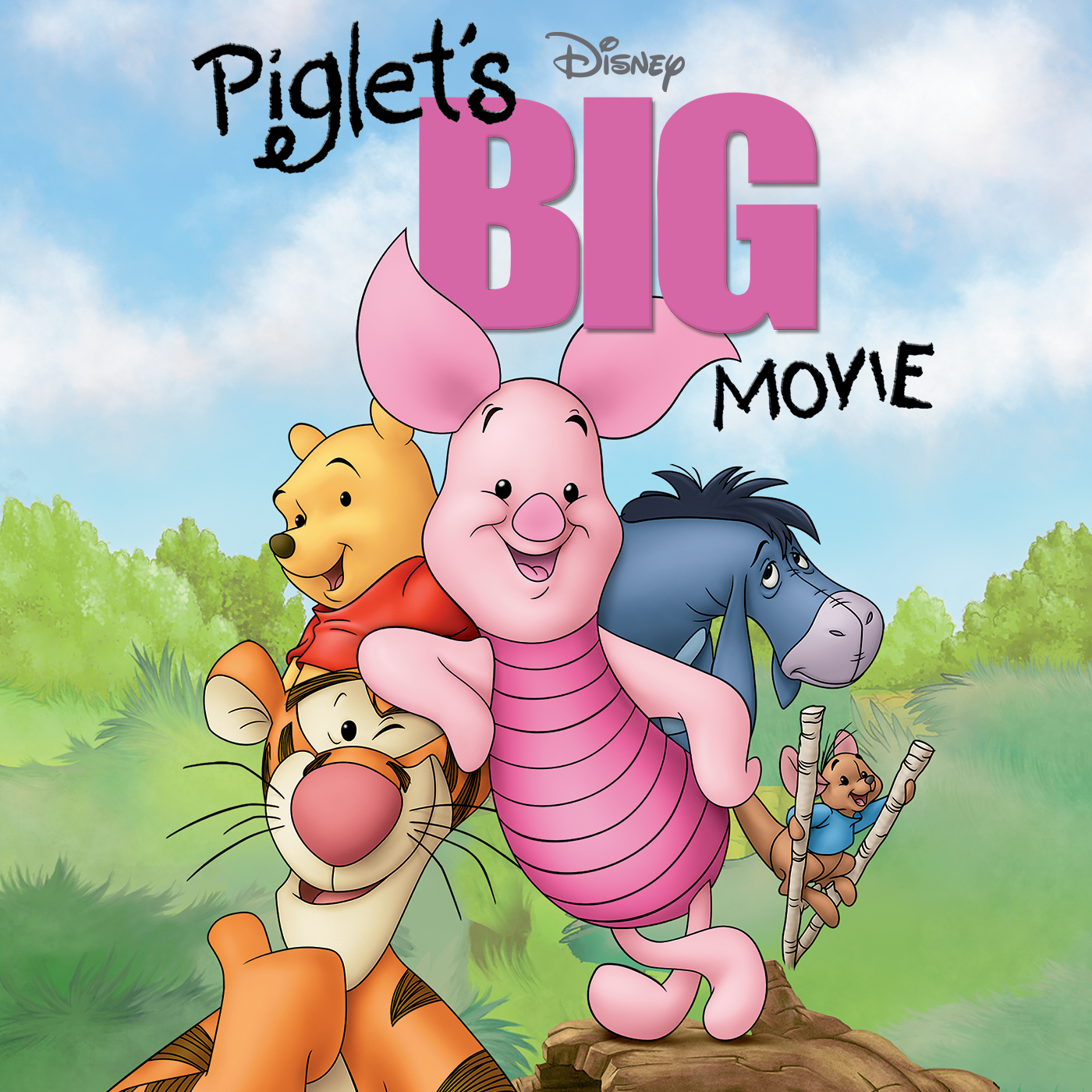 January 19– ‘The Heffalump Movie’ - Winnie the Pooh, Tigger and Piglet set out on an expedition after they find huge footprints of a Heffalump they hear trumpeting in the woods. 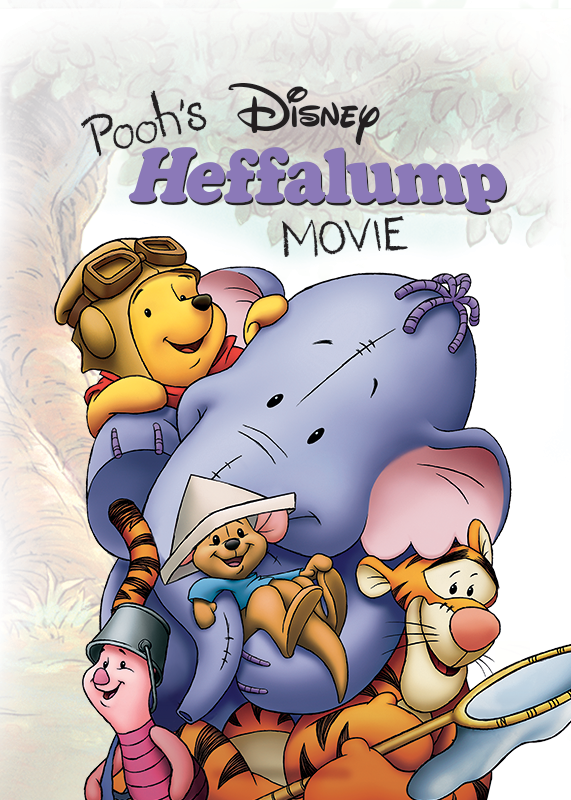 January 20– ‘Super Sleuth Christmas Movie’ - Christmas comes tomorrow and Pooh and his pals can hardly wait! But they might wind up waiting much longer than just one day when Santa's magic toy sack goes missing along with a little lost reindeer.

January 21– ‘Tigger & Pooh and a Musical Too’ - Rabbit plans a fun picnic for his friends, complete with music, food and laughter. Meanwhile, Tigger challenges Rabbit for mayorship, which divides the wood. 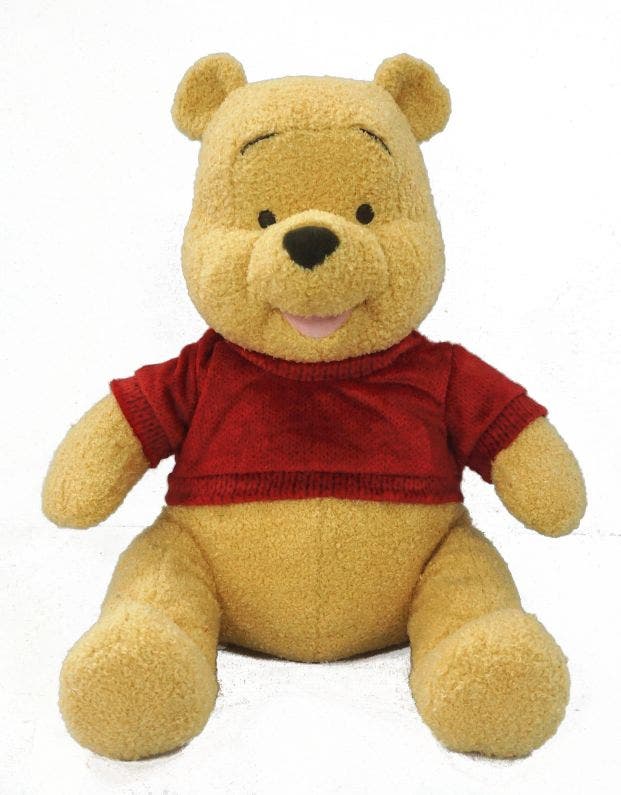 January 23– ‘Winnie The Pooh – Spring Time with Roo’ - Roo, along with Pooh, Piglet, Tigger and Eeyore, decides to visit Rabbit to celebrate Easter. But Roo gets upset when Rabbit cancels the celebration and declares 'Spring Cleaning Day' instead.

January 24– ‘Pooh’s Heffalump Halloween Movie’ - Roo and his new friend Lumpy set out to search for the Gobloon, a creature that has the ability to grant wishes. Unfortunately, if the Gobloon catches them first, Roo and Lumpy will be turned into jaggerdy lanterns. 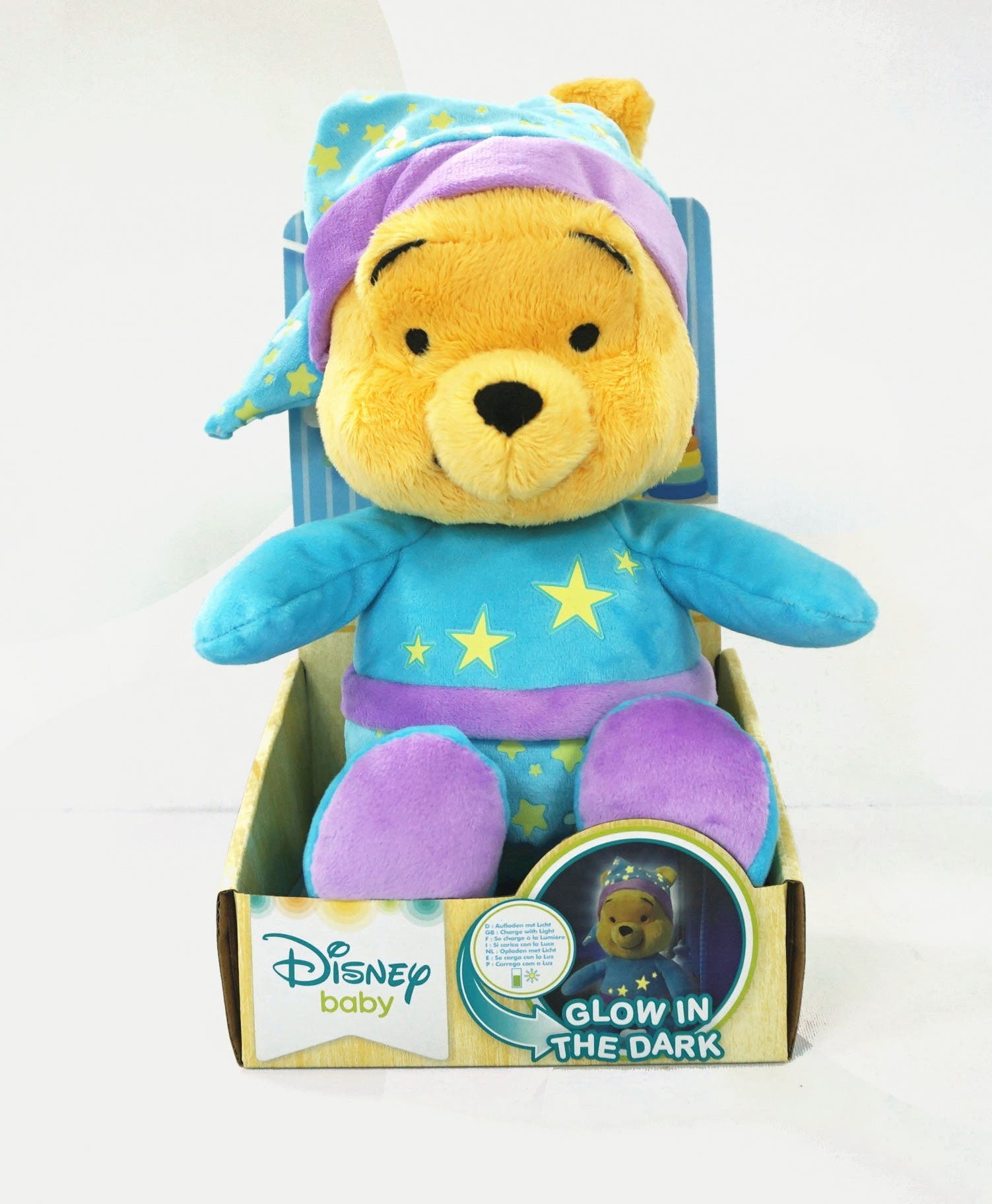 5 Fun Facts About Winnie the Pooh:

In celebration of the centenary of Winnie The Pooh, Fox Family Movies is giving twelve lucky winners the chance to win two Winnie The Pooh plush toys each through three competitions that the channel is hosting starting from 17th-24th January, on Fox Arabia’s Facebook and Instagram pages.

Watch Winnie the Pooh and Friends on FOX Family Movies,

Available on eLife ( Channel. 627 ) and du ( Channel. 137 ) in the UAE, Jawwy in Saudi Arabia and follow Fox Arabia on Instagram & Facebook for more information on the Watch & Win Trivia.