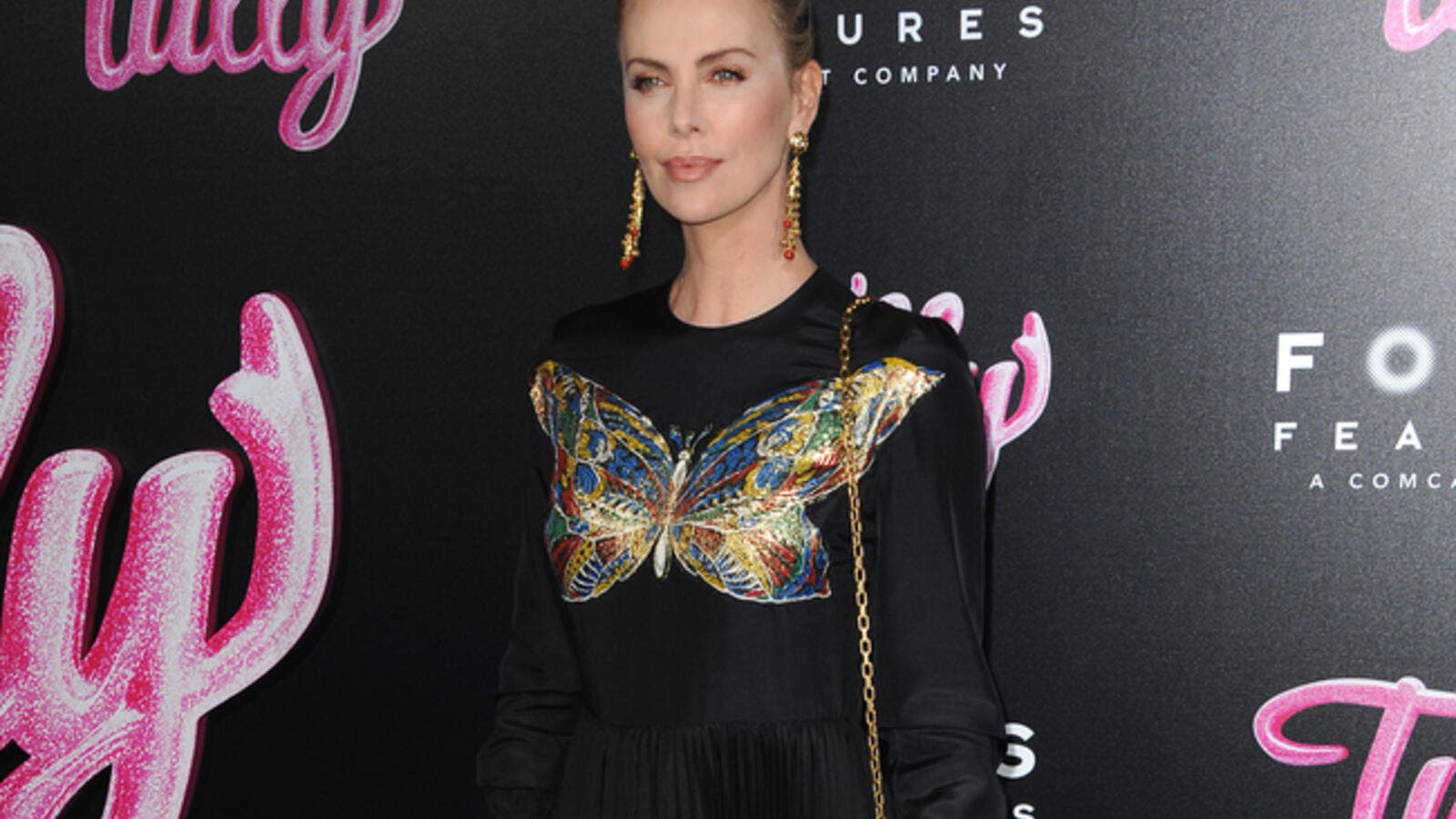 The 42-year-old actress is a single parent to Jackson, seven, and two-year-old August (Source: Tinseltown - Shutterstock)

Charlize Theron is "finished" having children.

The 42-year-old actress is a single parent to Jackson, seven, and two-year-old August - who she adopted as babies - and is unsure she could "make it work" with another child to raise.

She said: "I know families that are bigger than mine and it totally works for them.

"I think you have to know what you want and for me it very much feels like this is my family and I am for sure finished.
"I don't admire [those with three or more children] or judge it or feel any way about it other than it works for them because they are making it work.

"But that doesn't necessarily mean I could make it work for myself."

Since having her kids, the 'Tully' actress has had to learn to be more patient, though she still doesn't find that easy.

She said: "They do push you. It's not their fault - they just don't quite know what the barrier is and they will go as far as they can.

"Patience is a virtue that's come to me in spades since becoming a parent because I don't think I was that patient before.

"But now I am like, 'Oh, I have these two little creatures to take care of and I have to be.'

But the 'Atomic Blonde' star loves her "whirlwind" life, no matter how hectic things can be.

She told Britain's HELLO! magazine: "Mornings are crazy right now because my oldest takes the bus to school - very independent, which is very good, but it does mean I have to get two kids ready for the day before 6.50.

"So every morning at 5.45, that alarm goes off and I want to hang myself.

"But there's no time for that - sometimes I don't even get time to brush my teeth - and it's getting them ready, trying to get them breakfast and fill the lunchbox, and, 'We've got to go, we've got to go, we're going to miss the bus.'

"Every morning, a block away from the bus, I say to them, 'I think we missed the bus.' And every morning it turns out we didn't.