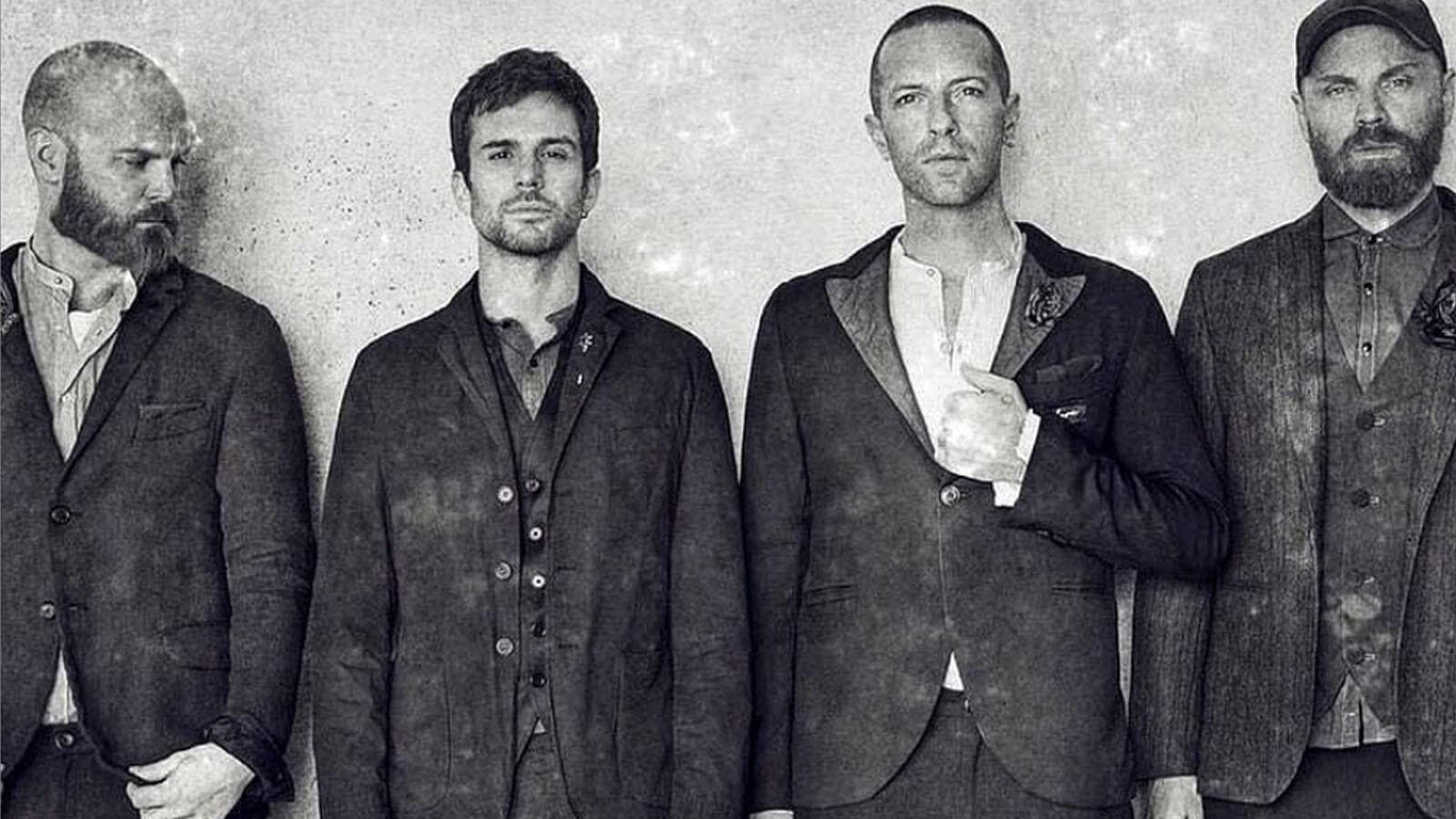 Everyday Life will also include the single "Orphans"
Highlights
Coldplay released a new music video Wednesday for their song "Daddy" that uses 2D animation and puppets.

The clip features a young child alone at sea who travels using a small boat. The child falls into the water and rides a flying whale before the boat reaches a sandy beach.

Another character, presumably the child's father, then lends a helping hand.

"Daddy are you out there?/ Daddy won't you come and play?/ Daddy do you not care?/ Is there nothing that you want to say?" Coldplay frontman Chris Martin sings on the track.

The music video was directed by Asa Lucander and produced by Aardman Animations with Brunskill & Grimes handling the puppetry.

Coldplay also released a lyric video for a new song titled "Champion of the World."

"I tried my best to be just like/ The other boys in school/ I tried my best to get it right/ And died at every duel/ This mountainside is suicide/ This dream will never work/ Still the sign upon my headstone, write/ A champion of the world," Martin sings.

"Daddy" and "Champion of the World" will both appear on Coldplay's upcoming album Everyday Life, which is set for release on Friday.

Everyday Life will also include the single "Orphans" which Coldplay released a music video for in October.