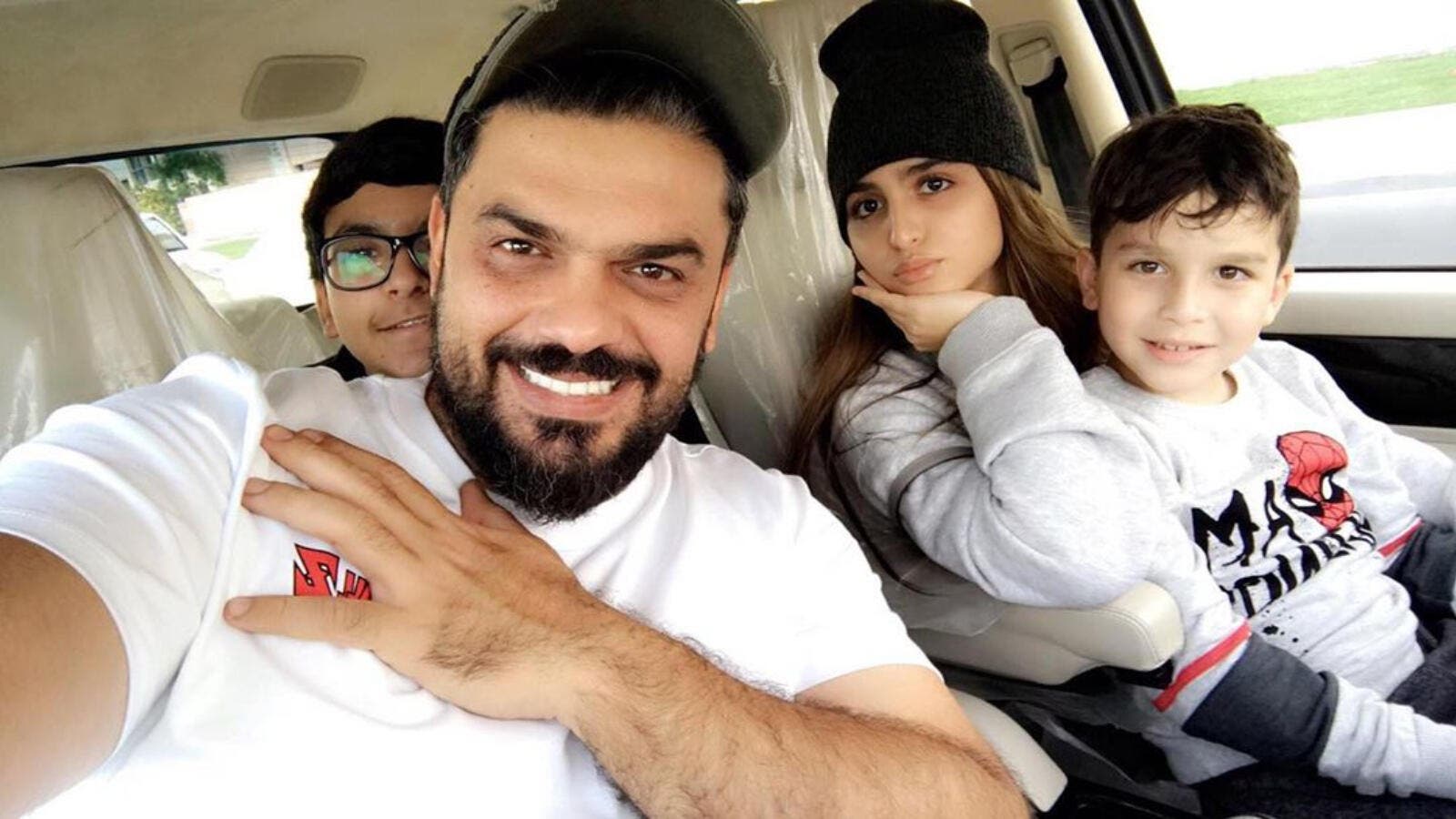 Bahraini singer Hala Al-Turk has sparked controversy among followers after appearing in a clip with her father, the Bahraini producer Mohammed Al-Turk inside their car while dancing to the song "Ensay" by Saad Lamjarred.

In the clip that was heavily circulated in the web, Hala seemed to be comfortable and enjoying her time with her father, then went along with him and followed his gestures, some considered to be directed to her mother Mona Saber after criticising her two days ago.

A post shared by Worldcelebrity Art Production (@worldcelebrity.art) on Sep 7, 2019 at 7:46am PDT