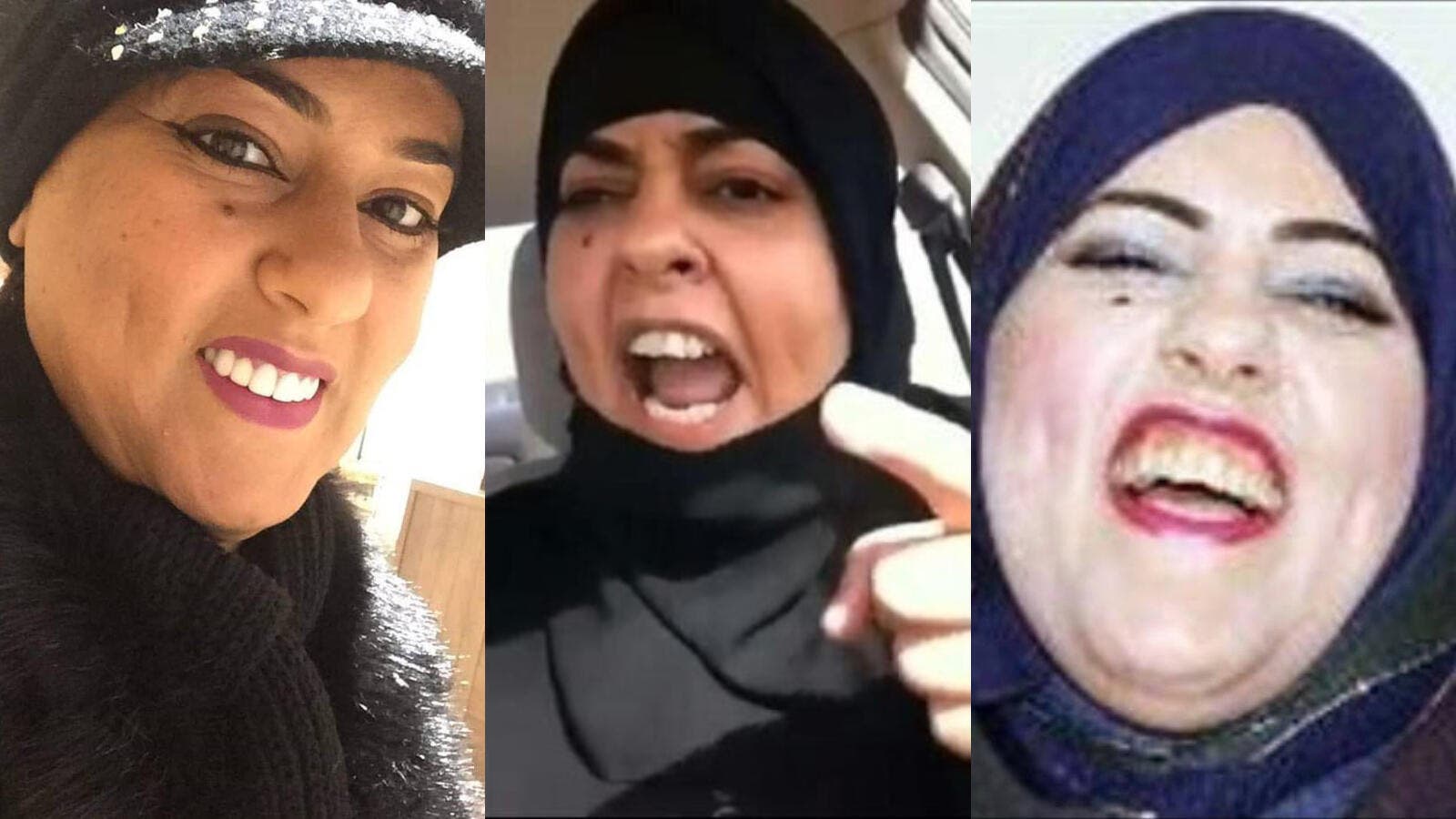 Salwa Al-Mutairi is considered one of the highly controversial personalities

Salwa called on the donor to deposit the full amount in her account, and added that she would not withdraw any amount of it until she discovers a cure and proves successful results.

The video came after famous Chinese artist Jackie Chan announced a $143,000 prize for anyone who can find a cure for the Coronavirus. But Al Mutairi mocked the sum that Jackie Chan offered, suggesting that it's far too little to incentivize anyone to even try.

Salwa Al-Mutairi is considered to be a highly controversial personality because of her bold and eccentric behavior.

She had tried to participate in the elections to obtain a seat in the Kuwaiti National Assembly, for which she ran four times, but was never able to win in parliament.

The Kuwaiti activist has made several statements that made the headlines, most notably, for her claim to invent Islamic alcohol and cigarettes from natural herbs.

She also caused a hype after calling for a law to grant men the right to bring women slaves from Russia and Chechnya and to enjoy their company without having to marry them.

She had also wanted Kuwaiti women to be able to purchase husbands with specific criteria, most notably good looks.