Egyptian actress Ghada Adel was called out for her revealing dress on the red carpet at El Gouna festival, repeating what happened with fellow actress Rania Youssef.

Adel wore a turquoise satin dress with a large open cut that showed her cleavage, clearly without a bra underneath. 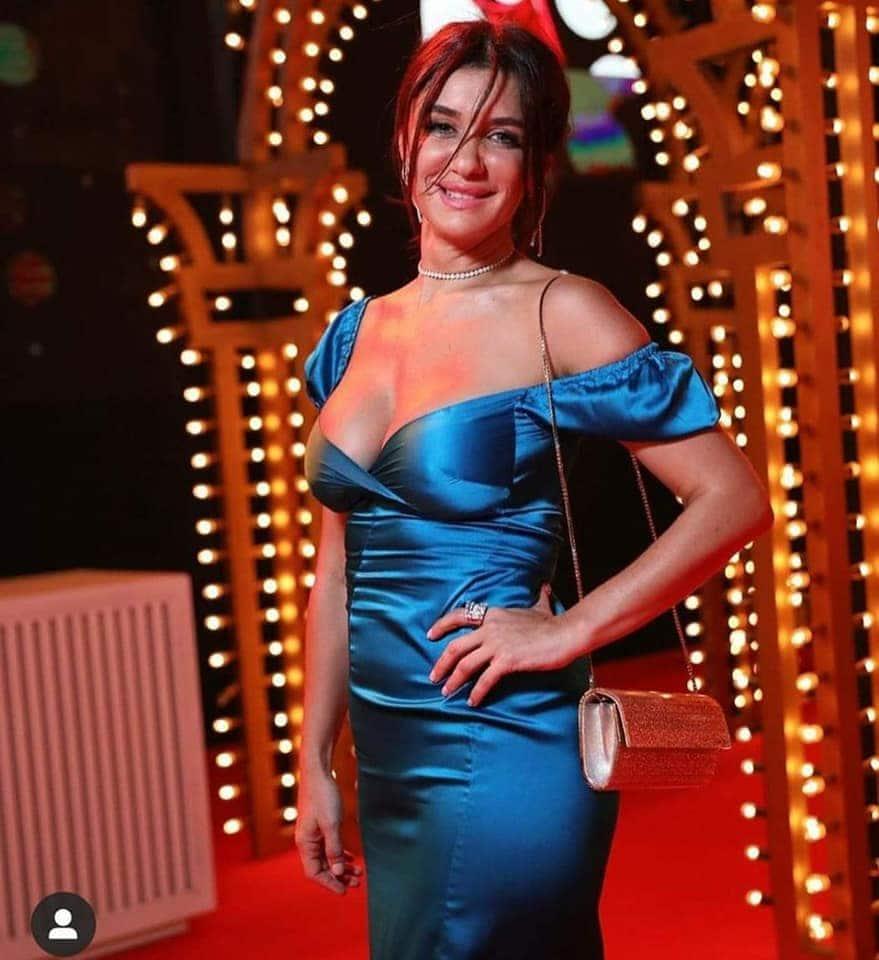 Social media users attacked Ghada's bold appearance, questioning her audacity to sport this unsuccessful look and pointing out that it was not elegant. 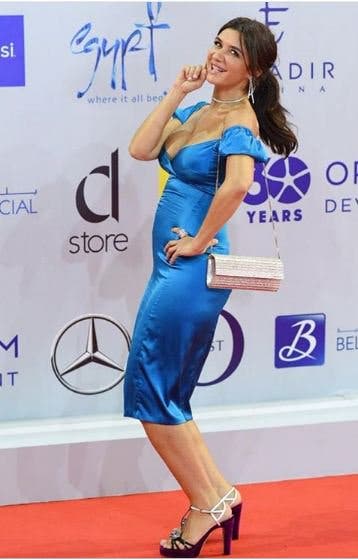 Fans immediately recalled the appearance of Ghada Adel's fellow artist Rania Youssef who had previously worn a black chiffon dress significantly revealing her body. Youssef's provocative gown had been almost completely transparent from the waist down making her appear semi-naked. 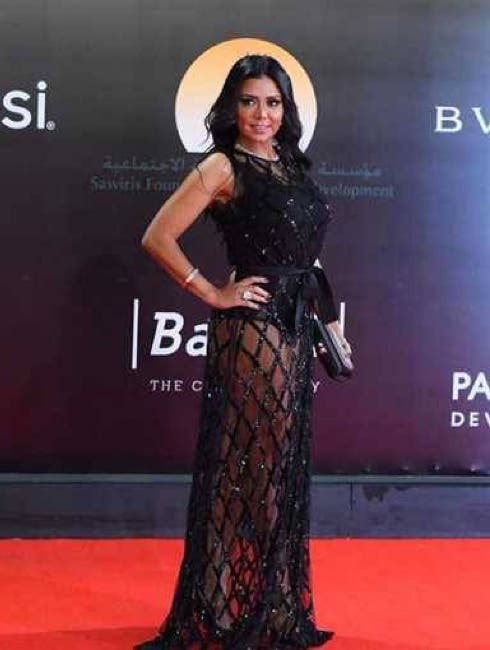