Deadpool and Other Marvel Productions Get Delayed

Disney has decided to delay the releases of Blade, Deadpool 3, Fantastic Four and other major Marvel properties. 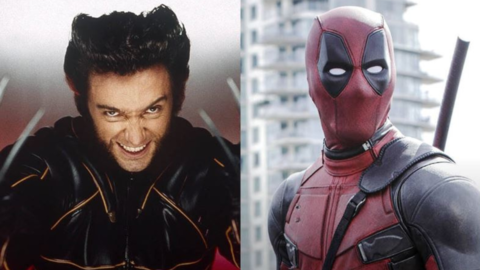 Wolverine to Appear in 'Deadpool 3'

Deadpool 3 has relocated from September 6, 2024, to November 8, 2024. The film stars Ryan Reynolds and has lured Hugh Jackman out of retirement as Wolverine. Shawn Levy will helm the project.

Fantastic Four has shifted from November 8, 2024, to February 14, 2025. The film, one of Marvel's most anticipated, has yet to cast the four leads, but has WandaVision director Matt Shakman attached to direct. 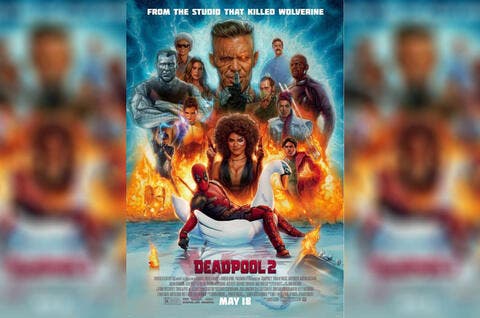 Marvel Studios President Kevin Feige announced at San Diego Comic-Con in July that Fantastic Four would kick off Phase Six, which would make Blade and Deadpool 3 the final two films in Phase Five.

The delay of Avengers: Secret Wars means that fans will no longer get two Avengers movies in the same year.