Moroccan Youtuber Sara Ouali shared her painful story in a video that was heavily circulated on social media.

Sara, who lives in Korea, revealed that a health center contacted her for medical sessions and acupuncture, but this treatment caused paralysis in her face and spine, which forced her to stay in bed for nearly a month.

Sara added that she tried to contact the center to inquire about her deteriorating condition and to request reports, but they constantly refused.

The YouTuber appeared in the video sobbing and devastated, which made social media pioneers sympathize with her, and they launched the hashtag #SaraIsDamagedInKorea in order to support her, and to raise awareness about her case to the widest audience possible, in hopes that someone can help.

Some demanded her story be translated to Korean and published across all websites, saying that the medical center did not care about her because she is Arab, and indeed a number of people have translated her story to Korean. 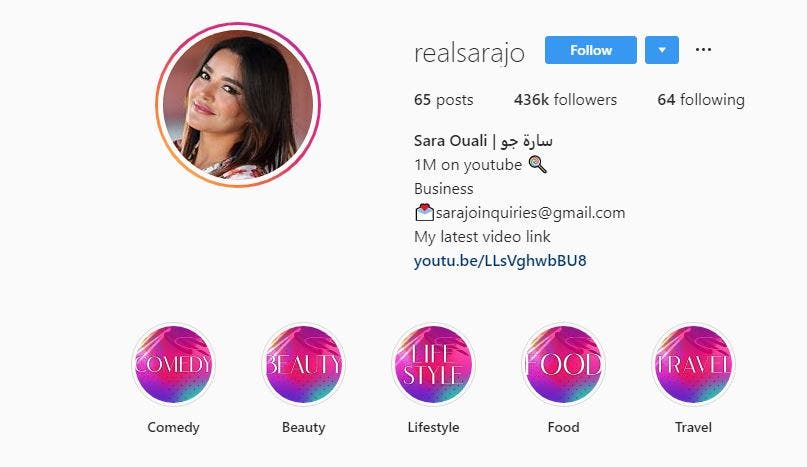