Diana Karazon Engaged! Who Is the Lucky Man?

Published February 24th, 2020 - 10:08 GMT
Karazon had previously revealed in Valentine's day that she is in love (source: @dianakarazonw Instagram)

Jordanian news websites reported the news of songstress Diana Karazon's engagement to Jordanian presenter Moath Al Omari, according to sources close to the groom-to-be, adding that the ceremony will officially take place next Friday.

In a statement to Foochia.com, Diana confirmed the engagement news, commenting: "May God see it through."

Karazon had previously revealed on Valentine's day that she is in love, when she confirmed to Trending that her heart is beating for someone, without giving any more details. 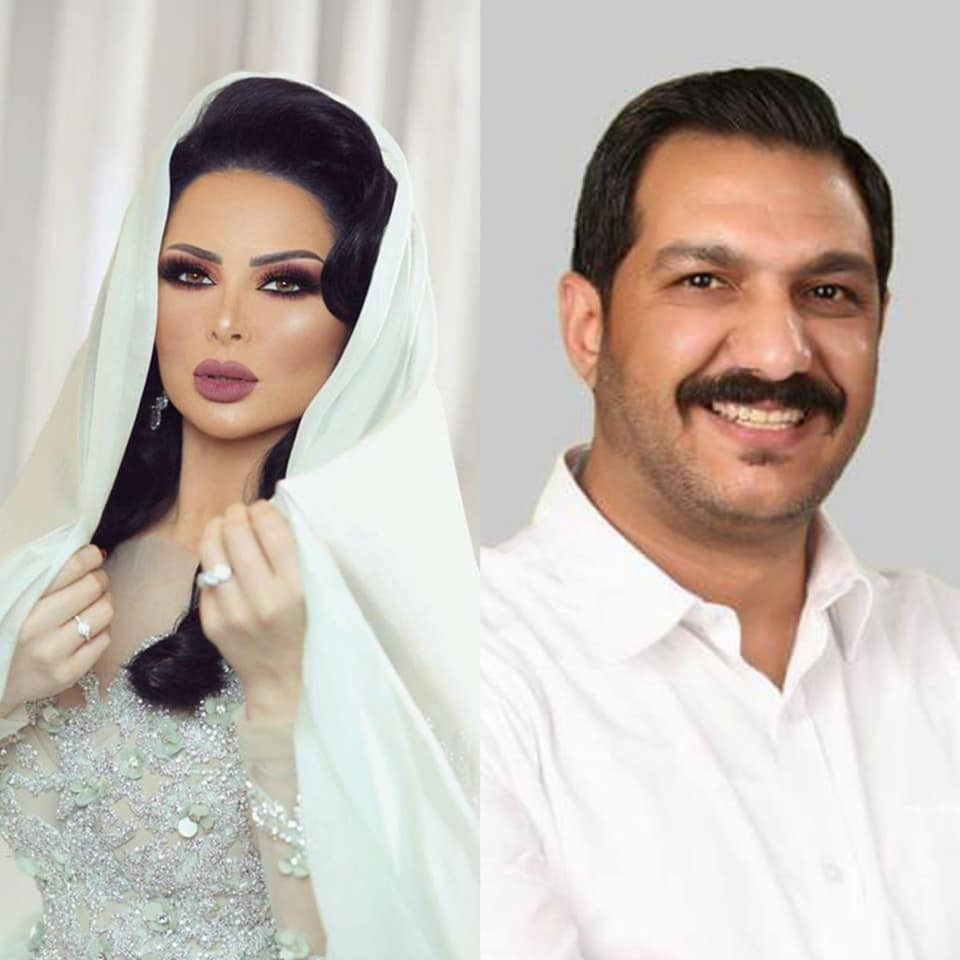