Did Mohamed Waziri Really Tattoo the Day He Fell in Love with Haifa?

Lebanese star Haifa Wehbe fans were struck by a new tattoo that her ex-manager and alleged Boyfriend Mohammed Waziri had.

Many considered that the new tattoo hinted at the nature of Wehbe and Waziri's relationship, especially after he recently resigned from being her business manager.

Haifa Wehbe's ex manager Mohamed Waziri posted a picture of the tattoo he recently got on his arm, written in Latin numbers and the word "forever" in English to his Instagram account. 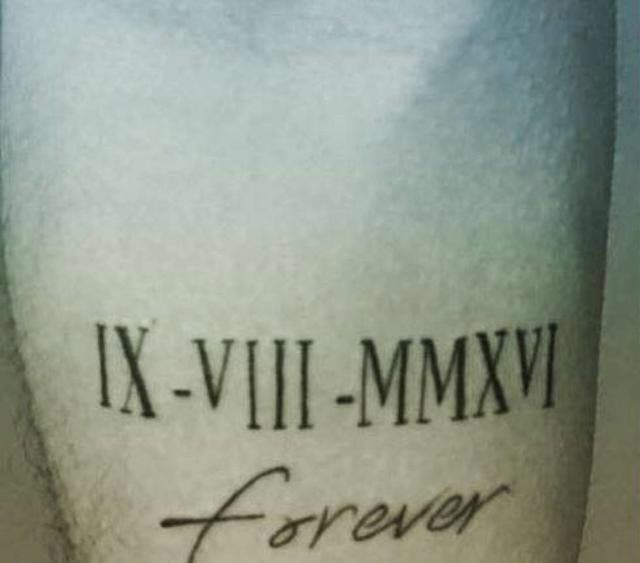 Most of the comments suggested that this date is important to him because it carries a memory of falling in love with the Lebanese star, although both denied their emotional attachment without clarifying things or commenting clearly.

Haifa Wehbe refused to talk directly about her relationship with Mohamed Waziri during her interview with journalist Imad Hawari on the sidelines of her recent concert in Sweden, where she responded to a question about her emotional life by saying: ``I never talk about this subject, let them continue with their scenarios. Why would I give them another scenario?"