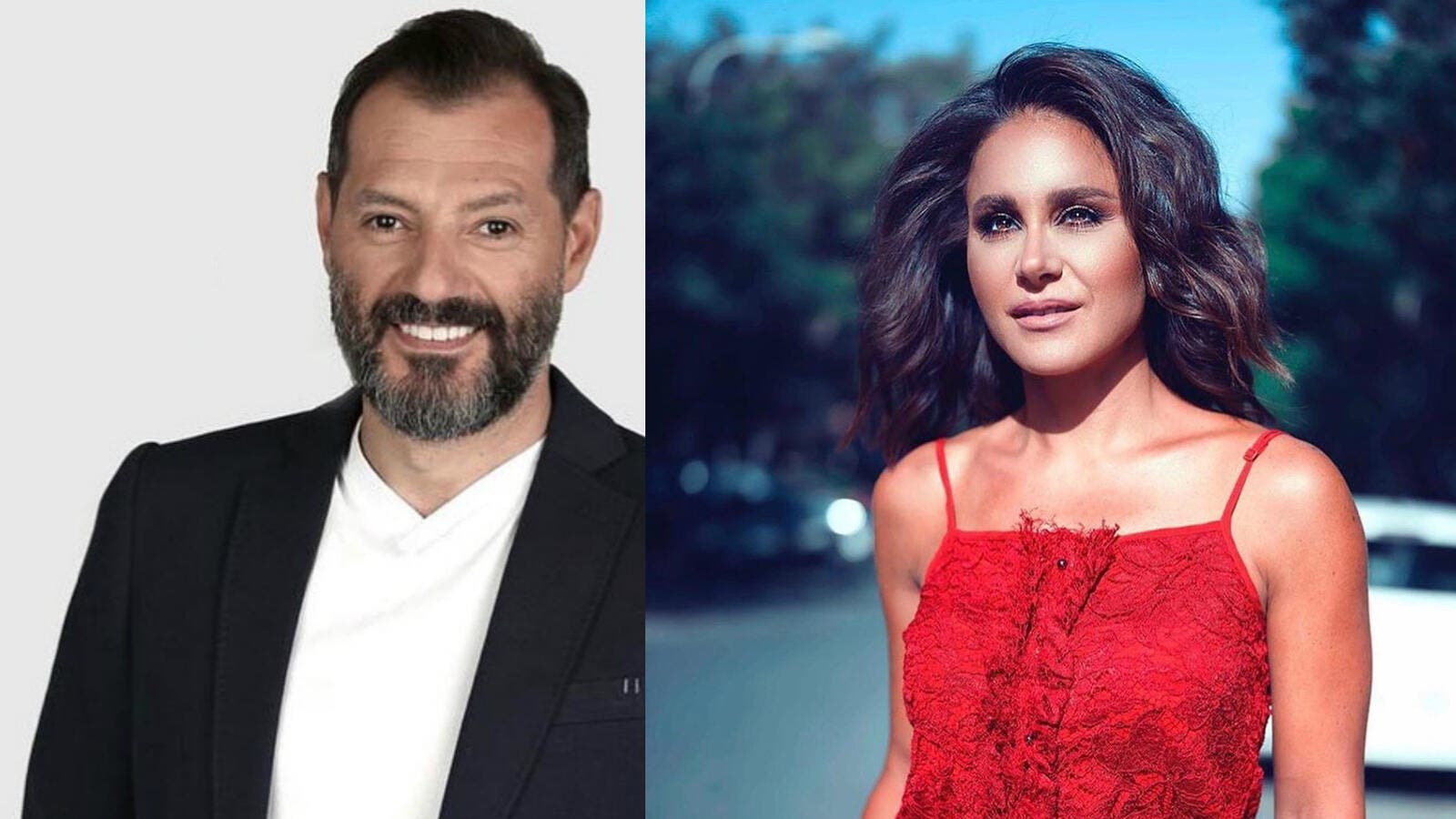 Social media sites ignited immediately in the Arab world after the announcement of the lead actress of the hit series 'Al Hayba' in its fourth season, which was met with a general state of joy and satisfaction after a Syrian actress with a big name and who is known for her strong acting portfolio was chosen for the role, helping to ensure the success of the project for a fourth consecutive year.

Journalist Jamal Fayyad revealed in the last few hours that Dima Kandalaft will be the lead actress in the series 'Al Hayba' (The Prestige) in its fourth season, and not only that as Lebanese actor Adel Karam will be joining the cast.

Immediately after the announcement of the news, Lebanese actress Cyrine Abdel Nour, the lead actress in the series third season, congratulated Kandalaft, as she tweeted "God grant you success my love," to the Syrian star replied with a tweet saying "Dear to my heart .. Thank you very much."

Kandlaft also tweeted about the news saying "I am very happy to join the family of the series 'Al Hayba'  and Al Sabbah company with the beloved actor Adel Karam, star Taim Hassan, director Samer al-Barqawi and all the team".

On his behalf Adel Karam tweeted: "I am honored to announce signing with Al Sabbah company for the fourth season of series that is dear to my heart 'Al Hayaba' with the wonderful actress Dima Kandalaft .. I am so excited to meet everyone and especially the beloved star of 'Al Hayba' Taim Hassan and to collaborate with the genius Samer Barkawi again... God bless everyone."

In his first comment, The series lead Taiem Hassan wrote a tweet in which he welcomed the joining of Kandalft and Karam.

It is worth mentioning that the name of the fourth season has not been chosen yet, but it was confirmed that the events of the previous season ended completely with the death of the wife of Taim Hassan's character Jabal, Noor Rahma and that she will not reappear in the new season as some expected.

The series will be written by Fouad Homaira and is directed by Samer Barqawi.