With the attendance of Director Ahmed Magdy, his family and the film's cast, his feature film The Giraffe screened at Zawya Cinema yesterday, within the events of Cairo Cinema Days.

The screening was followed by a Q&A session, moderated by director Karim Hanafy. This comes ahead of the film's release in Zawya Cinema starting Wednesday, April 17. The film is also scheduled to release at a number of cinemas. 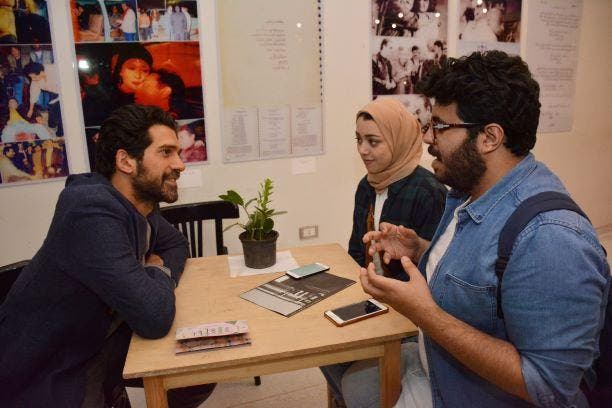 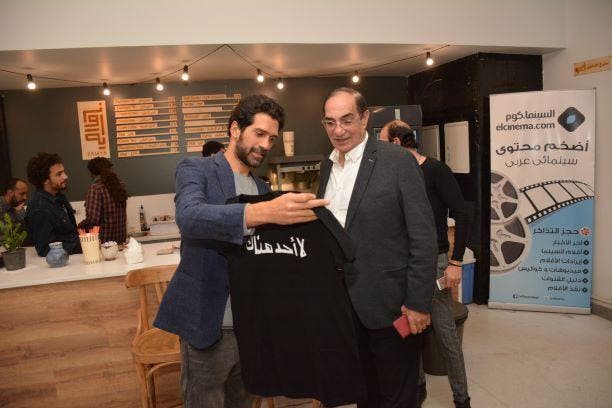 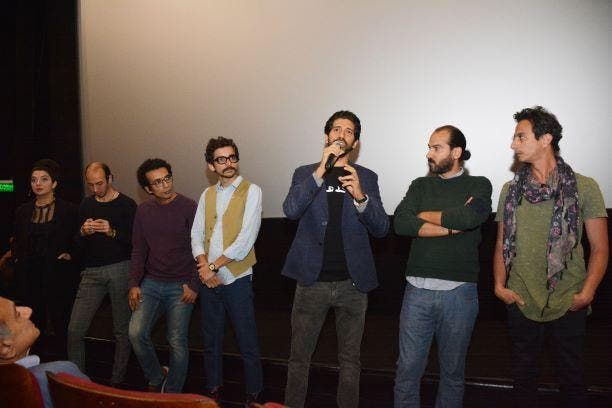 Most recently, MAD Solutions released The Giraffe's official trailer through the film's official Facebook page. Follow the link to watch the trailer:

The film screened at the 3rd edition of Cairo Cinema Days, Festival Cinémas du Sud in Lyon, France, Luxor African Film Festival (LAFF), and Aswan International Women Film Festival. The film had a theatrical release at Cinema Akil in the UAE, where it received a huge audience demand. 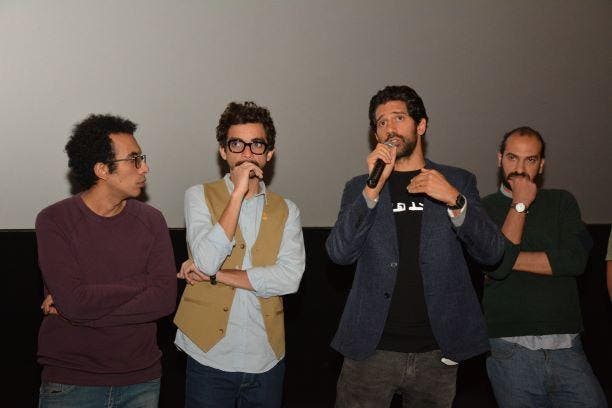 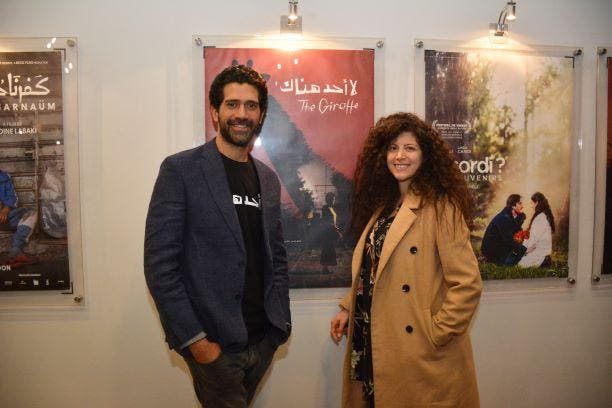 Through the streets of the city that are void of all but its ghosts, Ahmed is lost and depleted of faith. Tonight, he must save a girl he doesn't know who is in a lot of trouble. He finds himself involved with an eccentric group of young people lead by an enigmatic girl who is trying to uncover the mystery behind the Giraffe hidden at the zoo. 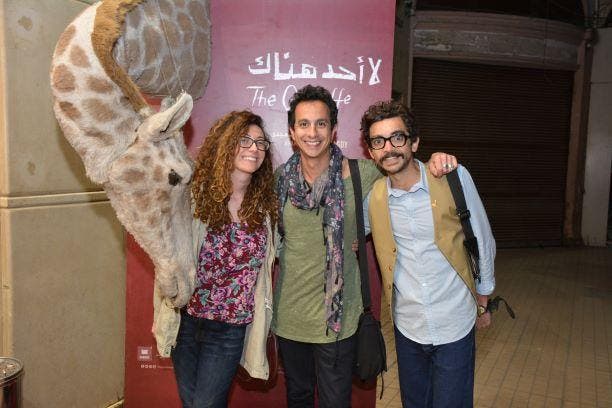 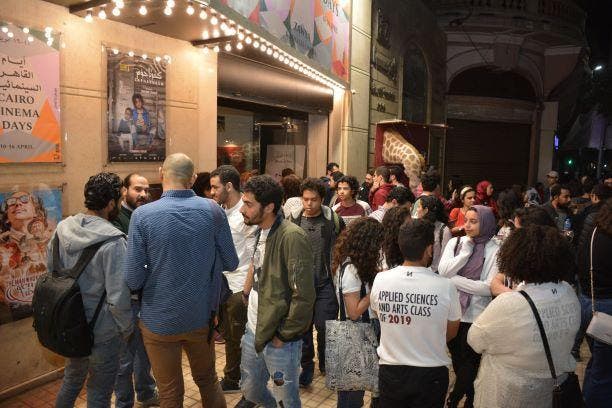