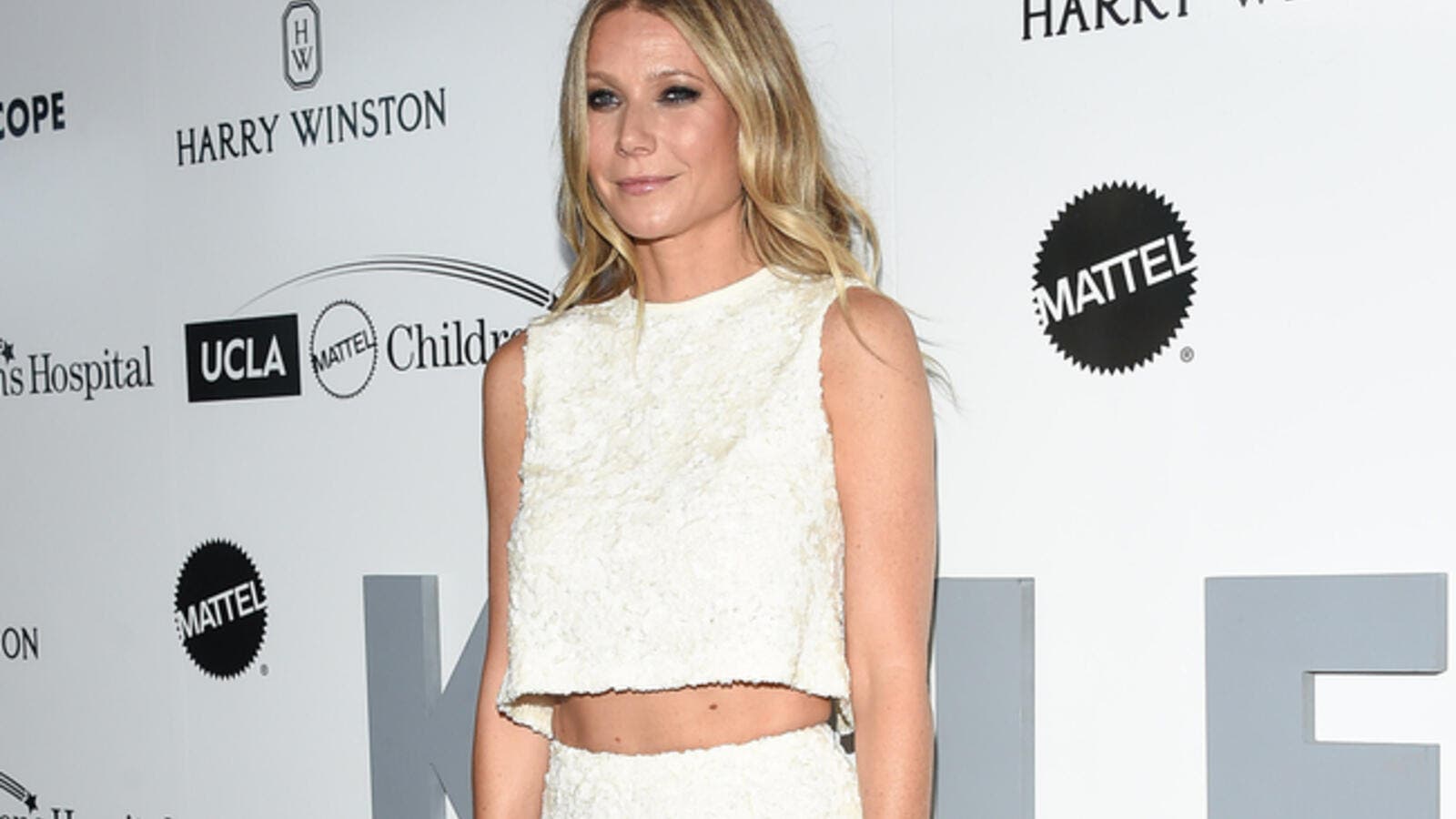 The 'Mortdecai' star was married to Chris Martin until 2016 (Source: DFree / Shutterstock)

Gwyneth Paltrow felt like a "failure" when she got a divorce.

The 'Mortdecai' star was married to Chris Martin until 2016 and when they decided to go their separate ways after 13 years of marriage, she admits she felt like she had failed.

She said: "I'm actually the only one in my life who got divorced. This used to feel like a failure - it took me a while to reframe that divorce isn't a failure. In the past, I've been in relationships with men who had intimacy issues, so I could be, like, 'I'm fine, I'm ready to do this,' and let myself think he's the one with the problem. In a way, some of the relationships were designed to keep me out of intimacy.

And Gwyneth - who is now engaged to television writer Brad Falchuk - looks up to lots of couples in her life and is "inspired" by their long-lasting relationships.

She added to The Sunday Times' Style magazine: "There are a lot of couples in my life who I look up to. All of my friends from high school who married their boyfriends from college are still solid. Two gay male couples are in long-lasting relationships that are very inspiring to me. The other day I was at a birthday party with one of the couples and they were laughing and high-fiving. They've been married a long time and I thought, that's - they're - amazing."