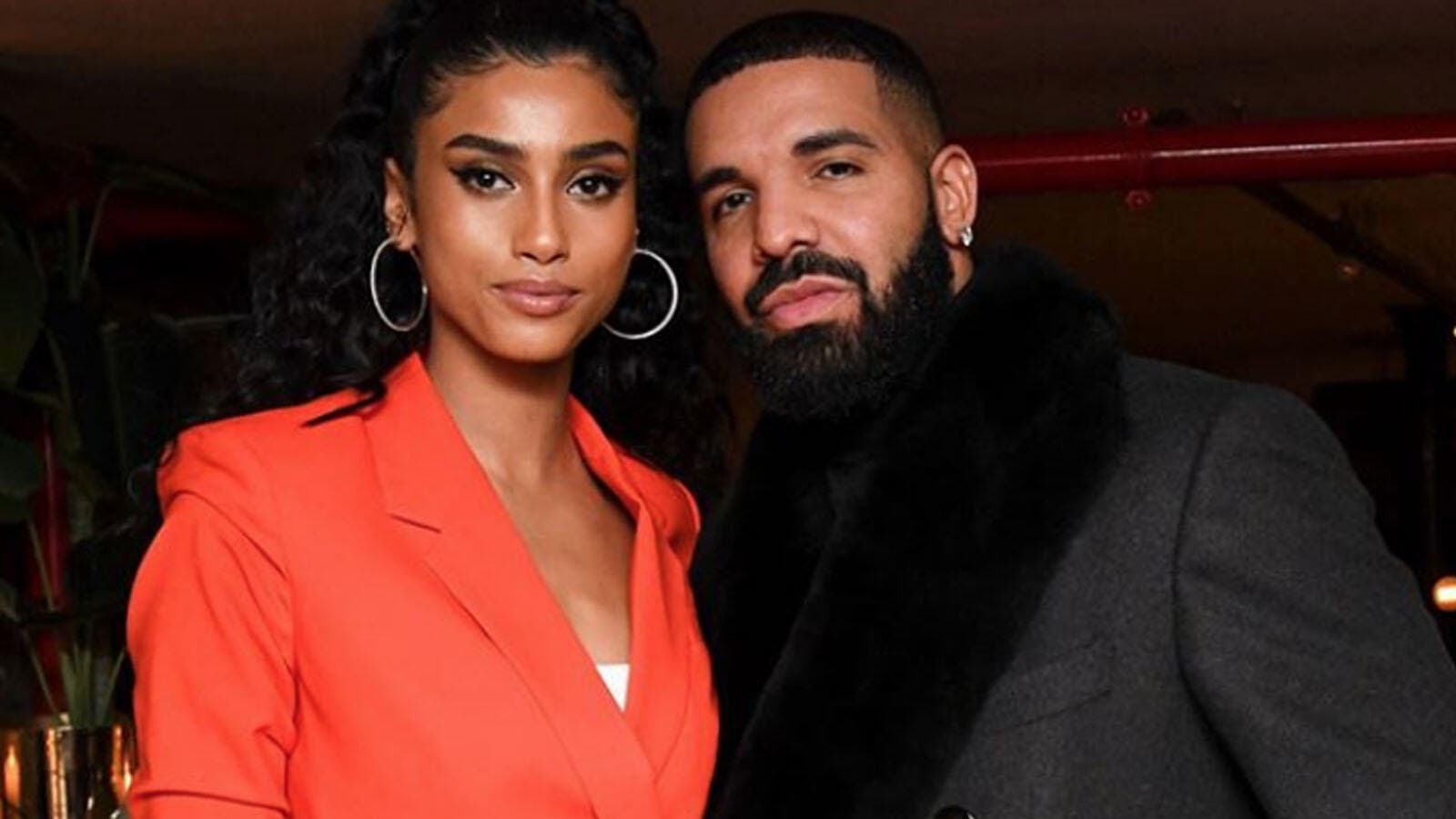 Among the star-studded guests in attendance was Canadian superstar Drake, who joined Hammam’s table, and immediately sparked relationship rumors online in the process.

The dinner came after the two were spotted together in New York, following Nike’s runway show, which Drake attended, according to reports from the Daily Mail.

The “God’s Plan” singer has been linked to Hammam in the past and often likes her Instagram posts.

If the rumors are indeed true, it wouldn’t be the first time that the rapper has supposedly pursued a relationship with a woman of Moroccan descent.