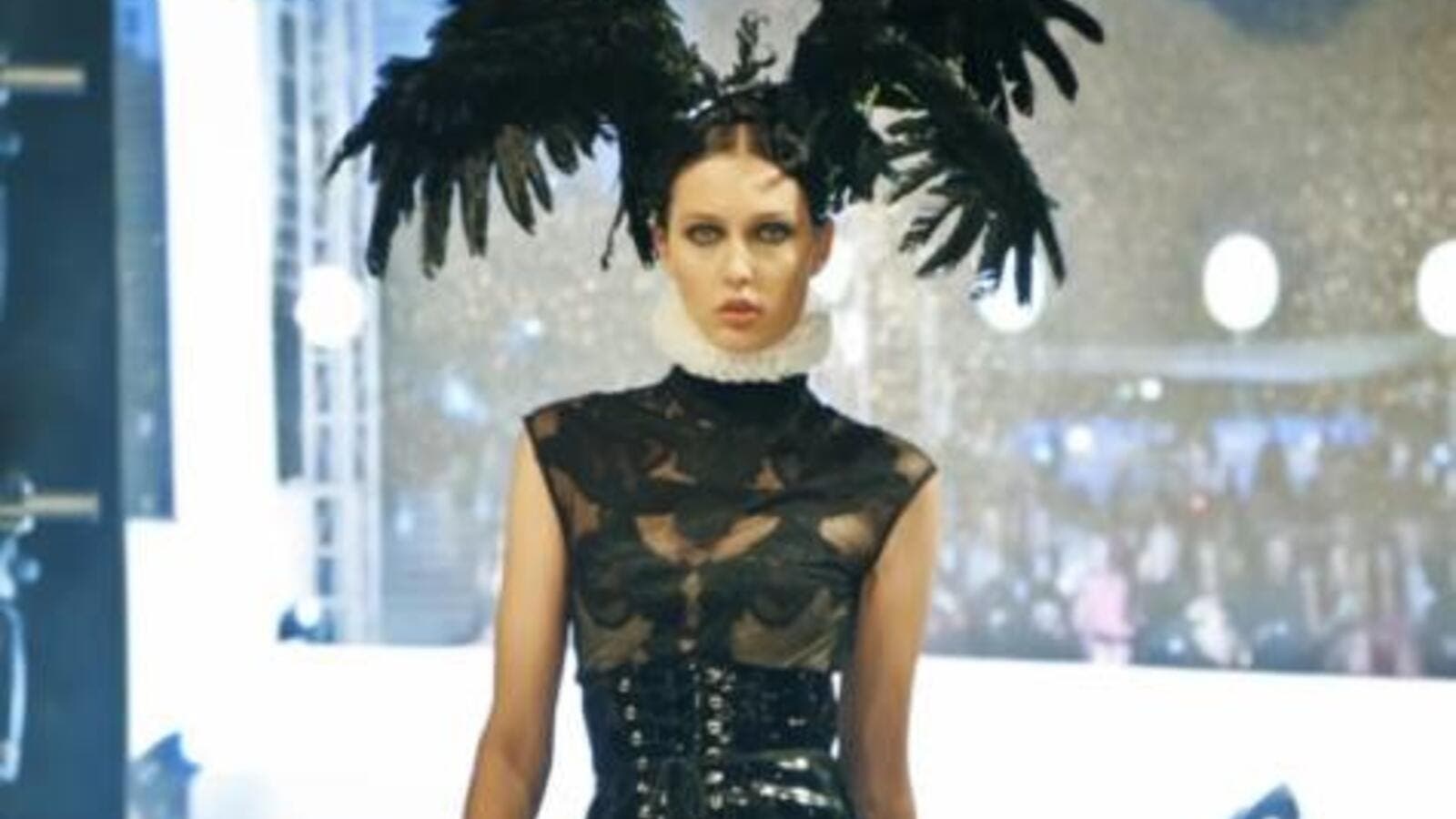 Strutting their stuff on the catwalk.

Achtung! Two months after they came and caused a bit of a fashion flutter in Dubai, Season 8 of Germany’s Next Top Model (GNTM) has finally premiered, in Germany.

The show, produced and presented by Heidi Klum, came to the city in December to film segments around Atlantis, The Palm. The first was a catwalk show filmed at Nasimi Beach, featuring a collection designed especially for the show by the Dubai-based Furne One.

One (pronounced On-ay), a regular on the show for the past six seasons, created 46 dresses for the model contestants and host Klum.

“It all started when I thought why not invite Heidi and the whole production team here in Dubai. I felt that I was part of their family since I have been working with them for six consecutive years and wanted to show them what Dubai was really like. So, after a series of discussions, we finally made it happen,” says the Filipino designer, who has collaborated with celebrities, including Katy Perry and Nicki Minaj.

“The experience was overwhelming. Dubai has always been a part of my journey and success and inviting Heidi and the GNTM team here was an opportunity to give back to my second home.”

Based on a similar format as America’s Next Top Model, the reality show puts aspiring models through their paces with one emerging the winner at the end of the season. “It’s one of the highest-rated television programmes in Europe with about seven million viewers,” Simon Lock, the CEO of Lock Group, who arranged the Dubai schedule, told tabloid! earlier. “I’ve been working with the producers for the last couple of months and it’s very exciting to bring them here. We [also filmed] at the Meydan race course and at Bab Al Shams.”

Klum, who also plays judge on the show, told tabloid! at the event last year: “Furne’s collection is elegant and magical. Always a surprise.”

Germany’s Next Top Model does not air in the UAE.