Egyptian comedian Talaat Zakaria died at the age of 59 on Tuesday hours after being taken to intensive care in a Cairo hospital following a health crisis.

The Theatrical Professions Syndicate in Egypt announced the news of his death in an obituary honoring the artist nicknamed “The Cook of the President”, according to Egyptian media. 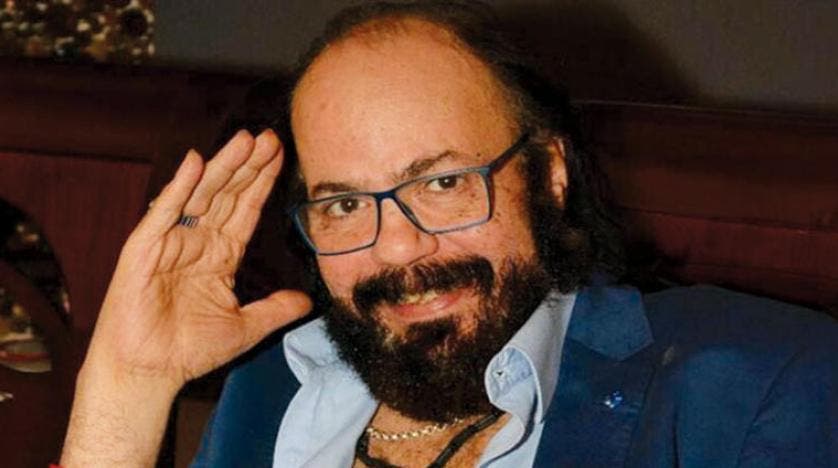 Nihal Anbar, the health official in charge of the Health Professions Syndicate, said that the date and place of the funeral had not yet been set by his family and the union.

Zakaria is one of the most important comedy actors in Egypt and has many contributions in movies that have been very successful. He had a starring role in Tabbakh Elrayyes (Cook of the President) and Elfeel Filmendil (Elephant in the handkerchief) in addition to other roles.