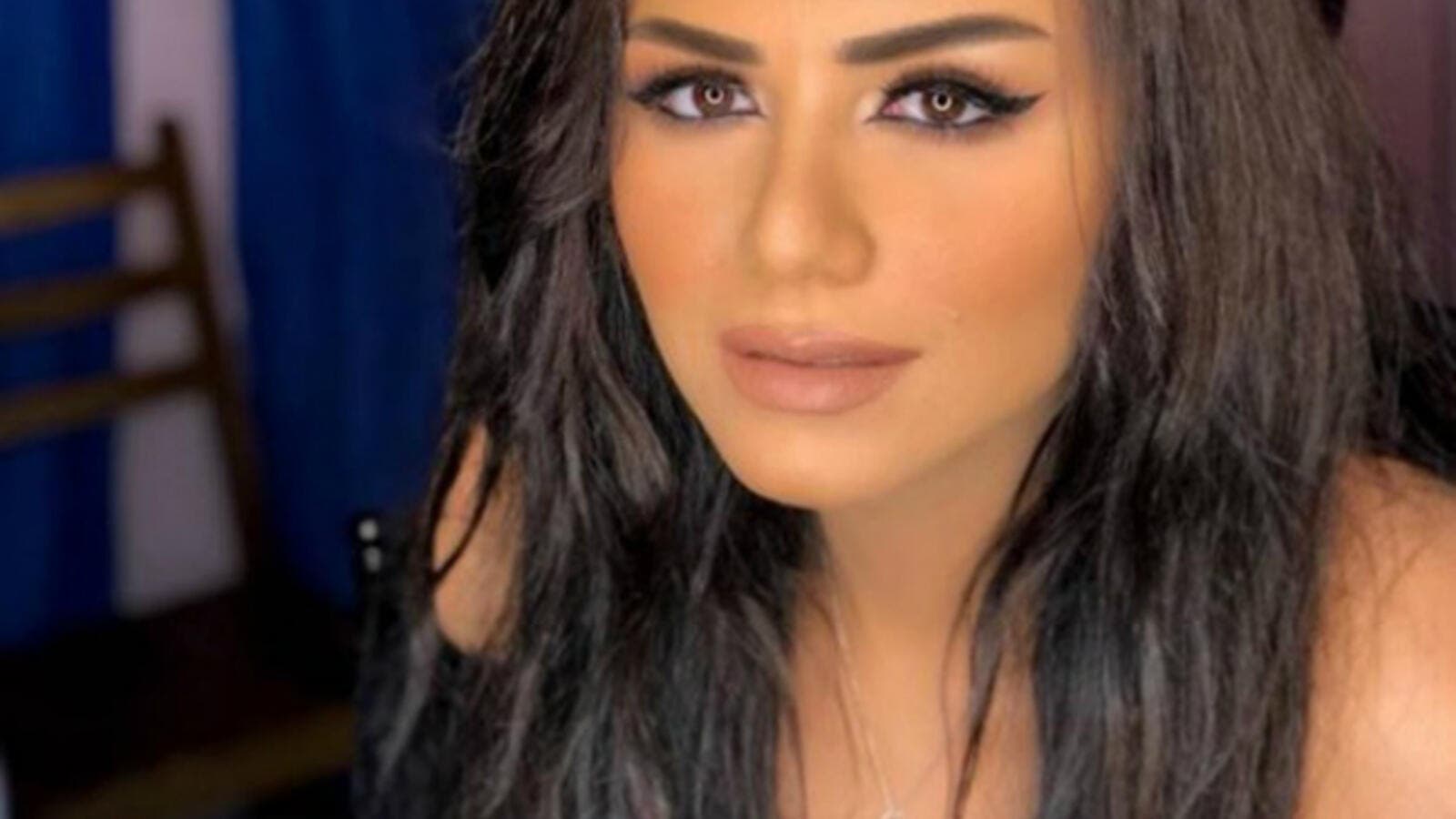 Ghinwa has a son called Yassin, and her Instagram profile was filled with pictures of both of them (Source: 3yoonalmahrosa - Instagram)

Egyptian singer and actress Ghinwa died after a tragic car accident, after which she was moved to the hospital, yet she was dead before getting there.

Ghinwa's death came as a surprise to all her fans. Artist Rania Yahya was one of the first people to write about the incident as she wrote on FB: "Ghinwa just died at the hospital, her parents just called me telling to come and farewell our friend, meet me there and everyone please pray for her"

Ghinwa, who also happens to be Egyptian singer Angham's sister is musician Mohammed Ali Suleiman's daughter, and started in the art and performing scene as a singer, and has acted later in the series "Al Ab Al Roohi" (The Godfather) in its second season.

News about the accident was all over Instagram and many of her fans posted prayers and 'get well soon' comments on the news.

Ghinwa has a son called Yassin, and her Instagram profile was filled with pictures of both of them, and it is rumored that her relationship with her sister Angham was tense, especially after the latter stated in the past that she did not support her younger sister to pursue a career in singing because she does not have the talent. Early accident investigation revealed that Ghinwa's car bumped into another car that a young man was driving, and that he was injured in multiple areas in his body and was moved to the hospital while police is still investigating with him.

Many news reports revealed Angham's reaction when she heard the tragic news, and she is said to have entered a severe grief state disbelieving what she heard.

Angham went to the same hospital instantly when she heard the news, to farewell her sister and finish burial pemission procedures and supervise the washing of the body.

News reports added that Angham collapsed from crying the moment she arrived to the hospital, while the mother of the deceased kept screaming "She is still young, God, why didn't you keep her for me a bit longer?"

Angham could not hold her tears when she saw her father Mohamed Ali Suliman crying for losing his daughter and cried with him.

Angham posted on Instagram attributing her younger sister revealing deatils about the funeral.

Musician Mohammed Ali Suleiman comment on his daughter's death, stating she was on her way home after a shoot for a scene in the series "Al Aab Al Roohi" (The God Father) was over.

The father said in a phone call with TV host Wael Al Ibrashi that the family does not know any additional information about the reasons of the accident that caused his daughter to lose her life, and that they are not really following up with the investigations.

Mohammed Ali Suleiman asserted that the family rushed burial of his daughter's body and said "We thank god for everything, the deceased was my love, and what happened to us is painful"

Close sources emphasized that Yassin, Ghinwa's only son still does not know that his mother is dead, and that the family told him that she travelled to shoot scenes for a project and shall take a long time to be back.

The tragic news are hid as much as possible from the son, for his young age and that he might not be able to take the news in.