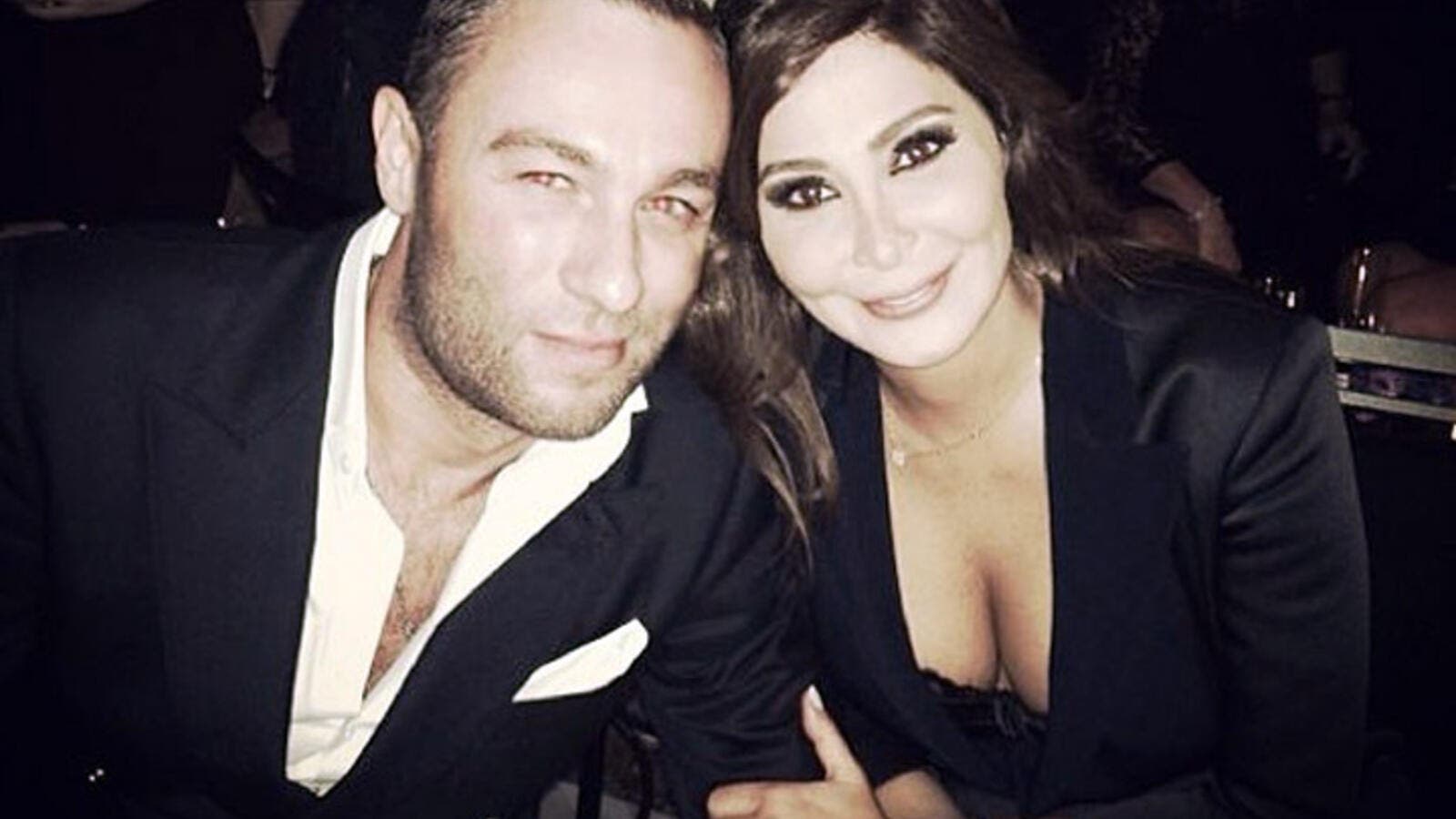 For a while now we thought that Elissa had finally found the man of her dreams and is soon to be married. But it doesn't look like it, according to a statement she made at the Beirut International Awards Festival on Saturday.

When admired for her obvious weight-loss and asked by one 'Sayidaty' reporter: “When will we see you a bride?”, Elissa responded: “Why do you guys insist on marrying me off? I'm happy this way!”

That being said, Miss E has said on several occasions that she's head over heels in love with someone, but who is the mystery man – who she apparently doesn't want to marry?

Elissa posted a cosy pic of her and a sexy male companion – or BF? – while both were attending international fashion designer Elie Saab's show at Paris Fashion Week.

The picture was of none other than hot Frenchman Alex Faur Znakeit, which set Elissa's fans on fire.

Fans speculated that Alex is the groom-to-be and admired his good looks, while others seemed a tad jealous of the star and her good-looking fella.

According to Sayidaty magazine, Elissa has had many failed relationships in the past. She was once close to marrying Libyan businessman Tarek Khatouni, but that relationship hit a dead end. More recently Elissa was rumored to be having a secret love affair with fellow X Factor judge Wael Kfoury.

What's Elissa really got up her sleeve?