Elissa Stands up to Bullies Over Her Big Belly Comments: 'Die in Your Bitchiness'!

Published September 8th, 2019 - 10:19 GMT
Hashtag "Elissa" was ranked first in Lebanon on Twitter, after singer Elissa being subjected to a wave of bullying (Source: @elissazkh Instagram)

Hashtag "Elissa" was ranked first in Lebanon on Twitter, after singer Elissa was subjected to a wave of bullying and criticism on social media for appearing with a puffy belly alongside the artist Fares Karam, where some of the audience and followers criticized her form and weight.

Elissa is often ridiculed for her pictures. She said in previous interviews that the most criticism she faces is mocking her mouth. 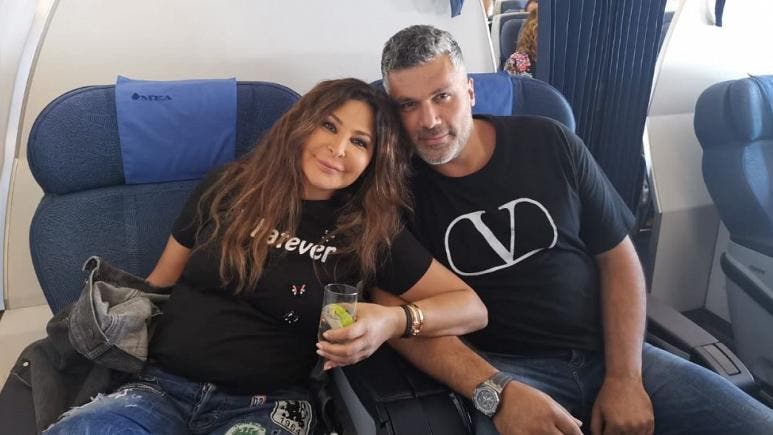 The Lebanese singer posted the photo on Twitter on Wednesday (September 4th) and commented: "Look who I met on the plane," referring to her colleague Fares Karam.

But Elissa broke her silence and said, "To all haters, die with your bitchiness!"