Emirati Bader Khalaf Posts an Image With Feminine Features.. Has He Transitioned? (Picture)

Controversial Emarati social media star Bader Khalaf has been trending on Google Arabia in the past few hours, as he changed his Facebook profile picture and looked more feminine than ever, prompting followers to wonder whether he changed his gender.

It turned out that he put a light brown wig, wore some make up and used FaceApp to feminize his features. 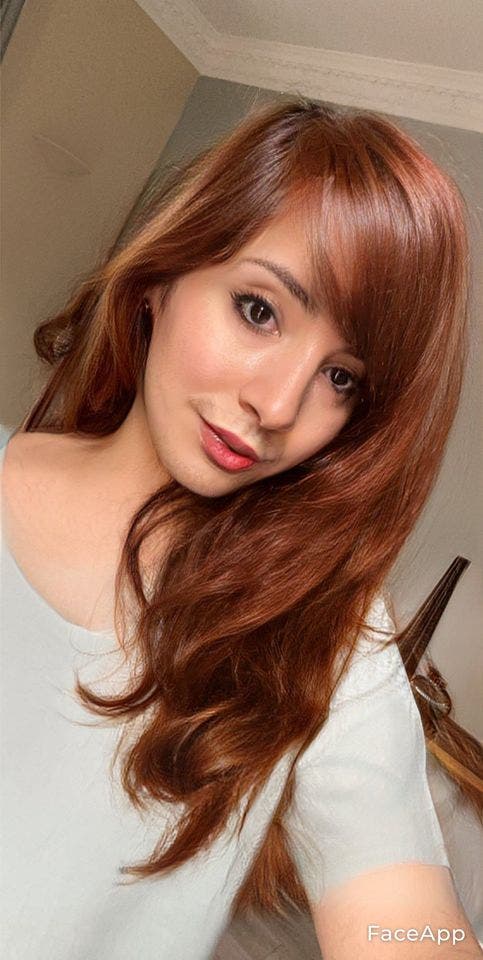 Bader Khalaf is famous for his feminine videos, where he provides female followers with cosmetic advices on how to take care of their skin, makeup and hair, by wearing makeup himself and using masks.

And because of his femininity, followers started calling him Caika "A Cake," which prompted him to start using it as his nickname along with Badriah.

Bader Khalaf is an uncommon case in the Arab world, where gender fluidity, and men and women acting and wearing the other gender's fashion is unacceptable, and whoever does that becomes trending on social media, and mostly subjected to a lot of criticism and bullying with minimum support.